Leonardo DiCaprio taking his supposed relationship with Gigi Hadid to the next level, Tom Hanks publishing his first novel, Selena Gomez fans attacking Hailey Bieber and more have made it to the trending Hollywood newsmakers today 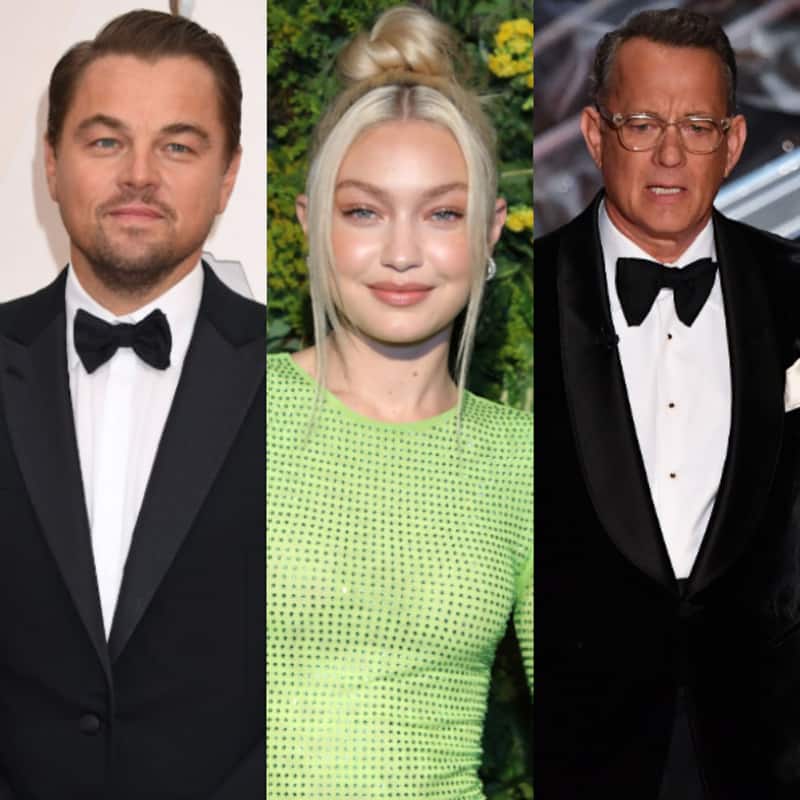 From Leonardo DiCaprio getting really serious about Gigi Hadid and Tom Hanks' first novel to Selena Gomez fans attacking Hailey Bieber, Norman Reedus' star on the Hollywood Walk of Fame and Kim Kardashian's bling bikini collection; it's time to take a look back at all that went down today in the world of entertainment. Here's all what grabbed headlines to make it to the trending Hollywood news today... Ergo, it's time to make a note of the biggest Hollywood newsmakers who've made it to the trending Hollywood news today. Also Read - From Stranger Things to The Walking Dead: Highest-rated supernatural shows according to IMDb to stream now on Netflix, Amazon Prime Video and more

So, without further ado, here are the Hollywood newsmakers of 28th September 2022…

Tom Hanks has decided to publish his first novel, titled 'The Making of Another Major Motion Picture Masterpiece', set to release in May 2023 and will be partially set in the entertainment world while also drawing inspiration from the changes seen in the US and American culture since World War II. Also Read - AMC network announces the expansion of The Walking Dead universe

Hailey Beiber finally decided to address longstanding rumours that she was responsible for the split between husband Justin Bieber and his ex, Selena Gomez, little knowing the vitriol that would be later directed at her by seething Selena Gomez fans.

Norman Reedus' star on the Hollywood Walk of Fame

The Walking Dead star Norman Reedus finally received his long-overdue star on the Hollywood Walk of Fame, after which he paid tribute to his mother, his German-American actress wife, Diane Kruger, and the rest of his “beautiful family”. He admitted to have been taken by surprise after being told that he'd be honoured at the iconic Los Angeles pathway.