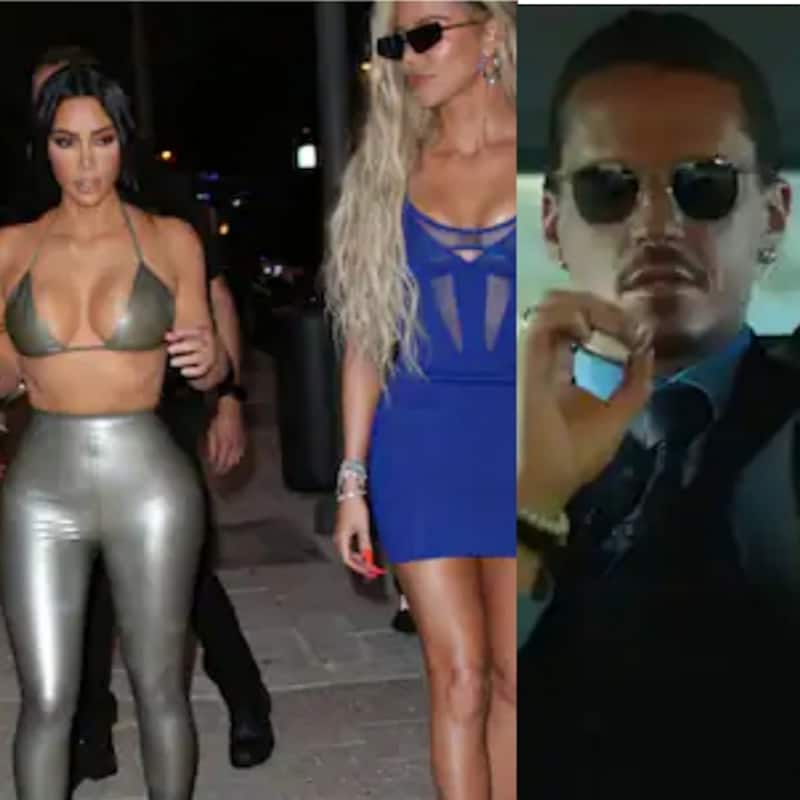 From Kim Kardashian body-shaming sister Khloe Kardashian and Johnny Depp, Amber Heard trial movie – Hot Take trailer going viral to BTS ARMY paying rich tribute to Coolio of Gangsta's Paradise fame and Malala Yousafzai blasting Hollywood; it's time to take a look back at all that went down today in the world of entertainment. Here's all what grabbed headlines to make it to the trending Hollywood news today... Ergo, it's time to make a note of the biggest Hollywood newsmakers who've made it to the trending Hollywood news today. Also Read - Johnny Depp and British lawyer girlfriend Joelle Rich call it quits? This is what we know

So, without further ado, here are the Hollywood newsmakers of 29th September 2022…

Kim Kardashian is at it again, stirring controversy and inviting the wrath of netizens courtesy her recent statements about sisters Khloe Kardashian, Kylie Jenner and Kendall Jenner, where she body-shamed the former and ratted on the latter two, on the latest episode of The Kardashians.
Read the full story here Also Read - Amber Heard relocates to Europe after her trial with Johnny Depp – here's how she's now living her days

The Johnny Depp and Amber Heard court case captured global imagination like few trials have in the recent past, and now, a semi-fictionalised movie, titled Hot Take, is being released, with the Hot Take trailer recently going viral, especially for especially for actor Mark Hapka's resemblance to the Pirates of the Caribbean superstar.
Read the full story here Also Read - Johnny Depp accused of paying former girlfriends, first wife over $150 million to buy silence in Amber Heard trial [Read Report]

While speaking at Variety's 'Power of Women' event, activist Malala Yousafzai called out for Hollywood, stressing how their movies and TV shows only represent 4% of the Asian community and just 1% of all Muslims, promising that the prime goal in her new production company would rich diversity and to portray stories that haven't always found a place in Hollywood.

BTS fans took to social media with gusto to post condolence messages and fondly remember Gangsta's Paradise rapper Coolio as he breathed his last at the age of 59.
Read the full story here