From Priyanka Chopra to Paris Hilton to Mike Colter to Gerard Butler to BTS, it's time to meet our today's Hollywood newsmakers.

Whether you day has been good or bad, this post is about to be you a bit better especially if you love the world of entertainment. It’s time to fill you up with the top Hollywood news of the day. From Priyanka Chopra to Paris Hilton to Mike Colter to Gerard Butler to BTS, it’s time to meet our today’s Hollywood newsmakers. Also Read - BTS: The Bangtan Boys achieve a brand new exciting feat and it's got something to do with their autographs 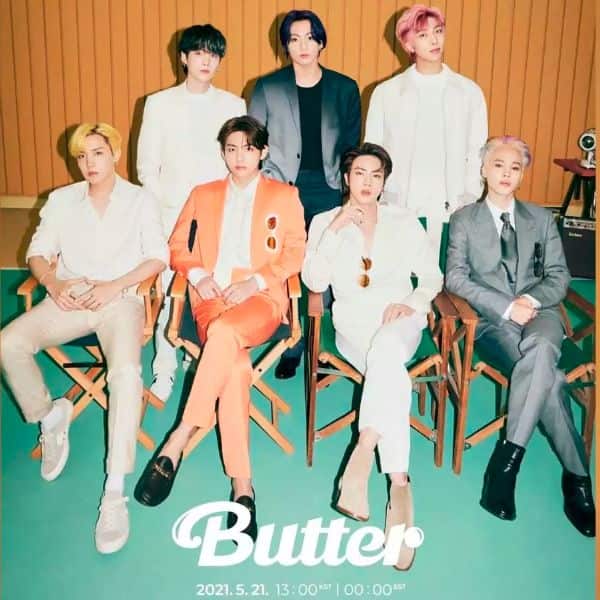 BTS members had recently shared BTS Memories 2020 which triggered a massive controversy on social media. A lot of people have been speaking about this on social media and also trolling the group. People spoke about the gay moments from BTS Memories 2020 and questioned about the same. BTS Memories 2020 featured several moments of K-pop boys Jin, Suga, J-Hope, RM, Jimin, V, and Jungkook getting close and intimate with each other. In one of the videos, Jimin and V can be seen planting a kiss on RM’s forehead. In another video, we see Jimin and Jungkook almost kissing each other. Some people did not like this and called BTS members gay. However, this did not go well with the BTS ARMY who stood by the band. Also Read - Trending Hollywood news today: My Universe ft BTS x Coldplay gets ARMY excited, Nick Jonas relishes rock shrimp koliwada at wifey Priyanka Chopra's restaurant and more

Priyanka Chopra puts rumours of spat with Meghan Markle to rest Also Read - BIG NEWS BTS ARMY; get ready to hoard special goodies on purchase of In the SOOP Season 2 VOD; can it get anymore exciting?

The Duchess of Sussex, Meghan Markle is celebrating her 40th birthday today. Her close friend Priyanka Chopra wished her by pledging to support her in helping the women who lost their jobs in the times of pandemic. With this post, she also put the rumours of spat with her to rest. PeeCee wrote, "Happy birthday, Meghan. For her 40th birthday this year, in true Meg fashion, she’s chosen to put the welfare of others first.”⁣

Mike Colter joins Gerard Butler starrer The Plane
Luke Cage star Mike Colter has joined the cast of The Plane. The film stars Gerard Butler in the lead and is expected to begin production later this month in Puerto Rico. It will be directed by Jean-Francois Richet.

Paris Hilton desires to be a 'supportive and fun' mother

Socialite and entrepreneur Paris Hilton will be a "supportive and fun" mother when she has children. Hilton was recently falsely reported to be expecting her first child, and while she's not actually pregnant, she does have aspirations to become a parent in the future, reports femalefirst.co.uk. She said. "I want to be like my mom - like their best friend, where they feel like they can come and talk to me about anything. Very supportive and fun and playful.” She went on to add, "I can't wait just to do all the fun kid things together and have amazing birthday parties for them. Celebrate Santa Claus for Christmas and the Easter Bunny and the Tooth Fairy and just all of those really cute, special moments a I just want my children to feel so loved and so lucky and happy."

Jennifer Aniston says she has severed ties with 'few people'
Hollywood star Jennifer Aniston says she has drawn a line between her and some people who wouldn't receive a COVID-19 vaccine, leading her to lose them from her inner circle. The 52-year-old actor, who was fully vaccinated in May, said it is unfortunate that things had to turn out this way. "There's still a large group of people who are anti-vaxxers or just don't listen to the facts. It's a real shame. I've just lost a few people in my weekly routine who have refused or did not disclose (whether or not they had been vaccinated), and it was unfortunate," Aniston said in her interview.

(With inputs from IANS and PTI)