From BTS' Jungkook deleting all his posts from Instagram to photograher denying clicking Johnny Depp's picture used as evidence, here's a look at the top trending Hollywood news today. 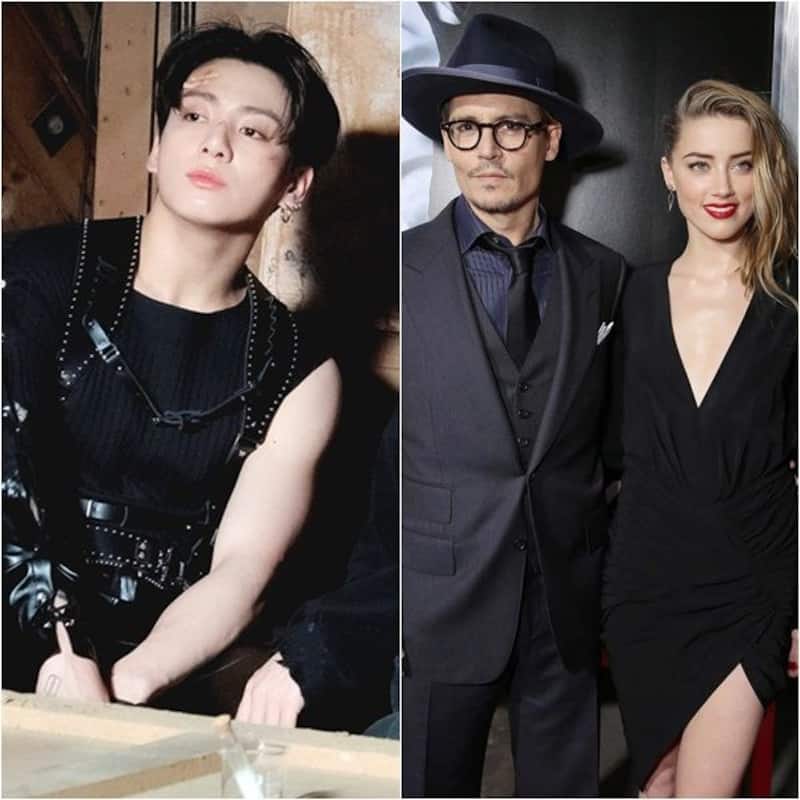 The world of entertainment has been very exciting today and we bring you a wrap of all the trending Hollywood news of the day. From BTS' Jungkook deleting all his posts from Instagram to photograher denying clicking Johnny Depp's picture used as evidence, here's a look at the top trending Hollywood news today. Also Read - BTS: V, Jungkook, Jimin, J-Hope and more - Know the best kept secrets of the Bangtan Boys

BTS is one of the most loved bands. ARMY really love and respect them. Now, the fans what a bit concerned when Jungkook deleted all posts Instagram account. They were worried for his safety and health. Now, they were relieved when Jungkook featured in J-Hope's IG story. J-Hope shared a video in which Jungkook’s voice can be heard in the background as they eat food. He says, “Even when I take pictures of food, there’s nothing I do with it.” So the ARMY is taking the video as a way of J-Hope showing them that all is well with Jungkook. Also Read - Trending Hollywood News Today: Kim Kardashian and Kanye West not getting back together, Wednesday trailer ft Tim Burton's Addams Family and more

K-Drama lovers known actors Park Shin-hye and Choi Tae Joon from shows like The Heirs and Twenty Five Twenty One. The couple who got married in January 2022 are blessed with their first child, a baby boy. The actress' agency Salt Entertainment informed fans that the child was born in a medical institution in Seoul. The actress has done shows like The Heirs and The Doctors in the past. Her movies like The Royal Tailor (2014) and The Call are also very famous. Also Read - BTS: Indian teacher who insulted K-pop band apologises on video after desi ARMY backlash [Watch]

Elon Musk grabbed headlines when his chats with Amber Heard were leaked amidst the Aquaman 2 actress's defamation trial against Johnny Depp. And now, Elon Musk has grabbed headlines for reportedly dating Australian actress Natasha Bassett. The SpaceX and Tesla Motors founder's pictures are all over the internet right now.

Johnny Depp and Amber Heard’s public defamation trial came to an end last Friday. Both the parties were accused during the long trial. There were many things produced in court as evidence by either parties. Now, a photograph was shared in court which showed Johnny with a bruised eye. It was used as evidence to show that Amber had abused him. It was apparently taken during their troubled honeymoon in Singapore in 2015.