From Justin Bieber and Kanye West's fight to BTS members, here's looking at all the top updates from Hollywood, 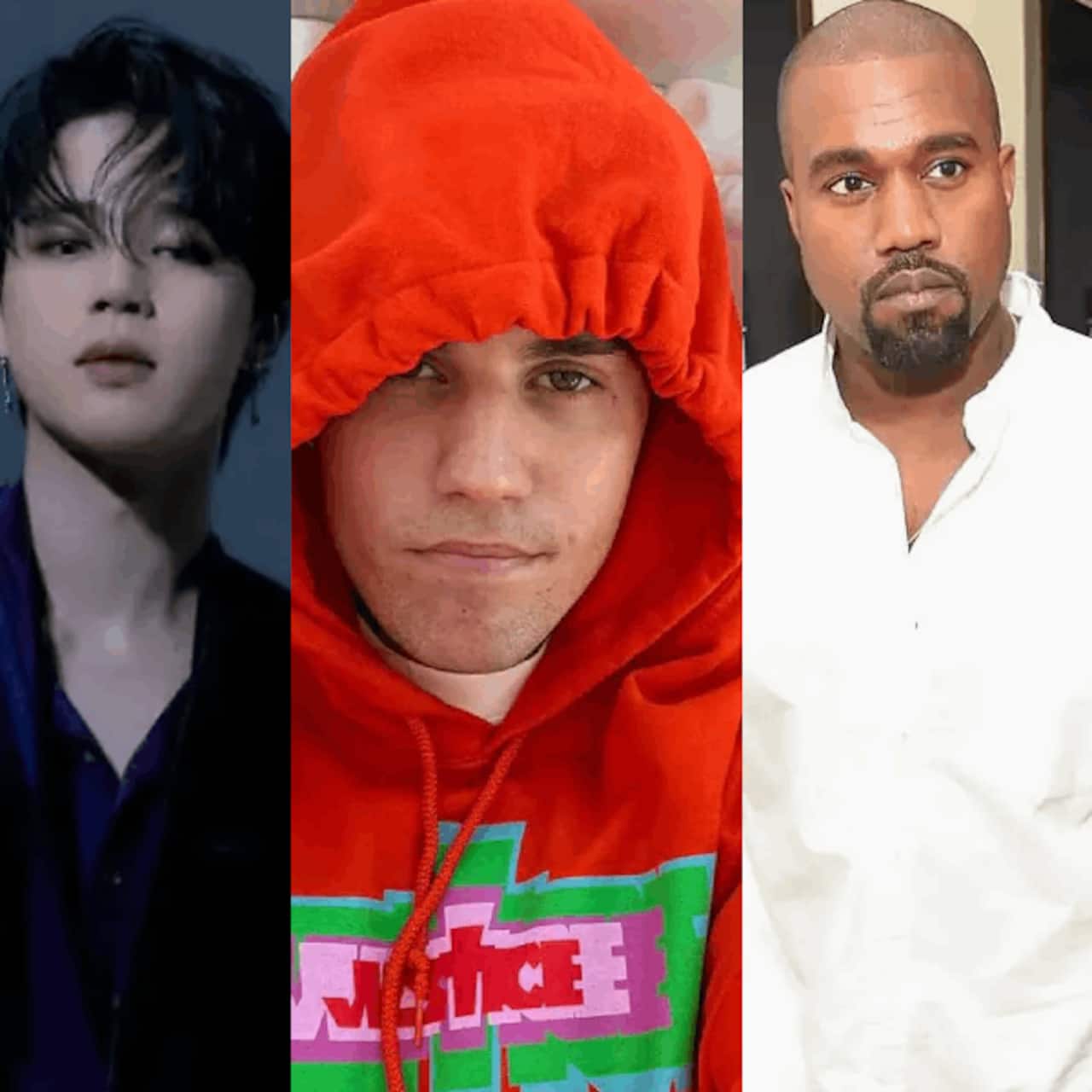 Your daily dose of top Hollywood News is here. Every day, many celebrities from the glamorous world of Hollywood make it to the headlines. Among the big newsmakers of the day today, we have celebrities like BTS member Jimin, Justin Bieber, Kanye West, Tom Cruise, Jennifer Aniston and many more. These celebrities remained to rule the headlines for various reasons. So without any further ado, here's taking a look at all the top updates straight from Hollywood. Also Read - Trending Hollywood News Today: Leonardo DiCaprio getting really serious about Gigi Hadid, Tom Hanks' first novel and more

On the 13th of October, K-pop boy band BTS member Jimin will celebrate his 28th birthday. For the same, BTS ARMY has gone all out to make it special. From organising a fundraiser to a food drive, fans are doing everything to make the day memorable for Jimin. Also Read - Trending Hollywood News Today: BTS member Suga nails long hair look, Kim Kardashian struggles in a bodycon dress and more

As reported by Variety, Fawad Khan has revealed that he won't be returning to the season 2 of Ms Marvel. He mentioned that the character has come to an end. Ohh no!

Tom Cruise to shoot in space?

As reported by NY Post, Tom Cruise's next film may have him shooting in outer space. He has reportedly teamed with Doug Liman for a project that will fulfill Tom's dream to shoot in space.

Jennifer Aniston gives an update on The Morning Show season 3

The FRIENDS star Jennifer Aniston got everyone's attention with The Morning Show. Now the third season is in the making. The actress shared quite a few pictures and videos from the sets of the show and shared an update that the shoot is half done.