As we walk bid adieu to another day, it's time to look back at the biggest newsmakers from the OTT space who've made it to the trending Hollywood news today. From BTS members' most expensive possessions and Bollywood-themed BTS memes going viral to Thanos creator's initial shocking reaction to Avengers: Infinity War, Katy Perry's monokini pool dip with baby Daisy and Steven Spielberg’s partnership with Netflix – here's all what grabbed headlines to make it to the trending Hollywood news today.

So, without further ado, here are the entertainment newsmakers of 21st June 2021:

BTS is one of the most popular bands. It seems it's also one of the richest if we go by their possessions. The K-Pop band members own some swanky vehicles, lavish homes and many other things.

Read the full story here: BTS: You’ll be zapped to know about the most expensive things owned by Jungkook, Jimin, J-Hope and more

Kim Taehyung aka V fans are enjoying themselves making #Taechwita memes on social media. The latest ones with Bollywood films will make you ROFL. We get to see V in Dilwale Dulhania Le Jayenge, Kabir Singh and Yeh Hai Mohabbatein. Just the sight of them will make you laugh out loud. 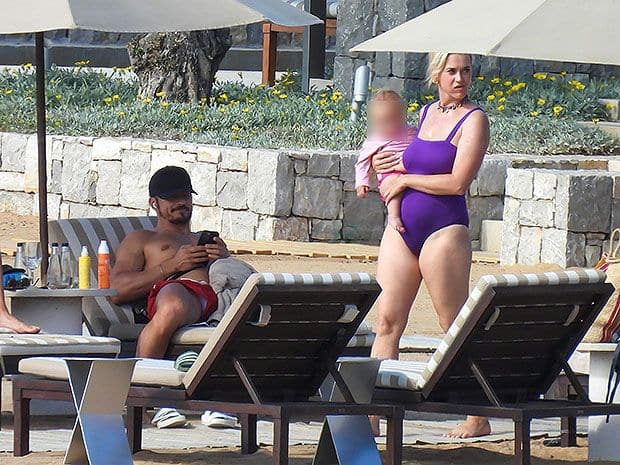 Katy Perry jetted off to the Greek Peloponnese region for a vacation and looked stunning in her recent pic, where she posed in a purple monokini while holding baby Daisy Dove. Fiance Orlando Bloom, too, looked like a stud in his shurtless avatar.

Steven Spielberg's Amblin Entertainment has signed a deal with Netflix, wherein the production company will produce multiple films for the OTT platform each year in a bit to augment it's annual film slate.

While Avengers: Infinity War turned out to be a global blockbuster, Thanos creator Jim Starlin had reservations about the MCU film becoming a 'piece of sh*t' like Justice League.