Bros actor Billy Eichner blaming homophobia for film's dismal box office collection, Lord of the Rings the Rings of Power season 2 going on floors, a BTS song being played at a Durga Puja pandal and more have made it to the trending Hollywood newsmakers today 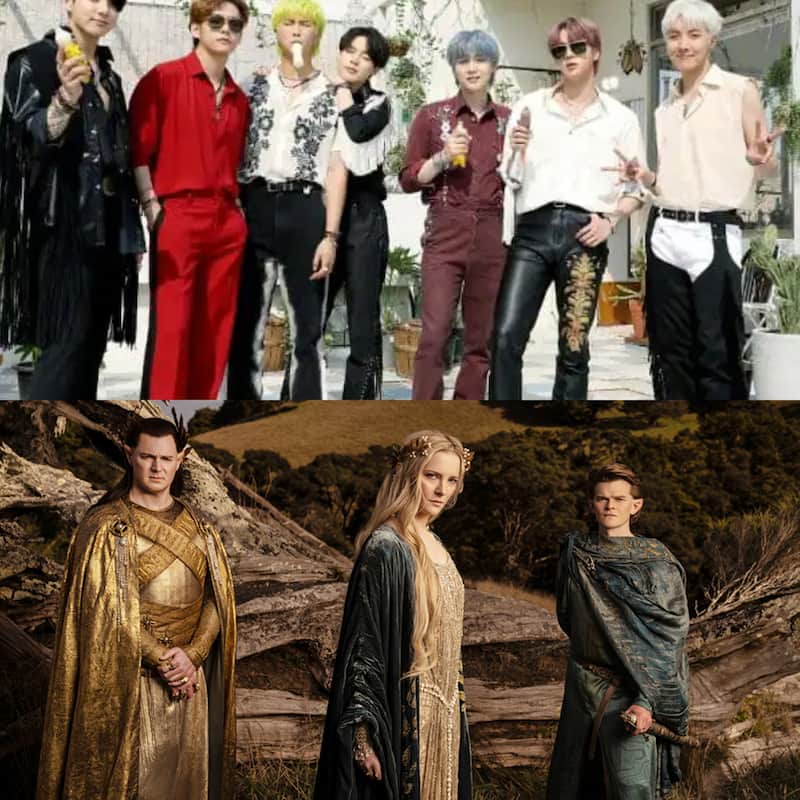 From a Durga Puja pandal playing a BTS song and Lord of the Rings season 2 going on floors to celebrity restaurateur Madame Wu passing away, Lindsay Lohan's acting comeback and Bros actor Billy Eichner blaming homophobia for his film's disappointing box office run; it's time to take a look back at all that went down today in the world of entertainment. Here's all what grabbed headlines to make it to the trending Hollywood news today... Ergo, it's time to make a note of the biggest Hollywood newsmakers who've made it to the trending Hollywood news today. Also Read - Trending Hollywood News Today: BTS member RM's Sexy Nukim music video, Lord of the Rings series breaks records and more

So, without further ado, here are the Hollywood newsmakers of 1st October 2022…

Lord of the Rings season 2 goes on floors

As per Hollywood news reports, The Lord of the Rings the Rings of Power has begun filming its second season in the UK. It was always inevitable given that the show has topped ratings charts for Amazon Prime. Also Read - With Stranger Things about to end, here are Netflix's The Sandman, Amazon Prime's Lord of the Rings and more epic fantasy web series to add to your watchlist

Famed restaurateur Sylivia Wu aka Madame Wu, who grew into a celebrity after her Madame Wu's Garden became a Hollywood hotspot for over 4 decades, has died at the age of 106 of natural causes. Also Read - Trending OTT News Today: Nani's Ante Sundaraniki seals digital deal, LOTR The Rings Of Power retains JRR Tolkien's essence and more

A Kolkata pandal hosting Durga Puja played the BTS song, Yet to Come, and devotees as also BTS fans are having mixed reactions over it.
Read the full story here...

Lindsay Lohan is set to make an acting comeback at 36 with Netflix romcom, Falling for Christmas, which release 10th November on the OTT platform. It'll be her first major-studio film since 2007, when her life spiralled out of control due to addiction and incessant partying.

New comedy Bros has performed deplorably at the box office despite pretty favorable reviews and one of its leads, Billy Eichner, has blamed rampant homophobia in the US as he claims straight people just didn't turn up to see the movie.