Trending Hollywood News Today: Gigi Hadid’s father breaks silence on her relationship with Leonardo DiCaprio, BTS’ V opens up on being hurt by friends and more

Gigi Hadid's father reacts to his daughter's relationship rumours with Leonardo DiCaprio, BTS' V opens his heart out in a recent interview, and more; here are all the trending Hollywood news of the day... 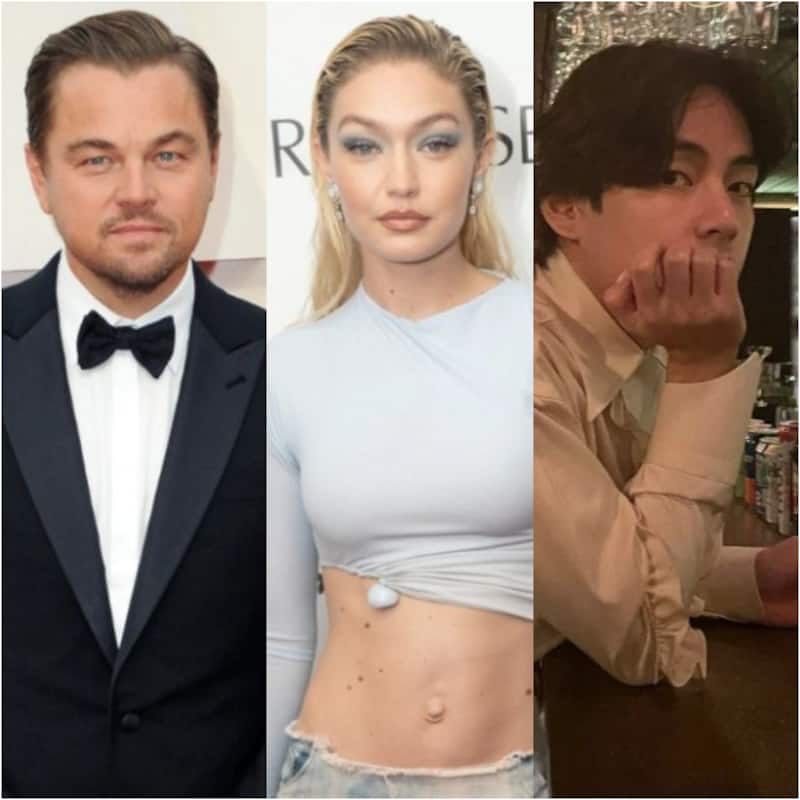 From Gigi Hadid’s father Mohamed Hadid speaking about his daughter’s rumoured relationship with Titanic star Leonardo DiCaprio to BTS’ Kim Taehyung aka V opening about being hurt by people he considered friends; many Hollywood and international celebs made it to the headlines today. It’s the first day of the week, Monday, and if you missed an important update or news from the West, don’t worry as BollywoodLife is here with the round-up of what all happened in Hollywood and other international film and music industries. Below is the list of trending Hollywood News of the day… Also Read - Trending Hollywood News Today: Leonardo DiCaprio getting really serious about Gigi Hadid, Tom Hanks' first novel and more

BTS: Kim Taehyung aka V opens up on being 'hurt' by people he considered friends; reveals being treated as 'valuable asset'

Kim Taehyung aka V from K-pop band BTS is ARMYs’ favourite. Recently, in an interview with Vogue, he spoke his heart out and revealed about being treated as a valuable asset.
Read Full Story Here: https://www.bollywoodlife.com/hollywood/bts-kim-taehyung-aka-v-opens-up-on-being-hurt-by-people-he-considered-friends-reveals-being-treated-as-valuable-asset-entertainment-news-latest-kpop-updates-2191365/ Also Read - Leonardo DiCaprio-Gigi Hadid relationship: Oscar winner getting REALLY SERIOUS about supermodel; here's PROOF

BTS’ V aka Kim Taehyung did a photoshoot for Vogue magazine, and the pictures of the same have gone viral. He is looking amazing in the pictures and ARMY just can’t keep calm.
Check out the pictures here: https://www.bollywoodlife.com/photos/bts-kim-taehyungs-magazine-photoshoot-inspires-poetry-from-armys-vs-confession-will-make-you-fall-harder-for-him-view-pics-korean-entertainment-news-2191048/

Titanic star Kate Winslet has been shooting for her movie Lee in Croatia. While shooting for the film she slipped and got injured, and was rushed to a hospital. Deadline shared a statement from the actress’ representative which read that she is fine and will be shooting this week as planned.

James Cameron’s Avatar 2 is one of the most awaited films of the year. The first instalment of the movie was released in 2009, and now, the sequel is all set to hit the big screens after 13 years, and the makers have decided to release the first part in theatres on 23rd September 2022. Recently, at the global press conference of the film, Cameron spoke about the re-releasing of Avatar and stated that they have re-mastered it, and the watching experience will be different this time.