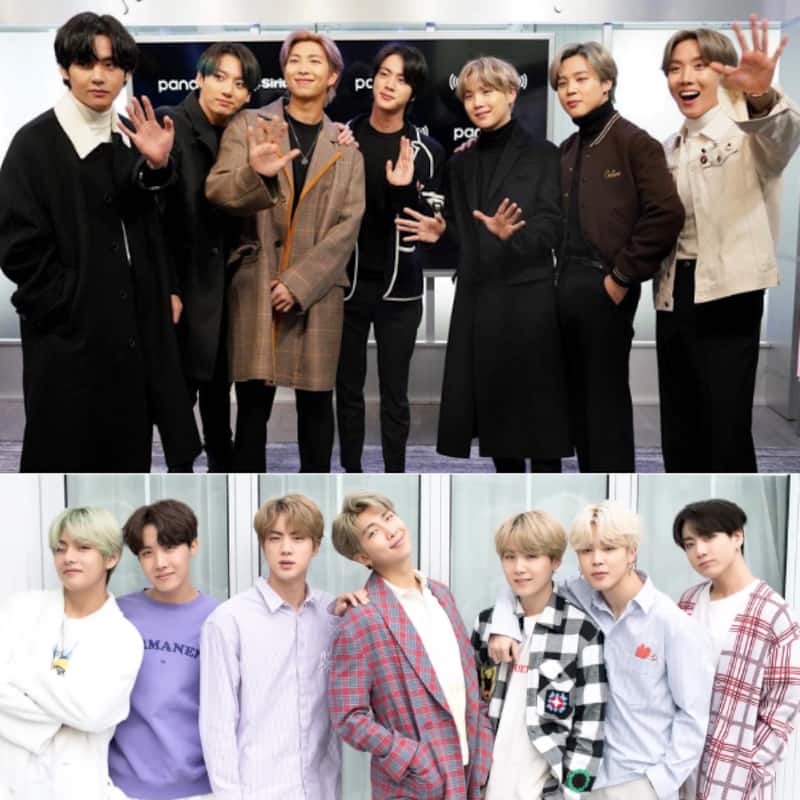 BTS has made history at the Billboard Music Awards 2022 by winning three awards. This takes their total tally to 12 awards, which is the highest for any group. They broke the 17 year record held by Destiny's Child. The producer of Pirates of the Caribbean Jerry Bruckheimer has broken his silence on whether Johnny Depp will make a comeback or not. Here is a lowdown... Also Read - Girl K-pop band BLACKPINK confirmed to return in August; excited BLINKS say, 'Queens are coming back' [VIEW TWEETS]

BTS creates history at Billboard Music Awards 2022
BTS aka Bangtan Boys has made history at the Billboard Music Awards 2022. They won three awards including Top Group-Duo, Top Song Sales Artist, Top Selling Song at the event. This makes it 12 BBMAs for them. They also broke the record held by Destiny's Child for 17 long years. The members have thanked ARMYs on social media. BTS aka Bangtan Sonyeondan skipped attending and performing at the event this time. They have their comeback on June 10, 2022. The new album Proof is an anthology with three new tracks. ARMYs flooded them with congratulations on social media. Also Read - BTS: J-Hope's More tops Spotify's Global Top Songs Chart; Grammys puts his name along with Beyonce-Lizzo as artistes of the month

Are Megan Fox-Machine Gun Kelly expecting first child?
Rock musician Machine Gun Kelly gave a rousing performance at the Billboard Music Awards 2022. He said the performance was dedicated to his wife, Megan and their unborn child. This has sparked off speculations if the couple wed in secret, and if Megan Fox is in the family way. She has three kids, Noah, Bodhi and Journey from Brian Austin Green. Machine Gun Kelly also has a 12-year-old daughter Cassie.

Kourtney Kardashian - Travis Barker marriage
Kourtney Kardashian and Travis Barker got legally married on May 15 in Santa Barbara. It seems no one from the Kardashian clan was present for the nuptials. The lady wore a white mini dress with a small veil. The couple posed in front of a convertible. The two married in a chapel in Las Vegas too but the marriage was not a legal one.