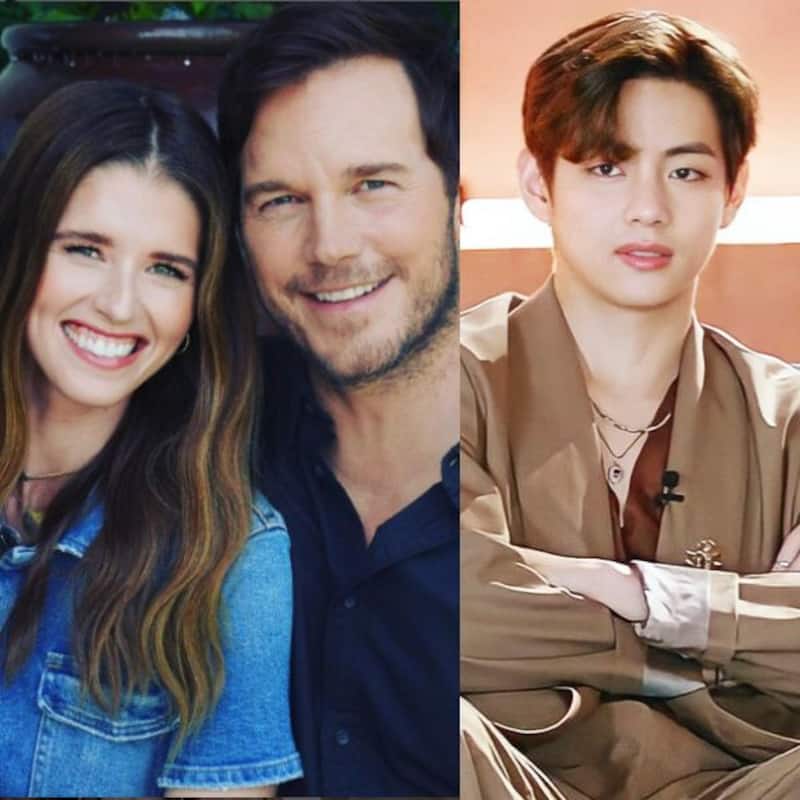 It has been one eventful day for all BTS fans. Amidst Proof comeback, an unverified pic of BTS V aka Kim Taehyung and Blackpink Jennie from an alleged date in Jeju Island started doing the rounds. While it looks like an edited pic, fans are fuming over the same. They have even linked it to the Kim Garam bullying reports which are hot topic now. Here is a look at the main Hollywood news of the day... Also Read - Trending Entertainment News Today: Alia Bhatt talks about suhagraat on KWK7, Neetu Kapoor gets trolled, KRK predicts Vikram Vedha disaster and more

BTS V and Blackpink's Jennie embroiled in dating rumours amidst Kim Garam alleged bullying scandal
BTS V who was linked to Joana Chun some months back has now found himself in a dating rumour with Blackpink's Jennie. The gossip started after an unverified picture of them (or two people looking like them) from Jeju Island started floating around on Twitter. ARMYs were quick to pinpoint that it looked like it was edited from an In The Soop 2 pic, which does seem to be quite true. YG Entertainment, Jennie's firm said they have no comments on this matter. But K-Pop fans have linked it to the Kim Garam matter which has led to the rookie being put on a hiatus from Le Sserafim. Also Read - Kim Kardashian spotted at Paris Fashion Week; netizens brutally troll the socialite for her dressing sense, say, 'North dresses better'

BTS: J'Hope talks about his inspiration for Proof
BTS lead member J-Hope has revealed the reason why he chose the songs, Ego and Her for the anthology album. He says that at times he has put on a facade because there are sides to him that he does not wish to show to others. On other occasions, he just does it to keep things private. But he said they are all parts of who he is. He said he came to accept his identity as a whole due to the massive love from ARMYs.

Read More: BTS Proof: J-Hope reveals how his 'ego' made him choose Ego and Her for the anthology album; says, 'I have to wear a mask...'

Kourtney Kardashian and Travis Barker marry in Italian villa
Model and reality TV star Kourtney Kardashian married Travis Barker, the drummer of rock band Blink-182 on May 22, 2022 at the historic L'Olivetta villa owned by Dolce & Gabbana in Portofino, Italy. Only close friends and family members were present for the function. The reception happened at the equally historic 16th-century castle, Castello Brown.

Chris Pratt and Katherine Schwarzenegger welcome a baby girl
Jurassic Park actor Chris Pratt and his wife have welcomed home their second baby girl. He shared on Instagram, "We are so excited to announce the birth of our second daughter, Eloise Christina Schwarzenegger Pratt. Mama and baby are doing well. We feel beyond blessed and grateful. Love, Katherine and Chris." The child has been named Eloise.

Johnny Depp shows Jack Sparrow avatar to fans outside court
Fans of Johnny Depp have been camping outside the court. He did a voice impression of his famous Captain Jack Sparrow from Pirates of the Caribbean for them. Take a look...

Here was the Hollywood news rewind of the day...