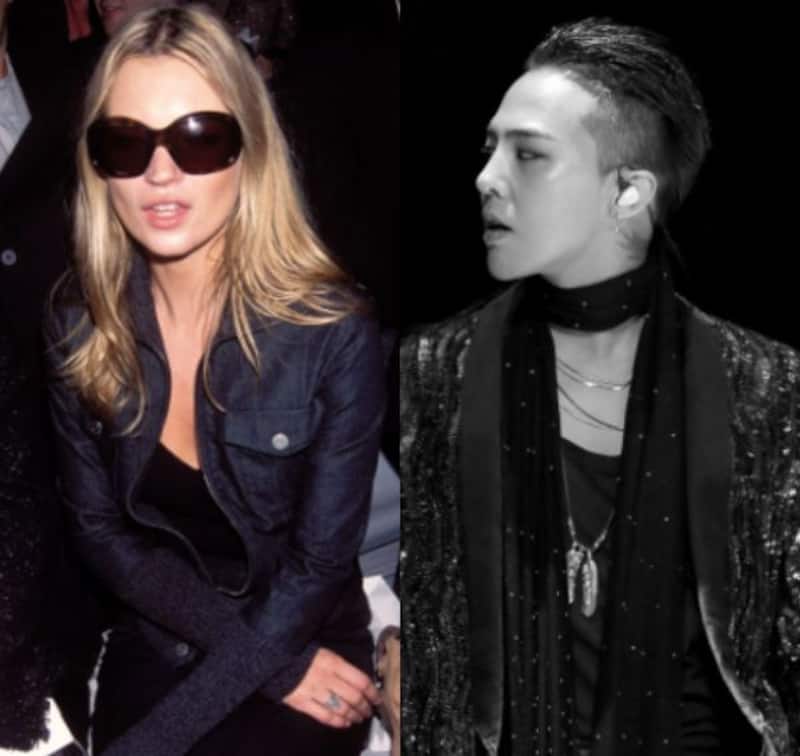 The Johnny Depp-Amber Heard trial has the world transfixed with new developments every day. Buzz is that Kate Moss will testify tomorrow for her former beau, superstar Johnny Depp. Another story is that Jason Momoa's fee for Aquaman 2 got apparently leaked during the trial. BTS V aka Kim Taehyung and Blackpink Jennie's dating gossip has now got the G-Dragon angle. Here is a lowdown... Also Read - Shah Rukh Khan STEALS the thunder with his cameo in R Madhavan's Rocketry: The Nambi Effect claim fans

Kate Moss to testify for Johnny Depp in Amber Heard case
Rumours are rife in the Hollywood press that supermodel Kate Moss is going to testify for former boyfriend superstar Johnny Depp via video. This is after her name was taken by Amber Heard during the trial. She has said that she read something on how Johnny Depp had allegedly pushed Moss from the stairs. Kate Moss and Johnny Depp were together for five long years. Also Read - Sushant Singh Rajput to Harsh Varrdhan Kapoor; Rhea Chakraborty was linked up with these actors [Watch]

Blackpink's Jennie's alleged ex G-Dragon gets dragged with BTS V
Koreaboo, the leading K-Pop outlet has reported that G-Dragon has deleted many posts from what is being alleged as his private Instagram handle. Many are speculating that Jennie and G-Dragon might have had an unpleasant break-up. Their dating rumours made news since two years.

Thor Love and Thunder new trailer
Chris Hemsworth fans in for a treat as the hunk looks absolutely dishy in the new trailer unveiled at SNL. Thor looks like he is back to form. In Love and Thunder they will be fighting Gorr The God Butcher played by Christian Bale. Gorr says, "The only ones who gods care about are themselves."

These were the news headlines from Hollywood that made news.