J-Hope, Tom Holland, Cynthia Nixon, Lady Gaga, Quentin Tarantino and others are a part of our top Hollywood news today. 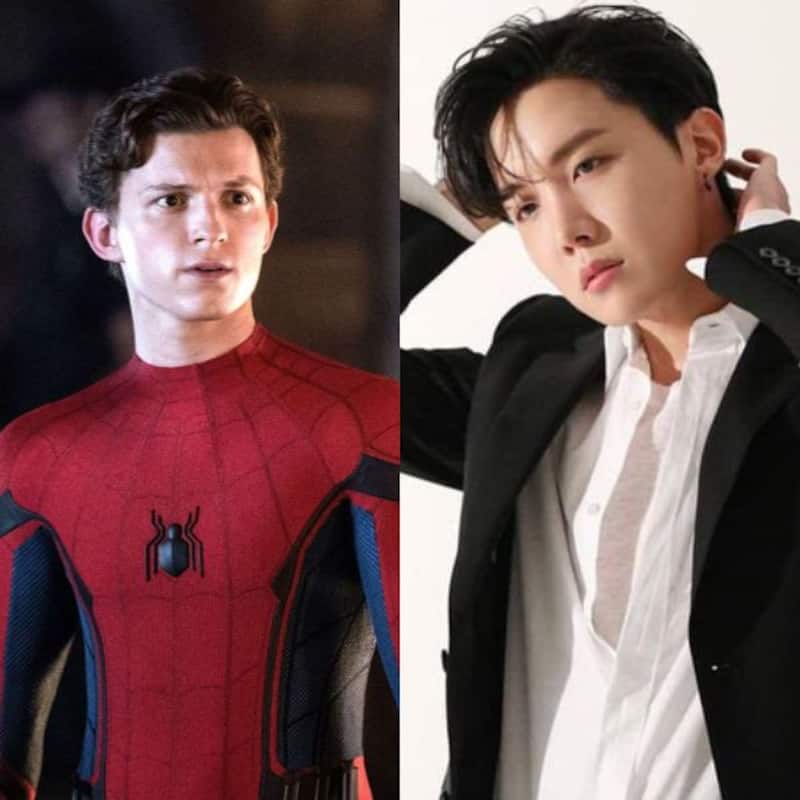 It's that time of the day when we present to you our trending Hollywood news today. J-Hope, Tom Holland, Cynthia Nixon, Lady Gaga, Quentin Tarantino and others are a part of our top Hollywood news today. So read on to know more about today’s Hollywood newsmakers. Also Read - Trending South News Today: Samantha Ruth Prabhu back in action KGF star Yash on North people making fun of South movies and more

Tom Holland pens a heartfelt note after fans love Spider-Man No Way Home trailer
Spider-Man: No Way Home trailer has got a fabulous response from fans. We just debuted the trailer to a theatre of fans and the reaction was incredible. Tom Holland wrote a heartfelt note for fans. He wrote, “Thank you for supporting me throughout my Spider-Man career. Your love and support continues to blow my mind and I couldn’t be more grateful. This film is for you and I hope it brings you as much joy as it has for me. Love you guys 3000!”

Sex and the City actress to voice docu series on uranium poisoning in Jharkhand
New York City-based telecommunications executive-turned-filmmaker Saurav Vishnu's award-winning short, 'Tailing Pond', which exposes the horrific effects of uranium extraction on the children of Jadugora, Jharkhand, is being expanded into a six-part documentary series with the involvement of Sex and The City actor Cynthia Nixon. She is the narrator of the documentary short, which records how children are falling ill and dying from radioactive waste pollution, reports 'Variety'. The film was shot in Jadugora over five years.

Quentin Tarantino sued by Miramax
Quentin Tarantino has been sued by television company Miramax who accused the filmmaker of copyright infringement by selling NFTs based on the screenplay for 'Pulp Fiction'. Tarantino announced the sale at a recent crypto-art convention in New York, reports variety.com.

Lady Gaga opens up on her prep for House of Gucci
Singer-actress Lady Gaga has talked about how she prepared for her role of Patrizia Reggiani in the upcoming film 'House Of Gucci'. Talking about her preparation, Gaga said: "I spent a lot of time reading about (Patrizia Reggiani), and watching interviews that she gave. I have also watched interviews about her. But I tried not to read anything, or watch anything that had too much of an opinion, because I really wanted to create my own."