In a shocking turn of events, American Rapper PnB Rock was shot dead in Los Angeles during robbery. Apart from that Emmys 2022 also remained to rule the headlines. 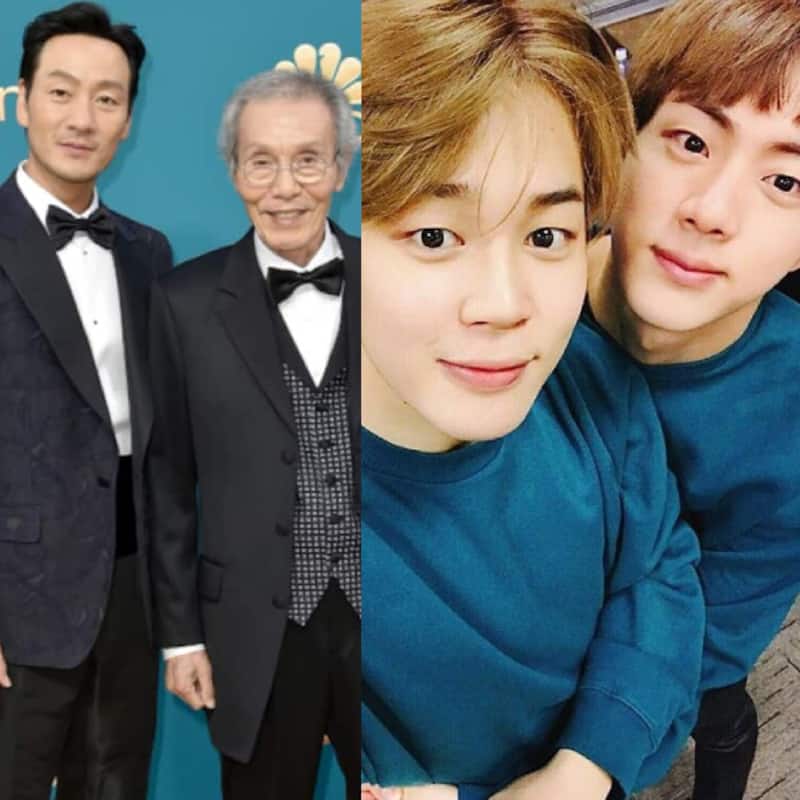 We are back with your dose of top Hollywood news and gossip. The biggest news coming from the West is that American Rapper PnB Rock was shot dead. Apart from this Emmy Awards 2022 took place and the complete winners' list is out. Some of the big names like Zendaya and others won big. Korean boy band BTS made it to the headlines as updates about its members Jimin and Jin working on their solo music videos made it to the headlines. Read on all the top Hollywood News. Also Read - BTS member Kim Taehyung-Jennie dating rumours: After Yeontan, BLACKPINK singer Jisoo's name also crops up; here's what happened

As reported by Los Angeles Times, PnB Rock born as Rakim Hasheem Allen was shot dead at a restaurant named Roscoe's House of Chicken & Waffles while he was out with his girlfriend. A robber tried to demand things from PnB Rock while brandishing a gun. He shot him and fled through the parking lot, says the report. Also Read - Trending Hollywood News Today: BTS member Suga nails long hair look, Kim Kardashian struggles in a bodycon dress and more

After RM's Sexy Nukim, it seems that Jimin and Jin are also working on their solo music videos. It is RM who gave out the spoiler. During an interaction on the occasion of his birthday, RM stated that the other members are working on their solo projects and whenevver they need his help, they call him up. On Weverse, Jimin also revealed that he was recording and hence got late in wishing RM. This has made fans believe that Jimin and Jin too are working on their solo music videos. Also Read - BTS: Ahead of Kim Taehyung's stint as DJ on Radio show, here are 6 BIG REVEALS to charge you up for more interesting tea tonight

The prestigious Emmy 2022 took place recently and it was one glamorous event. Euphoria's Zendaya made history as she became the first black woman to win for the second time. Lee Jung-jae of Squid Game won the Best Actor award in a drama series. To get the complete list, click here.

After his break up with Camila, Leonardo DiCaprio's name is now getting linked to Gigi Hadid. As per a source of PEOPLE, the two stars have been hanging out together since a few weeks. One more source claimed that DiCaprio is 'pursuing Gigi'.

After the death of Queen Elizabeth II, Oprah Winfrey in an interview with Extra expressed hope that Prince Harry and Meghan Markle would be able to mend ways with the Royals. Meghan and her husband who distanced themselves from the Royal family were seen supporting Prince William and Kate Middleton during the funeral process of the Queen.