When Leonardo DiCaprio made headlines for vaping and hearing music on headphones during s*x – is Gigi Hadid ready for his bedroom quirks?

It now looks like Leonardo DiCaprio is set to break his pattern of not dating anyone above the age of 25 as rumours are rife that the Oscar winner is now involved with Gigi Hadid, who's 2 years over Leo's perceived dating age-bar 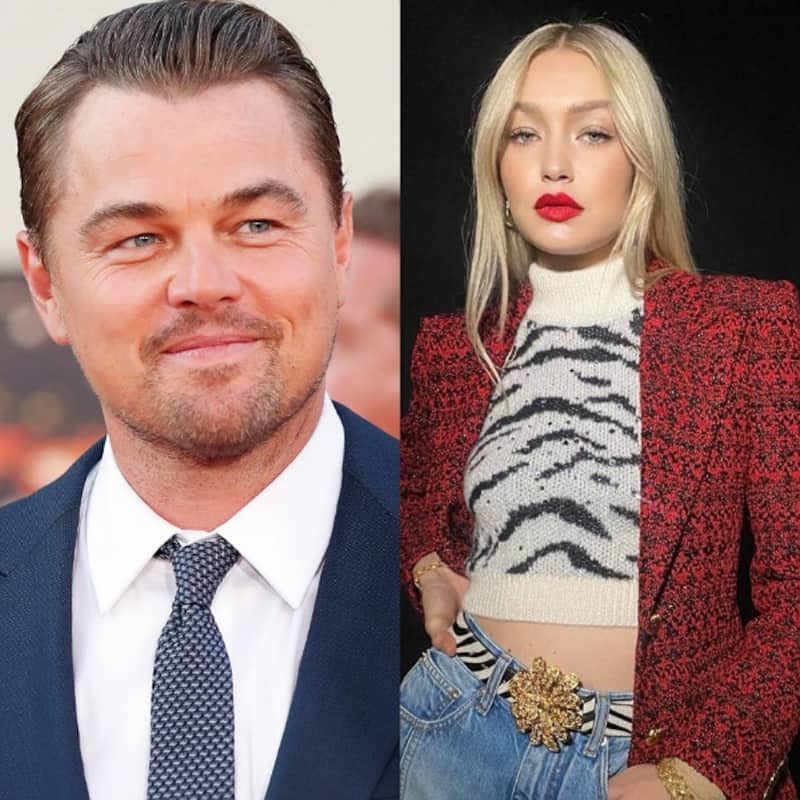 Hollywood superstar Leonardo DiCaprio grabs as much attention for his movies and award-winning performances as he does for his dating life. The Oscar winner had again courted controversy after breaking up with his last girlfriend, Camila Morrone, with many pointing fingers at him for once again refusing to date anybody over the age of 25. However, it now looks like Leonardo DiCaprio is set to break the latter as rumours are rife that the actor is now dating Gigi Hadid, who's 2 years over Leo's perceived dating age-bar. Well, if it's true, we wonder how ready Gigi would be for Leonardo's quirky bedroom antics, which have been well documented before. Also Read - Trending Hollywood News Today: BTS member Suga nails long hair look, Kim Kardashian struggles in a bodycon dress and more

Leonardo DiCaprio vapes and puts on headphones while having sex

So, this goes back the year, 2016, when a report had appeared in Star magazine that Leonardo DiCaprio likes to vape and hear music on his headphones while having sex. The report claimed that a source had recounted an episode of said source's friend who had dated Leo for some time, but was left flabbergasted by his indifference in bed during the act, which she felt “downright rude”. It doesn't end there though as things supposedly got weirder for her friend. Also Read - Leonardo DiCaprio-Gigi Hadid relationship: Zayn Malik unfollows supermodel days after she gave a shoutout to him on Instagram

Leonardo DiCaprio zones out during sex and asks partners to continue

In fact, it seems she felt his entire MO of putting headphones, vaping and listening to music quite “selfish and lazy”. The source apparently added that her friend was also left quite confused and embarrassed when Leo simply gestured that she keep continuing while he laid back and zoned out. In fact, there have been other rumours, too, of Leo's vaping and zoning-out habit while having sex and other reports have surfaced from time to time of a few more of his partners also being “deeply troubled” by these actions. Also Read - Top Hollywood News Weekly Rewind: Adam Levine cheating scandal, Johnny Depp dating lawyer, BLACKPINK's Jennie Kim's leaked pics and more