In 2018, Selena Gomez was asked about Nick Jonas' sexuality on Andy Cohen's chat show. The singer couldn't help but crack everyone up in the crowd with her funny response. 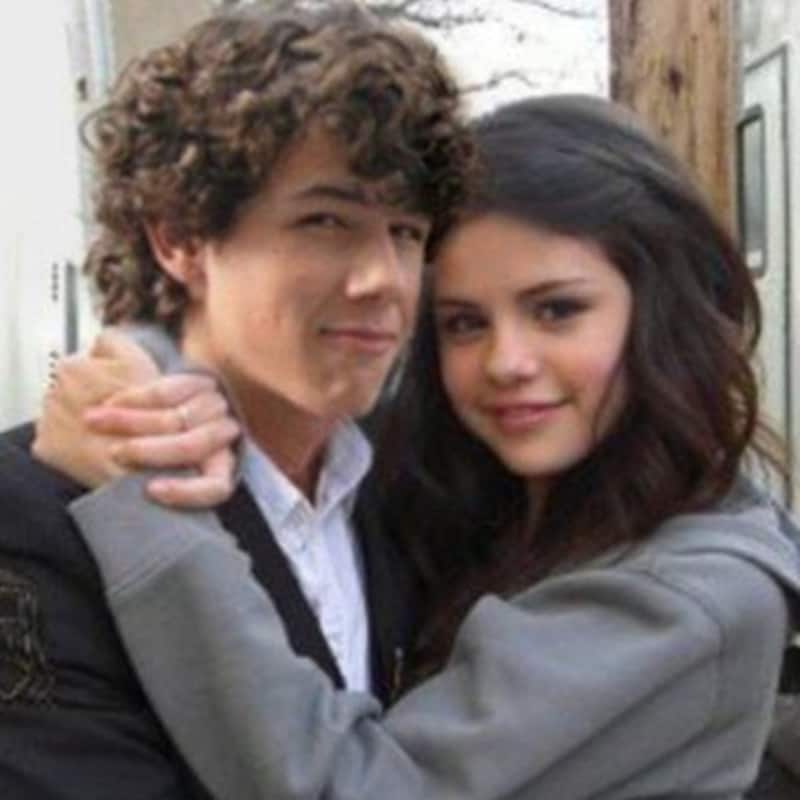 Before marrying popular Bollywood actress Priyanka Chopra in December 2018, American pop star Nick Jonas had dated a bunch of women including singer Selena Gomez. They dated for a while in 2008 only to amicably split after a few months. However, there were no hard feelings for Selena against Nick and had only good things to say about her ex on a chat show. Also Read - Trending Hollywood News Today: Leonardo DiCaprio getting really serious about Gigi Hadid, Tom Hanks' first novel and more

In 2018, when host Andy Cohen asked Selena about Nick's sexuality, the singer couldn't help but crack everyone up in the crowd with her funny response. The host had asked Selena, "Nick Jonas, the gorgeous, ever gorgeous by the day Nick Jonas, he has played, recently, gay roles in Scream Queens and Kingdom. All gay men want this dude to be gay. Not me. On a scale of 1-10,10 being as gay as me, how gay is Nick Jonas?" To which, she replied, "I dated him. Like zero.” Her answer received a loud cheer from the crowd. Also Read - Entertainment News Live Updates 28 September: Priyanka Chopra's appreciation post for Nick Jonas, Kajal Aggarwal's visit to Tirupati temple and more

Nick is currently living the best phase of his life with his wife Priyanka Chopra Jonas. The couple recently welcomed their first daughter Malti Marie via surrogacy in January 2022 and Nick never fails to give father goals with his adorable gestures. He had said that fatherhood intensifies everything in life but he is trying to be as present as possible in his baby's life. Also Read - Trending Hollywood News Today: BTS member Suga nails long hair look, Kim Kardashian struggles in a bodycon dress and more

Nick celebrated his first Father's Day with his little girl. His wife Priyanka had gifted them the most adorable Father Daughter sneakers. She had shared an adorable photograph of her husband Nick and daughter Malti Marie twinning in customised shoes. Malti Marie was in white sports shoes with 'MM' written on them, Nick's shoes had 'MM's Dad' written on them.

"First Father's Day with my little girl. Thank you @priyankachopra for the incredible Father Daughter sneakers and for making me a daddy I love you so much. Happy Father's Day to all the dads and caretakers out there," Nick had written on Instagram.