When Robert Downey Jr aka Iron Man walked out from an interview in anger during the promotions of Avengers: Age of Ultron — watch video

Robert Downey Jr was last seen in Dolittle, which was directed by Stephen Gaghan and produced by Joe Roth, Jeff Kirschenbaum and Susan Downey. 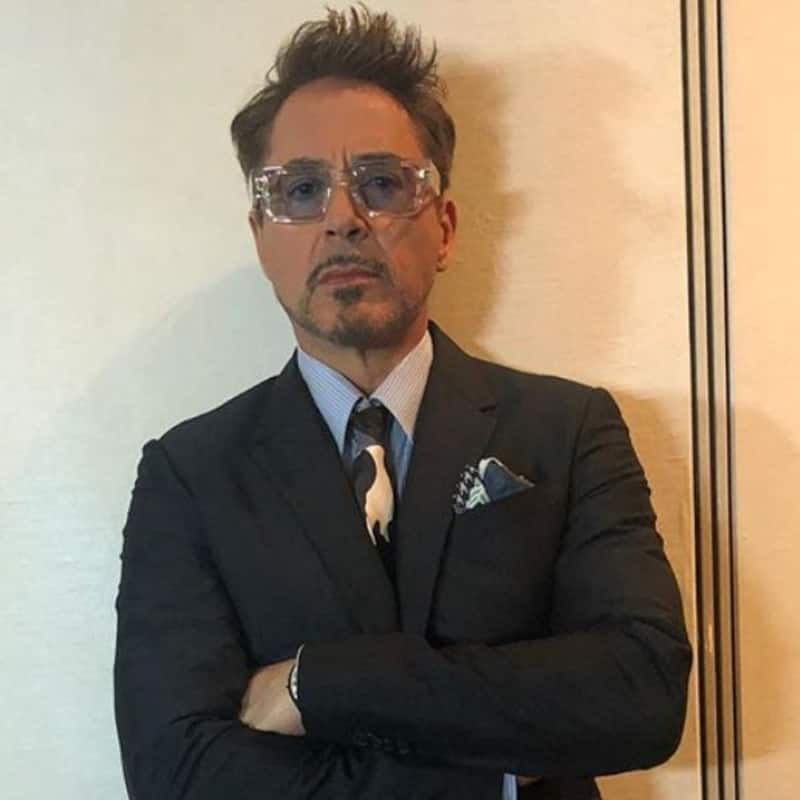 Robert Downey Jr is one of the highest-paid actors in the world and has garnered global fame for his portrayal of Iron Man. While the superstar is known for his cool and composed nature, Sherlock Holmes walked out from an interview in angry mood during the promotions of Avengers: Age of Ultron. During a conversation with Channel-4, interviewer Krishnan Guru-Murthy asked RDJ about his dark past, which made him angry and he walked out of that interview. Soon that video went viral on social media and fans of RDJ slammed the journalist. Also Read - International Yoga Day 2022: Robert Downey Jr. to Jennifer Aniston, these Hollywood stars are obsessed with Yoga

Journalist Krishnan Guru-Murthy asked the actor, "The reason I’m asking you about your past is you’ve talked in other interviews about your relationship with your father and the role in all of that of the dark periods you went through, taking drugs and drinking and all of that. I just wondered whether you think you’re free of all of that or whether that’s something…" To which, RDJ replied, "What are we doing? Are we promoting a movie?" and stepped out of the interview. Also Read - Trending Hollywood News Today: Robert Downey Jr congratulates Johnny Depp, Amber Heard speaks on jury verdict and more

This musta been the moment they found out? HBD #scruffalo @markruffalo

Talking to Howard Stern in an interview, Robert Downey Jr said: "I just wish I'd left sooner." He than added, "I'm one of those guys where I'm always kind of assuming the social decorum is in play and that we're promoting a superhero movie, a lot of kids are going to see it. This has nothing to do with your creepy, dark agenda that I'm feeling like all of a sudden ashamed and obligated to accommodate your weirdo shit." Also Read - Robert Downey Jr congratulates Johnny Depp on trial win against Amber Heard – here's what Iron Man told Captain Jack Sparrow

Robert Downey Jr was last seen in Dolittle, which was directed by Stephen Gaghan and produced by Joe Roth, Jeff Kirschenbaum and Susan Downey.