There has been a huge debate over BTS members getting an exemption from mandatory military services or not. Now, once again, South Korea Ministary of National Defense has spoken about it. 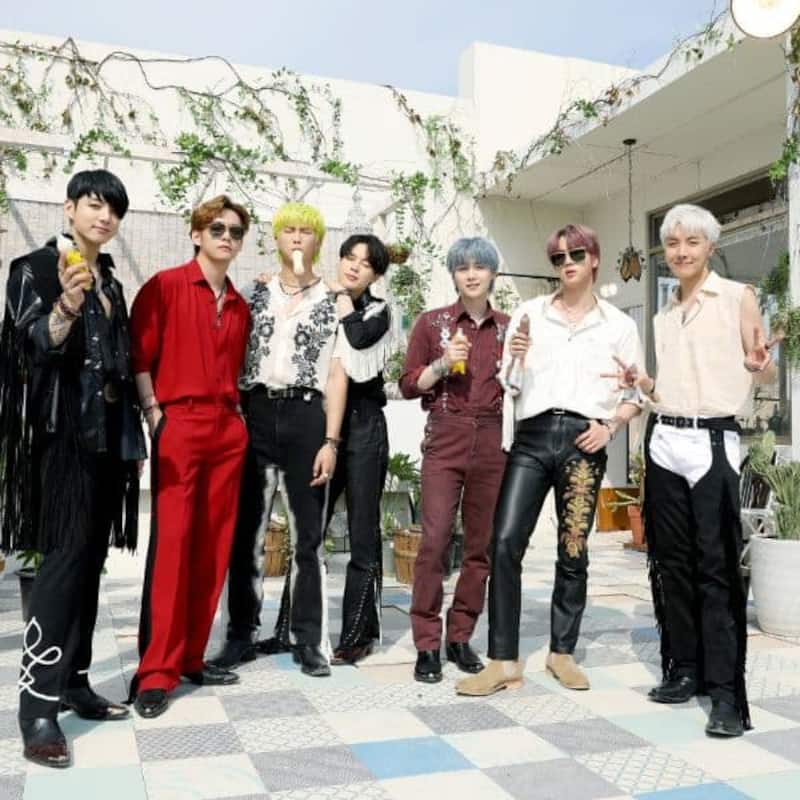 Korean boy band BTS comprises of seven members - Jin, J-Hope, RM, Suga, Jungkook, V, and Jimin. While the band enjoys a crazy fan following, there has been a great debate over whether the band members should serve mandatory military service or not. The law says that all men aged between 18 and 35 are to serve in military services for at least 18 months. So now the discussions are on over BTS members getting exemption from the same. Now, the South Korea Ministry of Defense has also shared some thoughts about it. Also Read - BTS: Rush Hour singer Crush reveals he sang at J-Hope's sister Jiwoo's wedding

At the 4th plenary session, Min Hongcheol, a member of the Democratic Party of Korea raised the question about BTS members joining the military. The politician asked about the status of the decision taken. He questioned if the decision could be done basis an online poll. Reportedly, South Korean Defense Minister in a parliamentary meeting had said that decision over BTS' military enlistment will be taken on the basis of poll results. Also Read - BTS: Kim Taehyung aka V and Shah Rukh Khan radiate same energy, desi ARMYs TaeRukh agenda will win you over [View Pics]

Over Min Hongcheol's question, Minister Lee Jong Seop of the National defense stated that the ministry has not taken any decision as yet about BTS members getting an exemption from mandatory military service. He also mentioned that it is difficult to bring about changes in the system over the BTS military service issue. The statement read, "To this, Minister Lee Jong Seop of the National Defense said, "To reiterate the position of the ministry of the National Defense, there is no change in the existing position that it is difficult to expand the alternative service system in terms of the fairness of the military service obligations on the BTS military service issue. I think that the most important duty of military service among the four obligations under the Constitution should be implemented in accordance with laws and principles. I hope that the Minister's stern will be upheld." Also Read - Top Hollywood News Weekly Rewind: Adam Levine cheating scandal, Johnny Depp dating lawyer, BLACKPINK's Jennie Kim's leaked pics and more

In the past, BTS members have spoken about serving mandatory military services and stated that they would accept and honour any decision taken by their company HYBE.