You have to watch this video to see how fans fantasise about Hugh Jack actor Sumeet Vyas! 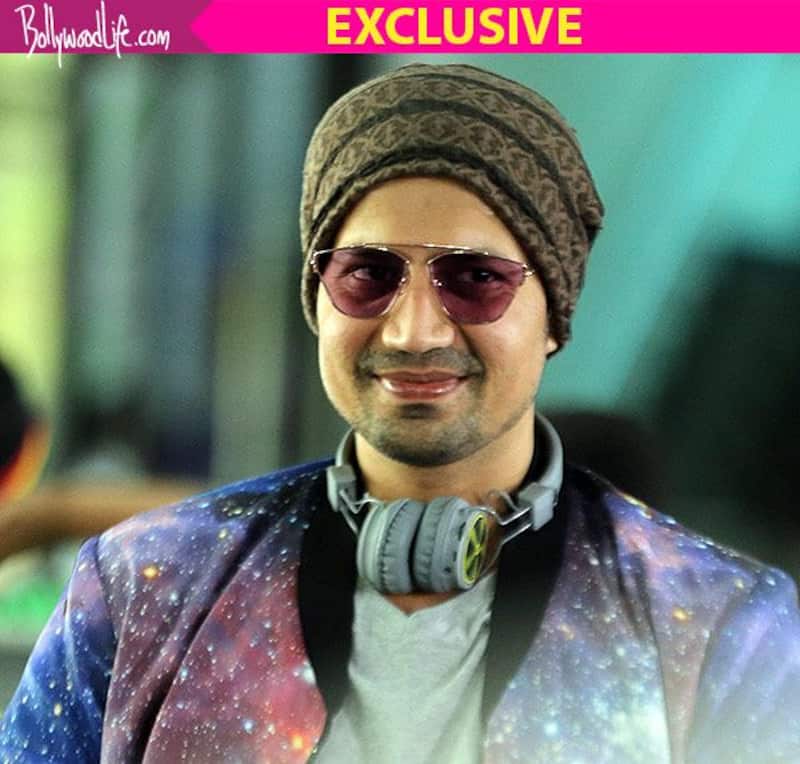 Sumeet Vyas is a talented actor who is making inroads into Bollywood. He has worked in several films and web series, but he is still waiting for his big break. His web series like Permanent Roommates and TVF Tripling have helped him gain a lot of popularity and fame. But did you know how guys and girls are crushing on him and fantasising about him? Yes, we checked out his Twitter timeline and it was filled with Thirst tweets. For those of you who don’t know, thirst tweets are tweets admiring or fantasising about a particular person. And when we found such tweets directed towards Sumeet, we asked him to react to them. During an an exclusive interview with the actor for his film High Jack, we made Sumeet read out a couple of these thirst tweets and what followed is something you really cannot miss! Also Read - Jhalak Dikhhla Jaa 10: Nia Sharma, Hina Khan to be joined by Ali Asgar, Sumeet Vyas and Tony Kakkar on the dance reality show?

From three girls calling him "hot and cute" to another calling him a "sexy chantebaaz", there were a lot of messages that surprised the actor. In fact, one girl even asked him what was the secret behind his energy? His responses, his expressions and his answers will totally leave you surprised. Check out our exclusive video above to know what he had to say and how he reacted to these thirst tweets! We wonder how these fans would react after seeing this video? ?(ALSO READ - Sumeet Vyas EXPOSES an inside secret about Bollywood stars at award shows - watch exclusive video) Also Read - BTS: Congratulations Jimin trends on Twitter as 'With You' achieves THIS humongous milestone

Talking about High Jack, the movie is about a struglling DJ who agrees to carry a packet of drugs on board a plane to earn some money. However, little did he know that his situation would go from bad to worse with the plane getting hijacked by a couple of disgruntled airline employees. Things get even more crazy as everyone onboard the plane gets high. What follows will surely make you ROFL! Anyway, stay tuned to BollywoodLife as we get you more updates on High Jack right here. Also Read - Aamir Ali-Sanjeeda Shaikh, Sumeet Vyas-Shivani Tanksale, Raqesh Bapat - Ridhi Dogra: These TV stars divorces were quiet affairs