Actor Arya opens on why he said yes to Captain; how Sarapatta Parambarai changed his life and exploring an unseen side in cinema [Exclusive]

Arya's last two films, Sarpatta Paramabarai and Teddy, released on OTT and both are hits. Now, after a gap, he is all set to returns to the big screen with Captain, an action thriller that is arriving in theatres tomorrow, 9th September. 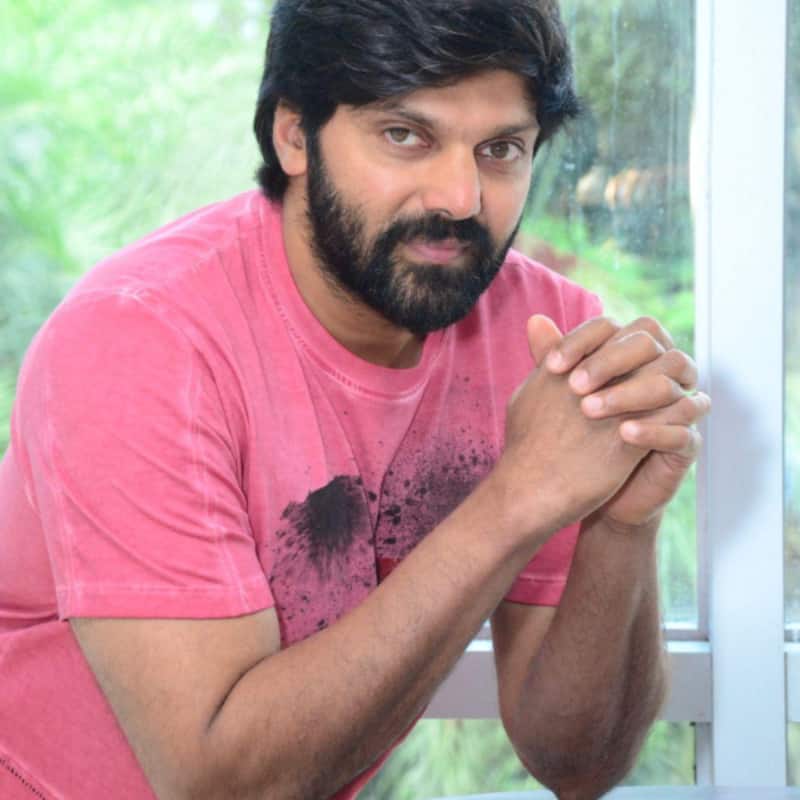 Actor Arya proved his mettle by choosing scripts that have some amazing stories to tell. With films like Raja Rani and Varudu, he got closer to the Telugu audience. He has been part of many Tamil films which were dubbed and released in Telugu. Arya's last two films, Sarpatta Paramabarai and Teddy, released on OTT and both are hits. Now, after a gap, Arya is all set to returns to the big screen with Captain, an action thriller that is arriving in theatres tomorrow, 9th September, and here is what Arya has to say in an Exclusive interview with Bollywood Life. Also Read - Trending South News Today: Sarpatta Parambarai actor Arya on nepotism in Kollywood, Vijay Deverakonda-Ananya Panday's pre-climax scene in Liger and more

With Captain, you are back to big screen after a long time, right? How does it feel?

I am very much excited about Captain. Thanks to director Shakti Soundar Raja. We worked on the film for more than a year and worked hard I should say. Both my recent two films have given me a lot of love and encouragement from the audiences and fans. But yes, the experience of watching the film in a theatre is ultimate and nothing can beat it. So I am looking forward to the release tomorrow. This film has a huge creature that looks more like an alien. Tamil cinema hasn’t explored this kind of concepts yet. Also Read - Sarpatta Parambarai actor Arya on nepotism in Kollywood: You have to work hard and get people to like you [Exclusive]

What made you say yes to it? Weren’t you apprehensive?

True. If it was not for Shakti, I wouldn’t have done this film. He is a perfectionist. When you watch Rajamouli sir’s films, you can’t find faults in them. The same way, Shakti does, directors and shows what he says and promises. He literally makes what he narrates to us. He was very much confident and sure even about every minute thing on how it should be shown in graphics. I would have said no if any other director would have come to me with this script. Also Read - Netrikann: After Sarpatta Parambarai, Kuruthi and Shershaah, Nayanthara's crime thriller leaked online for free download on Tamilrockers, Telegram and other websites

What do you actually look for in a script? What excites you ?

The characterisation itself excites me. I should be able to see myself in the script. The story should excite me. Mostly, I don’t like roles that look a repetitive. I want to try something new every time and that is why most of films are different from the routine.

You started your career in 2005 and close to 20 years now. Who is your inspiration?

Life has been amazing. I have done some great films all this while. I even played villain in Varudu movie with Allu Arjun. The graph in the career definitely has ups and downs from where I learnt a lot. And I get inspired by everybody. There is not one person in particular. Actors and directors with whom I have worked, I learnt different things from each person.

How much has Sarpatta Parambari changed your life?

Oh my god! It changed the entire scenario I should say. This film helped me grow not just in Tamil cinema but the other industries as well. As it was the lockdown period, people from different corners watched the film and the response was unbelievable. The kind of scripts I started receiving after Sarpatta are contrary to what I got earlier. Pa Ranjit and I were so sure about the film being a hit. We decided to work hard, strong and focus on the making and we stuck to it. The result… everyone knows.