National Award winner Nachiket Barve has designed costumes for Prabhas and Kriti Sanon starrer Adipurush. BollywoodLife recently spoke to Nachiket and he shared some interesting deets about the film. 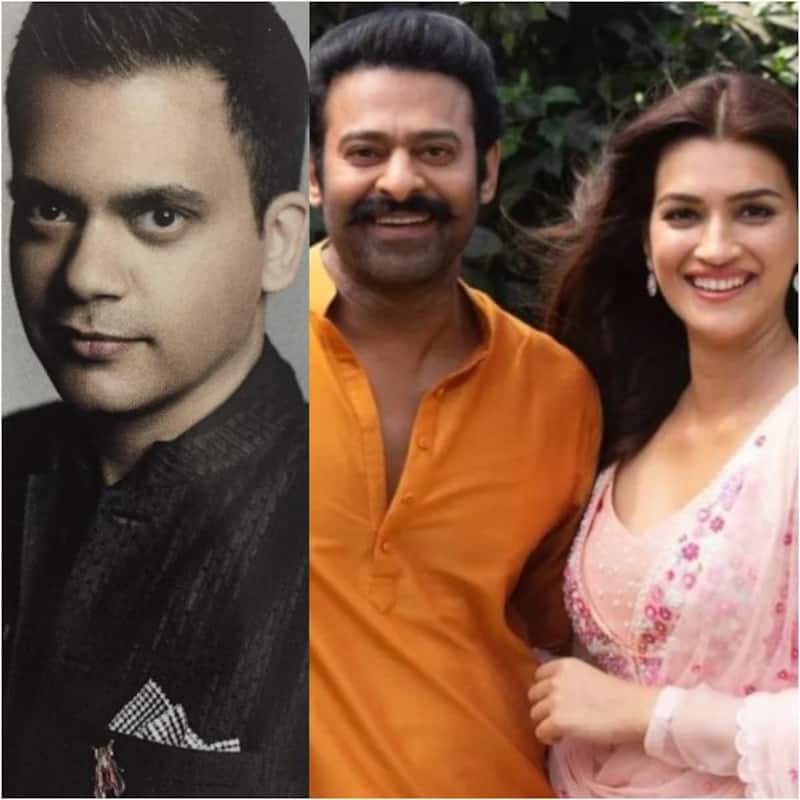 BollywoodLife recently spoke to Nachiket and while talking to us about designing costumes for Adipurush, he said, “The world of Adipurush is totally different from Tanhaji. It is set in another era and has a whole different treatment. It’s been massive, challenging, and a grander scale to execute; but a fantastic experience.” Also Read - Sachin Tendulkar's daughter Sara Tendulkar is getting married; her mehndi pictures go viral; here's a fact check

While talking to Bollywoodlife about working with Prabhas, the designer was all praises for the pan-India star. He stated, “Prabhas is a megastar but one of the nicest, soft-spoken and humble stars. He placed all his trust in me and just was brilliant to collaborate with. He has amazing insight into the character he plays and an intuitive feel for the costume. I am so thankful for his warmth and friendliness that made the whole shoot such a memorable experience.” Also Read - When Anupamaa actress Rupali Ganguly and Rakhi Sawant had an ugly fight in Bigg Boss house; called each other 'third grade', 'insecure'

Nachiket also added that Prabhas spoils everyone on the sets by getting some outstanding Hyderabadi food from his home. He called him ‘true foodie at heart’.

Kriti Sanon plays the role of Sita in the film, and Nachiket calls her ‘incredibly stunning and very intelligent'. Further talking about the actress, he said, “We had long discussions about the costumes and she was an absolute delight to design for. It’s a very different look from how we have seen her before so I am very excited for everyone to see it.”

Well, moviegoers have a lot of expectations from Adipurush, and costumes play a very important role in period dramas.

Nachiket Barve on winning the National Award for Tanhaji

National Award is surely a big thing, so when asked about how he reacted after hearing about his win, Nachiket told us, “It was a complete surprise! I was thrilled, a bit stunned and deeply grateful! The National Award is a monumental recognition of creative excellence at the highest level so it was truly a very special moment. I was happy to hear my parents’ reactions and feel the joy in their voices. I was extremely happy that the immense hard work and efforts of the hundreds of people who worked on the costumes of this film were lauded by this honour.”

Talking about Adipurush, the movie is slated to release on 12 January 2023.