During an exclusive chat with Bollywood Life, Adnan Sami opened up about the extreme reactions that his Alvida post that left people wondering if he was going off social media, leaving the music industry or even this world perhaps. 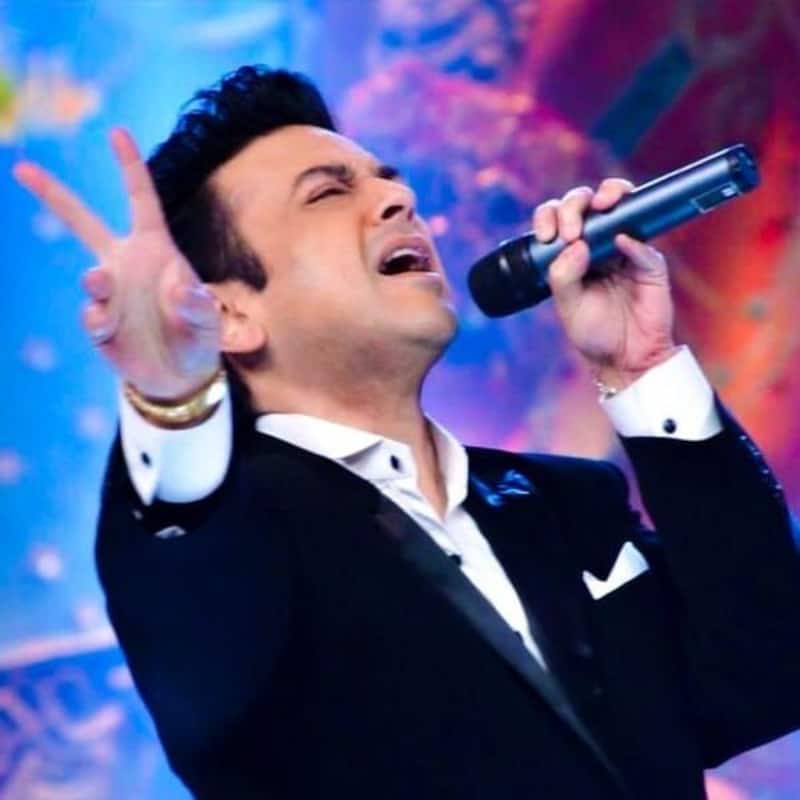 Padma Shri awardee, singer and composer Adnan Sami recently took everyone by surprise when he removed all his pictures and videos from his Instagram handle and left only one post saying, 'Alvida.' His post left all his fans in shock. Many people reached out to the singer on social media wondering what he was up to. During an exclusive chat with Bollywood Life, Adnan opened up about the extreme reactions that his Alvida post garnered. Also Read - Adnan Sami OPENS UP about iconic songs being recreated in Bollywood films; 'Everybody wants to play safe' [Exclusive]

Talking about scaring people on social media, Adnan told us, "There was no such intention actually. People took it in a wrong way. I just wanted to announce my new song Alvida. I haven't even deleted anything, I have just archived all my old posts, since I wanted to start afresh. People made their own stories about whether I am saying goodbye to social media or music industry or even to this world. Woh kehte hai na 'Jitne muh utni baatein hai'. However, I was deeply touched by the love and concern shown by people towards me. But I never intended to scare people in any way." Also Read - Adnan Sami recreates magic of old with new song Alvida; fans left speechless [View Reactions]

It took nearly two years for Adnan to release his new single. Elaborating on the same, the singer said, "Actually to be honest with you, I end up taking a bit longer than most people in releasing my stuff. But this time, the pandemic happened, but the point is that I just wanted to gather my thoughts and I needed a bit of time to reevaluate myself, my life and even my music for that matter. And so now, I have made a conscious decision to reduce these gaps and to do more work and release more music in the coming future and be proactive in sharing my music with the world. So hopefully I will rectify that." Also Read - From 230 to 80 kilos; Adnan Sami finally talks about his VIRAL pictures and the struggle he went through this weight loss journey 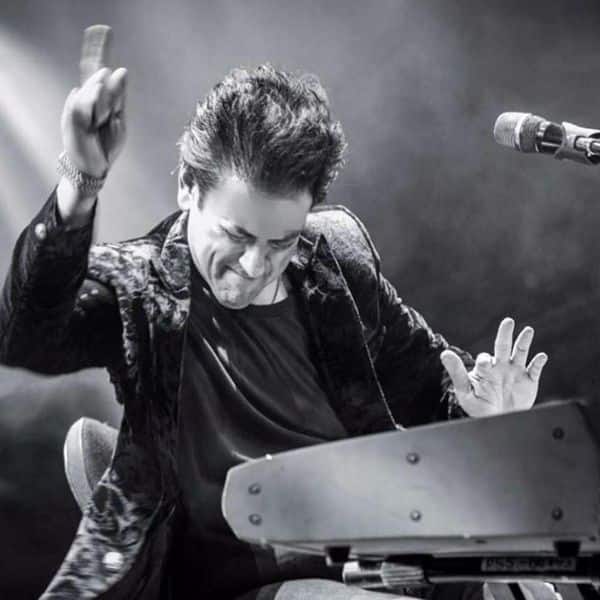 Adnan may have made a conscious decision to reevaluate his music, his personality, be it physically, mentally or spiritually, he didn't do it just because he wanted to stay relevant with current generation. "If I was so worried about being relevant, I wouldn't have taken two years to do it. Then I would have been insecure and I would have been in a hurry so that people won't forget me. No, I am not like that. I have always done things when I have felt that I am ready to do them. Otherwise, I don't do it," he said.

He further added, "Why I have decided consciously to release more music now is because I have gathered a lot of music now. I am ready to do it. If I would have not gathered it, I wouldn't have done it. So, I have never been bothered about being relevant. I think, music is about melody, and if you have a good melody, it will be relevant regardless of what the times are. That is why RD Burman is still relevant today."