Meri Awaaz Hi Pehchaan Hai marked the debut of actress Amrita Rao on TV. The girl-next-door is playing a character inspired by singing legend, Lata Mangeshkar. The actress gets chatty about her new venture. 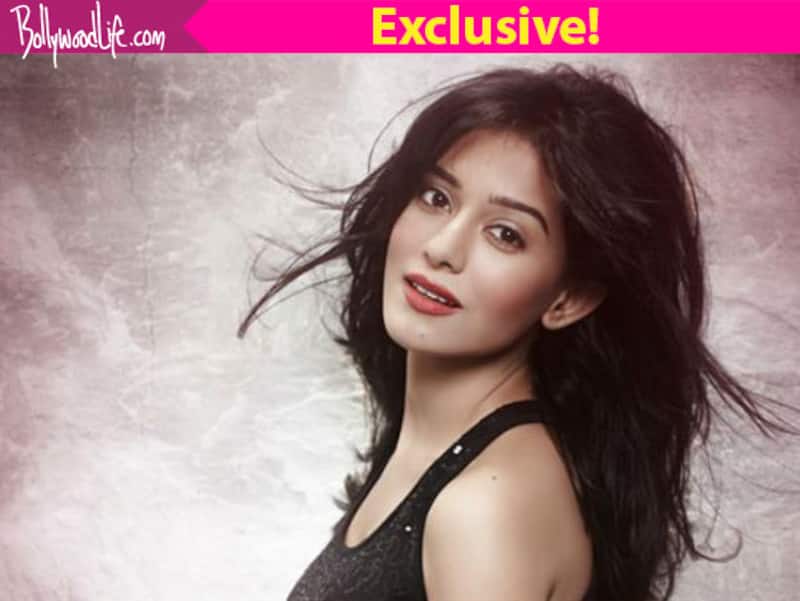 Earning laurels for her role of Kalyani in Meri Awaaz Hi Pehchaan Hai, Amrita opens up to BollywoodLife about her first stint on TV

India’s quintessential girl-next-door, Vivah actress Amrita Rao said hi to Indian television this year by taking on the role of Kalyani on the musical saga. The actress plays a character that is inspired by India’s nightingale, Lata Mangeshkar. Excerpts from an interview… Also Read - Ghum Hai Kisikey Pyaar Meiin: THIS TV star rejected the lead role of Virat Chavan played by Neil Bhatt

What made you take up Meri Awaaz Hi Pehchaan Hai?
Firstly, it was a novel concept. I don’t think it would have worked on an already established GEC but it is fits the bill of a young channel like &TV. Moreover, I could relate to the story as an audience. I can never do a project that I cannot relate to as a viewer. The concept, role and the presence of Kushal Zaveri were the three main factors that prompted my decision. I have seen Kushal’s work on the youth show Kushal and he left me totally impressed. Also Read - From Karan Kundrra to Bigg Boss' Paras Chhabra: Top TV stars who were accused of cheating on their partners

The makers told us that you were the first choice for the role. Did that surprise you considering you had zero TV background?
When I met Vikas (Vikas Gupta) for the first time, he told me that they had conducted a multi-city survey to find out who would suit the best for the role and my name was the first preference. It was hugely encouraging. I can relate to Kalyani at many levels. She is passionate, simple and totally dedicated to her craft. At the same time, she won’t compromise on her ethics. There is a child-like innocence in her. Kalyani relies on her talent and is totally devoid of all the trappings that form a part of the entertainment world. I could see myself in Kalyani as I too believe in my craft and have never been interested in stuff like fashion, partying, networking, etc to grab the limelight. Also Read - Throwback Thursday: When Esha Deol slapped Amrita Rao hard after the latter abused her in front of Pyare Mohan crew

You are performing with veterans like Zarina Wahab and Deepti Naval. How was the experience?
It is a dream cast. One can only put down such names on paper and to see them actually come together is a miracle. It seems like the casting was done in jannat (heaven). It is surprising but Deeptiji (Deepti Naval) looks a lot like me. The way we act, emote and our body language is also quite similar. It is a seamless transition. I have been a fan of her since her Chashme Baddoor days. She too has done very relatable films and was not the typical glam diva. I am thrilled to know that she will take my character forward.

How much time did you invest on learning music?
I learnt music for three years as a school-kid. I revisited those days. I did riyaaz for one and a half months. I also learnt a bit of the sitar, which is used to add the effect. I observed a lot of singers and live concerts to pick up the nuances. It was a challenge.

How was it different, the experience of working on a TV show? Did you have to take any extra efforts?
Meri Awaaz…is very different than what’s currently on air. It is shot like a film with a lot of detailing. Kushal is a fine director and gives us a lot of liberty. He keeps a positive vibe on the sets. The equipment used is hi-tech much like ones used in films. Moreover, we don’t shoot in plastic sets. The crew has worked hard to hunt down locales in and around Mumbai that have the retro feel about them. It is a very tough as everything is so modern but they are doing it week after week.

Which are your favourite shows?
Well, I don’t watch a lot of TV. I loved shows like Dekh Bhai Dekh, which was a classic. Shows made in the 80s and early 90s have a lot of quality in terms of acting and story-telling. I also enjoyed Nukkad and Mungerilal Ke Haseen Sapne. It is sad to see that when it comes to mature content on fiction shows, we haven’t made any progress. We are just going backwards creatively. The kind of stuff on TV right now just scares me. Makers are writing what not in the name of fiction!

Who are guys from TV whom you find good-looking?
Hmmm…my co-star from the show, Eijaz Khan is quite handsome. I have seen Shakti Arora. I think he is one of the best-looking guys on TV. However, I simply adore Siddharth Nigam on Ashoka. He is cute and a power-packed performer.