Anek star Ayushmann Khurrana spoke about the South Vs Bollywood debate in an exclusive interview with Bollywoodlife and his answer is indeed welcoming. 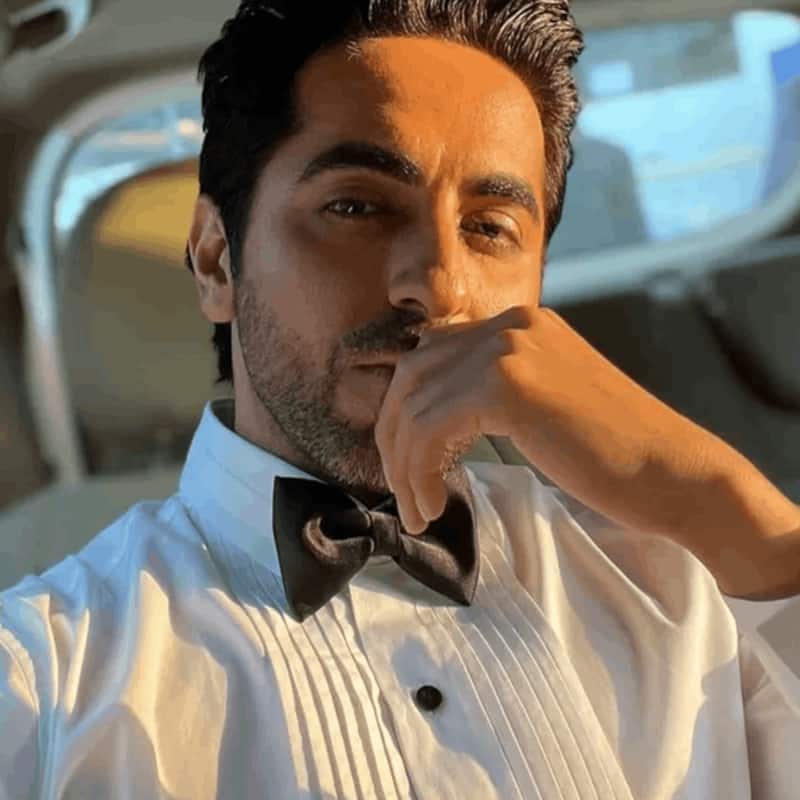 Ayushmann Khurrana is back in cinemas with his most film Anek. The trailer has been already hitting the right chord of the audience and his fans are eagerly waiting for the film to release in theatres. Amid the south films doing magnificently well, fans are expecting Ayushmann's film to create magic onscreen and bring back the throne ack. while thee is a huge debate about the south taking over Bollywood, we quizzed Ayushmann Khurrana about his point of view on the same and if too feels that the south is taking over Bollywood. Also Read - Trending Hollywood News Today: Kylie Jenner preparing baby to be an athlete, Blackpink set to return, Viola Davis' The Woman King trailer and more

In an interaction with us, he said, " Nobody is taking over. Entertainment is beyond language, pehle baar Ek India discovers kar raha hai kyunki Aaj ki audience bahut aware hai. They know about every content and they consume this entertainment beyond the barrier of language or international content. There are films like Marvel, Doctor Strange, and Superhero films that are getting bumpers and openings and Hindi audiences are consuming every language content. And with her Hindi speaking audiences, you give them entertainment in any language they will consume it. " Also Read - Kylie Jenner and Travis Scott are already preparing their baby to be an athlete; we wonder what 3 Idiots' Rancho would say [Deets Inside]

Further adding Ayushmann said, "And even our Hindi films have been a source of entertainment be it Sooryavanshi, Gangubai Kathiawadi and now Bool Bhulaiyaa 2, which is doing so well. So saying that Hindi films are not doing well is wrong. Hindi film will also definitely work if you generate entertaining content and I think it has started now and it will go on."

When asked if he is affected by this entire debate and competition he said, " In the current scenario we need a wider film like a family entertainer to gauge the audience. And Anek is not a commercial film, it is an important film. It is Anubhav Sinha's film where you need to sue your heart and brain both while watching the film".