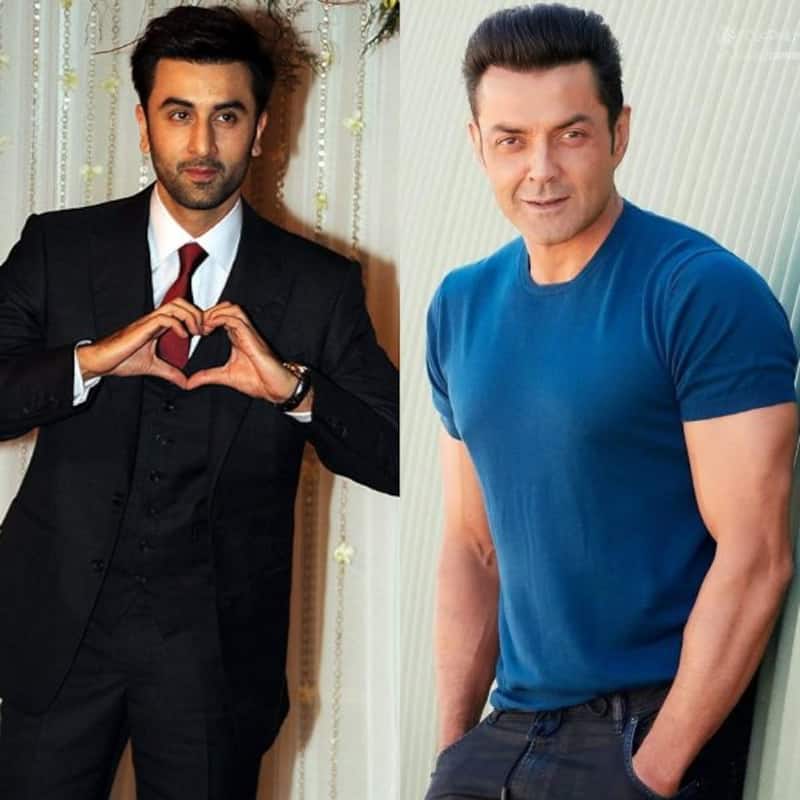 Animal is for all intents and purposes one of the biggest movies in the pipeline and not only in Bollywood, but all of Indian cinema. First and foremost, it stars Ranbir Kapoor, one of the hottest young stars and among the best actors of this generation, as the main lead, and that, too, in what's being touted as a never-before-seen avatar.. Plus, it sees him team up with Director Sandeep Reddy Vanga, who's red-hot after the back-to-back success of Arjun Reddy and Kabir Singh. Rashmika Mandanna, who's well and truly the nation's crush after Pushpa has been roped in as the female lead. The icing on the cake is a terrific supporting cast, including the likes of Bobby Deol and Anil Kapoor. Also Read - Katrina Kaif, Akshay Kumar, Bindu and more Bollywood stars who scorched the screen with the most seductive striptease numbers [View Pics]

That being said, not much has been heard on the Animal front ever since it was announced more than a year ago. So, it's but natural that the media, the actors' and Director's fans, and anybody with an interest in Bollywood movies, is extremely curious and probably even a little impatient to learn about any development on the film. Well, we're her to finally quell that curiosity and temper that impatience after an exclusive interview with Bobby Deol, who was gracious enough to reveal why Animal has been delayed and when could it probably release. Also Read - Trending South News Today: Dhanush's Captain Miller first look, Prabhas-Anushka Shetty to reunite and more

Talking about Animal, Bobby Deol revealed, “It kept getting delayed because of all this pandemic and everything. Similarly, Ranbir's other projected, which he was doing got delayed. So, this was signed after (Animal), and obviously, we have to follow the plan. But, now it's started and hopefully, should be done by beginning next year.” Well, going by what Bobby just said, if Animal is wrapped up completely by beginning of next year, it's likely it could also plan a release around that time, what say? Also Read - Captain Miller: Dhanush to be seen in 1930s-40s biker avatar in director Arun Matheswaran's period film – script and budget deets inside