Bade Achhe Lagte Hain 2 has been receiving considerable flak of late, for the sole, but unavoidable reason of the show's writers focusing way more on the supporting characters rather than the lead pair of Nakuul Mehta and Disha Parmar aka Ram and Priya 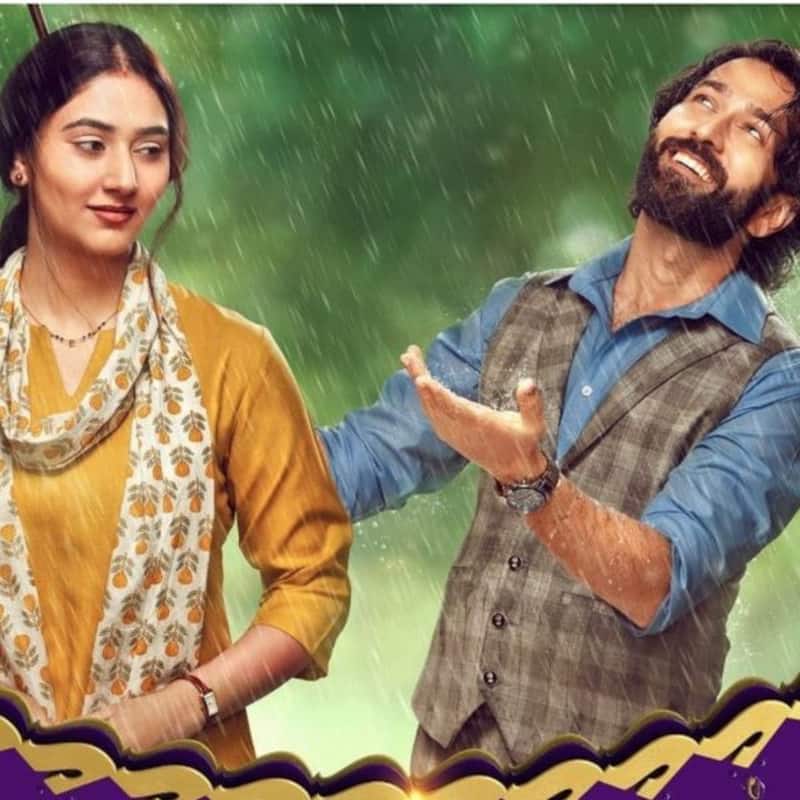 Nakuul Mehta and Disha Parmar enjoyed a rabid fan-base when the first time they first appeared together on screen in the hugely popular TV soap, Pyaar Ka Dard Hai Meetha Meetha Pyaara Pyaara, aired. Incidentally, the TV show also marked the small-screen debut of both actors and they hit it off instantly both as an onscreen pair as well as individual actors with the audience. Now, almost seven years after Pyaar Ka Dard Hai Meetha Meetha Pyaara Pyaara last aired on television, Nakuul Mehta and Disha Parmar are back together in another show that is being lauded by viewers for their infectious chemistry, Bade Achhe Lagte Hain 2, which has, subsequently, again contributed immensely to the popularity of the TV serial. Also Read - Aparshakti Khurana reveals what's on his OTT web series binge list [Watch Video]

However, at the same time, Bade Achhe Lagte Hain 2 has been receiving considerable flak, too, for the sole, but unavoidable reason of the show's writers focusing way more on the supporting characters rather than the lead pair of Nakuul Mehta and Disha Parmar aka Ram and Priya whom the audience is tuning in regularly to watch. To understand what the actors must themselves be feeling about how the plot is moving forward and what's their response to the criticism from fans, BollywoodLife put Nakuul Mehta on the hot seat during an exclusive interview for his upcoming web series, Never Kiss Your Best Friend season 2, and asked his opinion about the same. Also Read - Trending South News Today: Inside Hansika Motwani-Sohael Khaturiya's haldi ceremony, 'Flop Show BB Telugu' trends on Twitter and more

Ingeniously addressing the issue on hand, Nakuul said, “That's where I want to tell you (the fans) that Never Kiss Your Best Friend is going to be that relief for you if you have these issues with Bade Acche... It's coming on the 29th (29th April), it's on ZEE5 and Never Kiss... is going to make you feel like you never before. So, hence, the relations we're not having (getting to watch) in Bade... for now, this is what you got to do (watch the web show), this is the comeback.” Also Read - Trending TV News Today: Rajeev Sen finally meets daughter Ziana, Shehnaaz Gill shares teaser of her new song Ghani Syani with MC Square and more