Bhool Bhulaiyaa 2 stars Kartik Aaryan as the male lead, and Bhool Bhulaiyaa featured Akshay Kumar in the lead role. Recently, Anees Bazmee revealed why he couldn't cast Akshay in the film. Read on to know more... 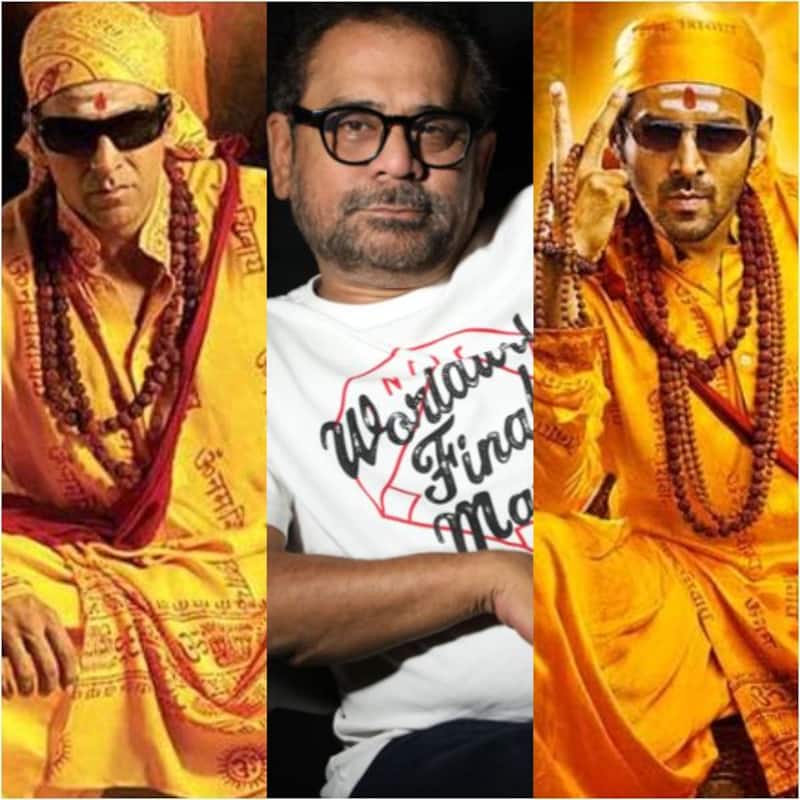 Anees Bazmee’s Bhool Bhualiyaa 2 starring Kartik Aaryan, Tabu, and Kiara Advani is all set to hit the big screens on 20th May 2022. The trailer and the songs of the film have grabbed the attention of the audience, and it is expected to take a good start at the ticket window. It’s a spiritual sequel to the 2007 release Bhool Bhulaiyaa which starred Akshay Kumar and Vidya Balan in the lead roles. BollywoodLife recently interacted with Bazmee and spoke to the film about the film, and whether he thought of approaching Akshay for the sequel of the film. Also Read - Khatron Ke Khiladi 12: Shivangi Joshi shares deets about bond with Jannat Zubair; says, 'There were misunderstandings...'

Anees and Akshay have worked together in Welcome and Singh is Kinng, so, when asked if he had thought of approaching the actor for Bhool Bhulaiyaa 2, the filmmaker said, “When you will watch the film you will understand that the script did allow me (to approach Akshay). It’s a totally new film, and if I would have cast him I would have to start the film from where the last one ended. But, that’s not there, it’s a completely new story, and when we decided to make it I always had Kartik, Kiara, Tabu ji in my mind. I am so lucky that these people got excited after hearing the script and now, they are there in the film.” Also Read - Bade Achhe Lagte Hain 2: Disha Parmar channels her inner professor in front of Nakuul Mehta; Check out Ram-Priya's fun banter

“When it comes to Akshay ji, everyone knows he is a star and he is a great actor, and I would love to work with him again and again. We are friends and we have made such good films like Welcome and Singh Is Kinng, so if there’s something else we will definitely team up,” he added. Also Read - Karan Johar reveals his first honest reaction after he learnt about Alia Bhatt's pregnancy

The pre-release buzz of Bhool Bhulaiyaa 2 is quite good, and moviegoers are always excited to watch a horror comedy on the big screens. So, let’s wait and watch what response the movie will be getting at the box office.