Bhool Bhulaiyaa 2 is all set to release on 20th May 2022, and here's what you can expect from the climax of Kartik Aaryan, Kiara Advani, and Tabu starrer. Read on to know more... 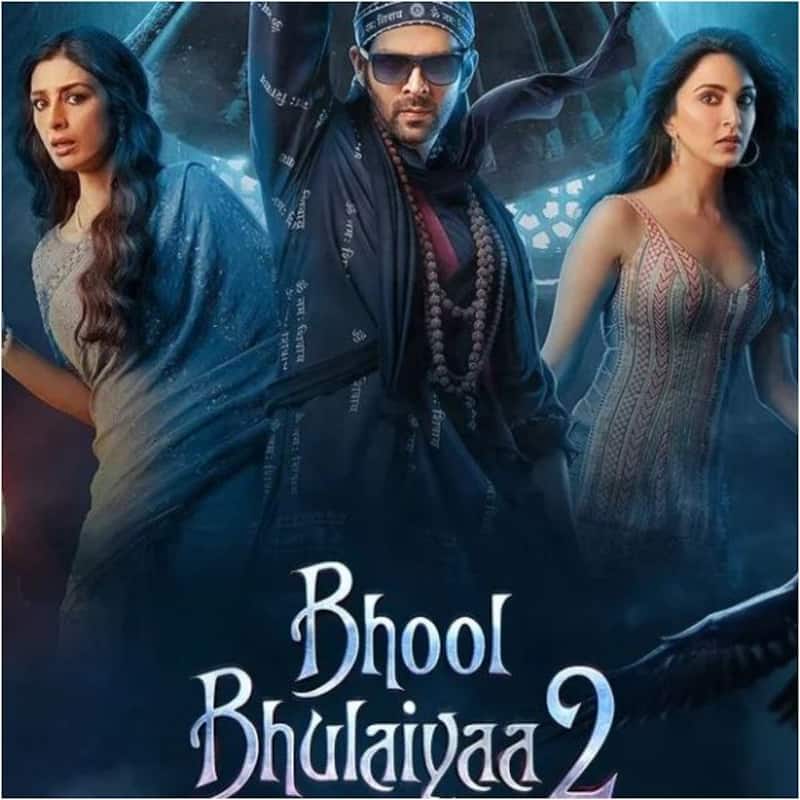 Bhool Bhulaiyaa 2 starring Kartik Aaryan, Kiara Advani, and Tabu is all set to release on 20th May 2022. Moviegoers are excited to watch the horror-comedy on the big screens. It is a spiritual sequel to the 2007 release Bhool Bhulaiyaa which starred Akshay Kumar and Vidya Balan in the lead role. The first instalment was directed by Priyadarshan, and the Bhool Bhulaiyaa 2 is helmed by Anees Bazmee. Recently, BollywoodLife interacted with Bazmee and spoke to him about the film’s climax. Also Read - Bigg Boss OTT 2: Ranveer Singh will NOT replace Karan Johar as the host of the web series of controversial reality show

“When it comes to acting, everyone will be shocked to see Tabu ji, Kartik, and Kiara like this. In the last 20-25 minutes your eyes will be glued to the screens. This is what I feel and this is what we have tried, and I hope and pray that it happens,” he added. Also Read - Flustered Nia Sharma FINALLY gets candid on her relationship rumors with Rrahul Sudhir; this is how fans reacted

While talking to us Bazmee also revealed why he couldn’t cast Akshay in the sequel; he said, “When you will watch the film you will understand that the script did allow me (to approach Akshay). It’s a totally new film, and if I would have cast him I would have to start the film from where the last one ended. But, that’s not there, it’s a completely new story, and when we decided to make it I always had Kartik, Kiara, Tabu ji in my mind. I am so lucky that these people got excited after hearing the script and now, they are there in the film.”