If you've noticed since the past few years, Vidya Balan hasn't acted with any of the leading men in Hindi cinema, and so, BollywoodLife quizzed the National Award winning actress in an exclusive interview if big heroes feel challenged sharing screen space in movies where she's the focus of attention 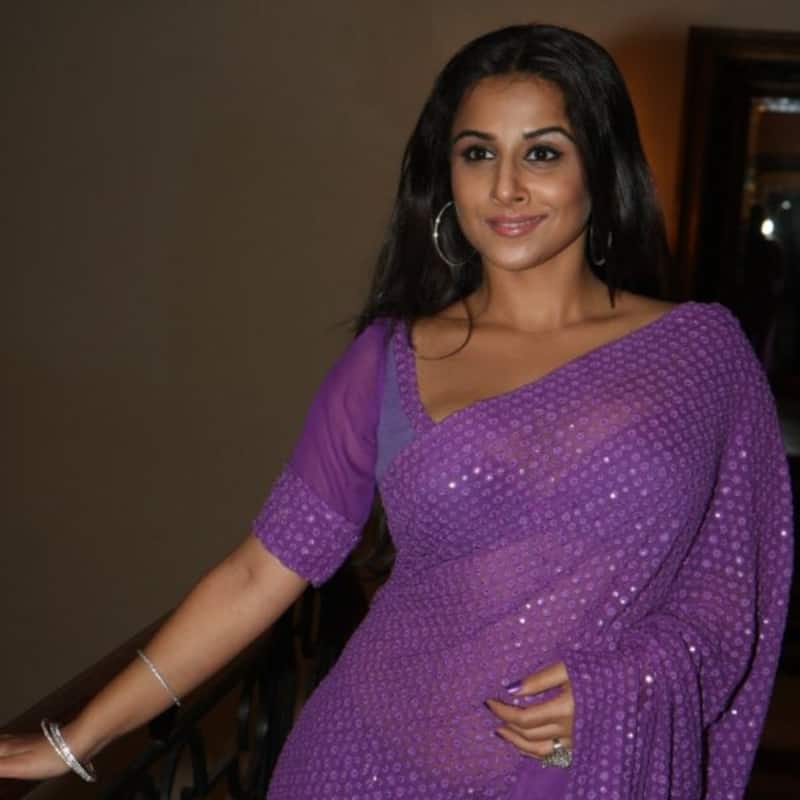 Over the past few years, female-oriented films have thankfully and rightfully are not only leaving an impression (which, frankly speaking, they always did), but also making a noise at the box office as not more than a few Bollywood movies led by women, like Mother India, Seeta Aur Geeta, ChaalBaaz, Khoon Bhari Maang, Nagina, Raja had in the past. One of the pioneers of this change has been Vidya Balan, who all but started the ball rolling with The Dirty Picture and Kahaani, followed by Tumhari Sulu nad recently, Shankuntal Devi, in the OTT space. However, if you've noticed since the past few years, the National Award winning actress hasn't acted with any of the leading men in Hindi cinema, and so, BollywoodLife quizzed Vidya Balan in an exclusive interview if big heroes feel challenged sharing screen space in movies where she's the focus of attention. Also Read - Durga Puja 2022: Aishwarya Rai Bachchan's Devdas to Vidya Balan's Kahaani; Bollywood movies depicting true spirit of Pujo

Not only agreeing that big male stars in Bollywood avoid from being paired in women-centric films with her as also other actresses, but also disclosing that even smaller, newer actors refrain from taking up such projects, where they'll play second fiddle, Vidya Balan said, “It's a challenge to find actors for my kind of films, I have to be honest. Forget the bigger stars, even newer actors feel, 'Oh...we're doing a female-centric film, phir humari kya ahmiyat hogi (what will our value be after that)?' So, it's very unfortunate, and it think that's also a part of the patriarchal mindset that we're talking about. This is inherent sexism even in that, and I hope that changes because it's their loss, not anyone else's. And it's not just me, even my other female costars, they feel that. I've had conversations with a few of them, and they feel it shouldn't be that difficult to get actors in our films.” Also Read - Citadel: Director Anthony Russo reveals why Priyanka Chopra was his obvious choice and it has a STRONG Bollywood connect

On the work front, Vidya Balan will soon be seen as a forest officer in Sherni, directed by Amit Masurkar of Newton fame, and costarring Sharat Saxena and Neeraj Kabi. The film will premiere digitally on Amazon Prime on 18th June. Also Read - Double XL: Before Huma Qureshi, Sonakshi Sinha these TV and B-town ladies proved Big Is Beautiful