With trolls increasing by the day, demanding Bollywood be boycotted by the minute, we put Shefali Shah on the spot and inquired if it's safer to have your work, like Delhi Crime, release directly on OTT 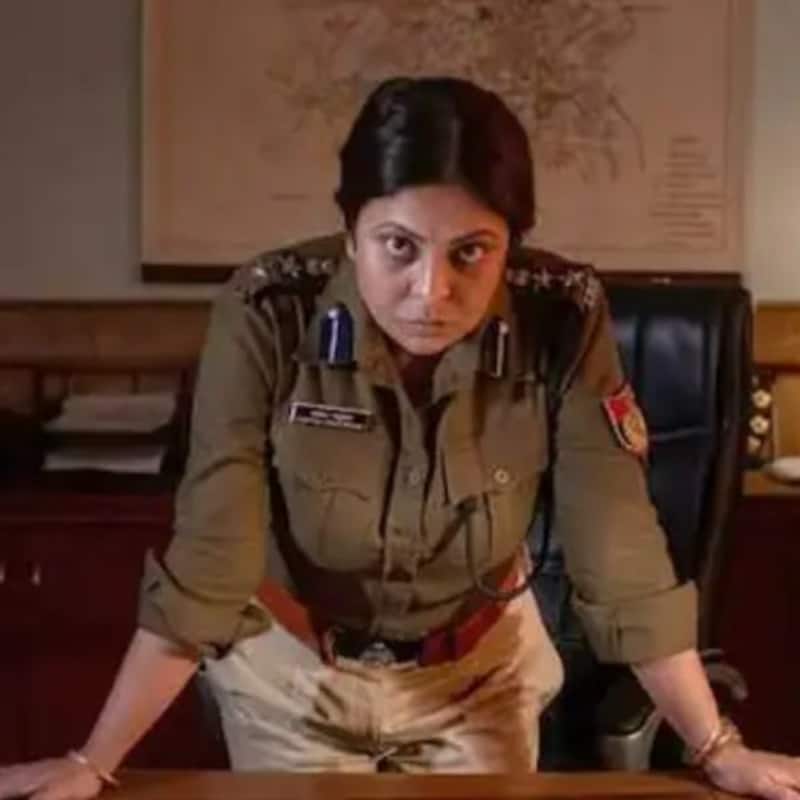 When season 1 of Delhi Crime had premiered on Netflix India, it sprung many a surprise and opened many a day for Indian OTT content. For one, nobody, not even Netflix itself had envisioned how big it would turn out to be and furthermore, it was the first-of-its-kind, non-documentary web series in the country based on a brutal real-life incident that had shook the nation, besides also finally giving Shefali Shah a headlining act worthy of both her talent and her arresting (no pun attended) screen presence. Also Read - Delhi Crime 2 actors Shefali Shah, Rasika Dugal and more reveal how to avoid falling into the trap of weak second seasons [Exclusive Video]

Now, 3 years later, most of the same case and crew return for Delhi Crime season 2, this time, with the burden of expectations and baggage of following up their class act. Prior to the release of the eagerly anticipated web series, BollywoodLife sat down with most of the cast members and Director Tanuj Chopra for an exclusive interview where we also discussed a few subjects off topic. Also Read - Delhi Crime season 2 review: Shefali Shah and Rasika Dugal go all out to solve another dark, gruesome case

For instance, the current, unwarranted and highly irrational 'boycott trend' in Bollywood is reaching alarming proportions and it still seems the worse is yet to come. With trolls increasing by the day, demanding Bollywood be boycotted by the minute, we put Shefali Shah on the spot and inquired if it's safer to have your work, like Delhi Crime, release directly on OTT. Also Read - Year Ender 2021: Aarya 2, The Family Man 2, Aspirants and more - Top 10 web series from this year to watch now on OTT

Reflecting on the current boycott trend going across Bollywood, Shefali Shah said that what she doesn't understand is hate as this is nothing but hate and it takes a lot of effort to hate. In her opinion, hate in any form and to anyone, not only Bollywood celebs, is energy wasted in the wrong direction and the effort could be better spent elsewhere for far more constructive work.