Dulquer Salmaan REVEALS why he isn't doing pan-India films like Allu Arjun, Prabhas; says, 'I don't see myself as that type of star' [Exclusive]

Dulquer Salmaan is a big star down South, especially in Malayalam cinema, yet we haven't seen him in that big pan-India film yet. Even his last blockbuster, Sita Ramam, was solely a Telugu release. 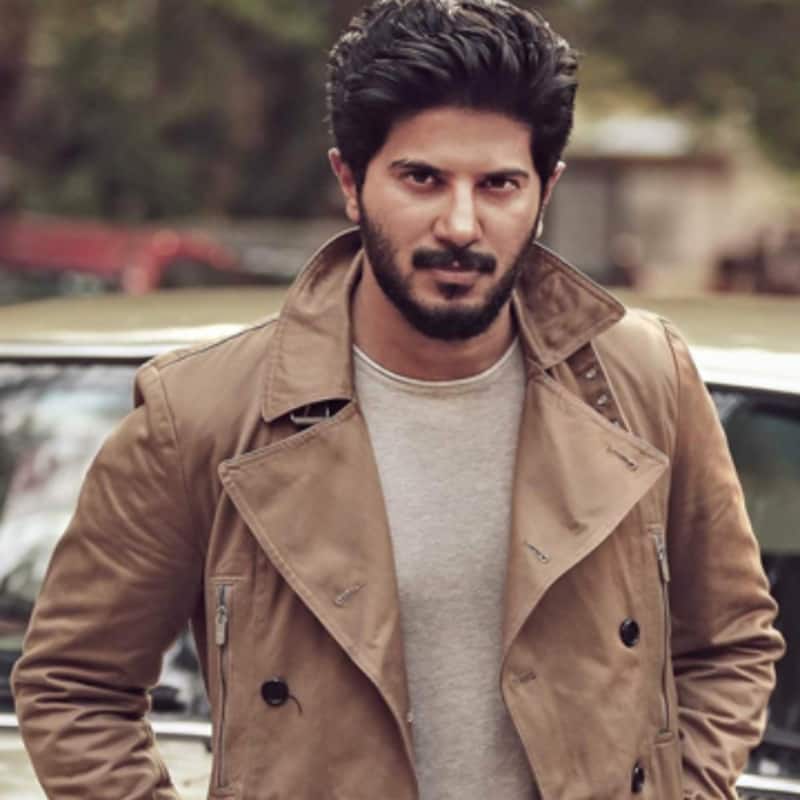 South Indian actor Dulquer Salmaan has been around for a decade now, having been part of several hits and having seen his popularity grow by leaps and bounds, especially among the Malayalam cinema audience, but to an extent across the rest of the country, too. That being said, we still haven't seen him so any of those big pan-India films yet like other South stars like Allu Arjun, Prabhas, Ram Charan, Jr NTR, Yash have. Even his last blockbuster, Sita Ramam, was solely a Telugu release. So, what could be the reason? Well, no need to guess why anymore as Dulquer himself has now answered the million-dollar question. Also Read - After Alia Bhatt, Bipasha Basu warned to NOT wear heels in pregnancy; netizens ask. ‘Doctors mana nahi karta inko heels peheneko?’ [View Pics]

Chup trailer and Dulquer Salmaan opens up about pan-India films

A short while ago, BollywoodLife caught up with the cast of the psychological thriller, Chup, for an exclusive interview, when we shifted from discussing the film for a bit, and decided to quiz Dulquer Salmaan about why he isn't doing those big pan-India films like his fellow South stars despite boasting of a pretty good fan-following of his own. Well, not only did he not hold back about the reason, but was also quite modest about his own star stature. Also Read - Bigg Boss 16: From Amitabh Bachchan to Salman Khan; check how much fees the hosts from each season were paid

“I've never really understood it. Maybe, I don't see myself as that type of a star. Maybe, I've not chosen these massive films yet; maybe, they've not come to me; maybe, I'm not that bankable. I'm quite realistic, I can also understand that as a producer myself. But, it's also not something I actively seek (doing pan-India films). I've always chased good cinema irrespective of the size, scale or budget. I've also seen over the past 10 years how with every few films or mine, things get a little bigger, producers take a little more risk, get a little more reward, and that's very satisfying. I hope there's a time, I find that kind of project, an Indian story, which doesn't have the regional angle.” Dulquer said. Also Read - Bigg Boss 16: Sumbul Touqeer beats Tejasswi Prakash to become the highest paid contestant on Salman Khan's show

Well, we do hope that we finally see him in a big pan-India film.