Exclusive! 'Bhai never came on set...Thank God for that,' Aayush Sharma opens up about Salman Khan, the producer – watch video

"I don t think I ll be able to perform if I see him sitting at the monitor," he said. 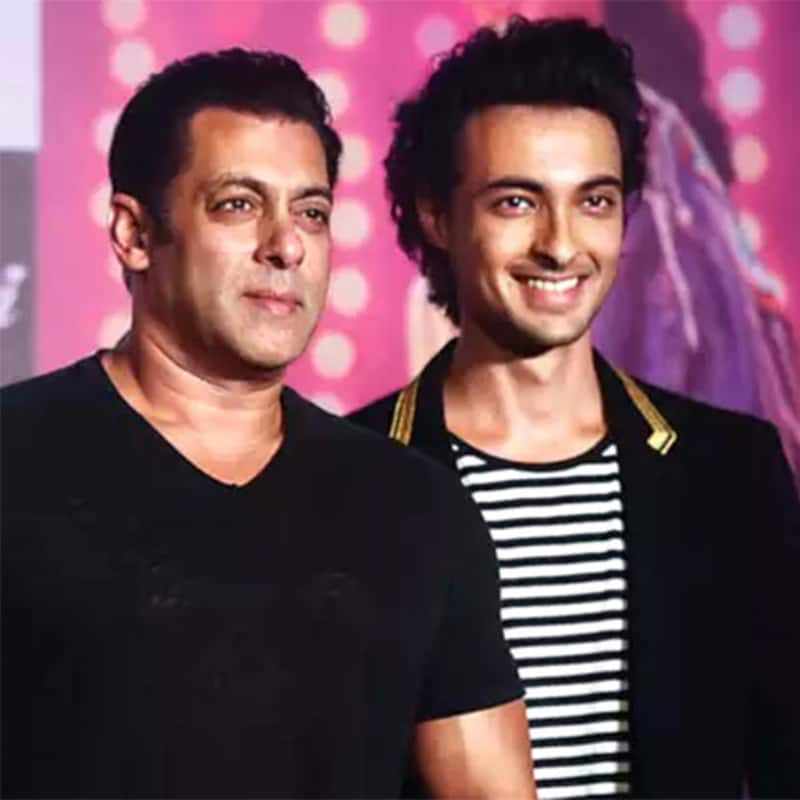 Salman Khan's brother-in-law, Aayush Sharma, and newbie, Warina Hussain, are all set to sizzle on-screen with their big Bollywood debut, Loveyatri, which was earlier titled as Loveratri. Yes, a few complaints and protests have led to the change of the name but nothing takes away the fact that it has created the buzz a film needs to turn hype into footfalls. Be it the trailer or the feet-tapping songs, the movie, bankrolled by Salman Khan Films, promises to be a family entertainer and we can't wait to see how it fares upon release.

In fact, we recently sat down for an exclusive chat with Aayush, Warina and director, Abhiraj Minawala, and it has only piqued our interest. Especially when Aayush opened up about Salman Khan - the producer. That's right. When quizzed about his involvement as a producer, Aayush said, "He was involved in the initial part of the film. He gives full creative liberty that go find your own music. He gave us a few inputs about the music, so after finding everything we’d just lock it with him. Over and above he has been a very free producer. I think the only brief he gave us, when we started the film was, make a nice family entertainer that everybody can watch. And make a young film! He never came, never visited us on the set. Thank God for that! I don’t think I’ll be able to perform if I see him sitting at the monitor." Check out the video here: Also Read - Bigg Boss 16: Abdu Rozik, Shiv Thakare, Priyanka Chahar Choudhary - Who has the strongest individual personality in the house? Vote Now

Not just that, when further probed if he is one who wouldn't settle for less, Aayush confessed that he would not compromise. "He is my mentor, my teacher and as a teacher, he is not very easy. He was difficult (to please). He wouldn’t settle for less when it comes to teaching. Or when it comes to training. He was pleasantly surprised when Abhiraj showed him the rushes of the film. He said, ‘I thought I might have to come and save the film but right now it doesn’t seem like it needs any saving. It’s on right track'," the actor added. Even Abhiraj echoed his thoughts and stated, "I think the support we have got from Salman sir has been fantastic. We got a free hand. He told me one thing, ‘Dil se picture banao and just make the film you’re happy with.’ He has been a great producer, jo manga who diya and we used to feel zyaada toh nahi de rahe. We should control at our end." Also Read - Bigg Boss 16, Day 5, Live Updates: Nimrit Kaur Ahluwalia complains that Priyanka Chahar Choudhary-Ankit Gupta eat too much