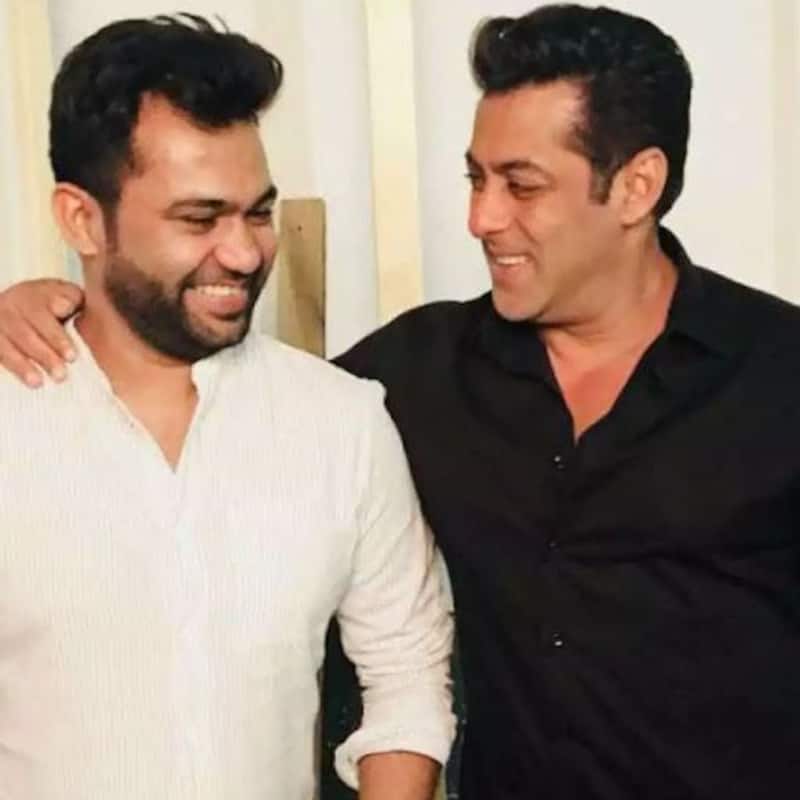 The release date of Salman Khan and Katrina Kaif's Bharat is inching closer and we couldn't be more excited. It is going to hit the theatres on Eid to make the festival better and the clock better tick fast. The film which is directed by Ali Abbas Zafar has been in the news ever since its inception and seems like the buzz is only growing stronger by the second thanks to all the intriguing promos that the makers are dropping. Like that wasn't enough, the movie also boasts of songs that are topping the charts as we speak. Needless to say, the timeless (it sure feels like) chemistry between Salman Khan and Katrina Kaif is one of the major highlights of everything we have seen so far and we can't wait for more!

But apart from that, it's really the dynamic between Salman, Katrina and Ali that makes the ship sail. It is Kat's third film with the director and they have been good friends since Mere Brother Ki Dulhan (2011). She has often admitted that he is the one she's the closest to in Bollywood. In fact, she also said that Ali has a nickname for her, which is Goldfish. Katrina has even said that Ali always brought out the best in her. She said that he is a hard taskmaster and she would have it no other way. While that is that, Bharat is also the third collaboration between Ali and Salman who have also developed a deep bond over time. In fact, in a recent chat with Ali Abbas Zafar, we thought we would test the filmmaker by giving him a fun Salman Khan quiz and boy, was it fun. He had to guess the names of the movies from popular dialogues by the superstar and he didn't disappoint. Check out the exclusive video here. Also Read - TV News Weekly Rewind: Tina Datta eliminated from Bigg Boss 16, fans accuse Divya Agarwal of cheating and more

Earlier, he had spoken about his association with Salman's father Salim Khan also and had said, "My interaction with Salim uncle has been there since my first film. Every film I make with Salman (Khan), I go and narrate it to Salim Uncle. So whatever suggestions come, come at the script level and he is the master of scripts. So, his contribution has been phenomenal even with Sultan, Tiger Zinda Hai and now Bharat. And it’s always good to have people like him around you because you need people to look at your work critically and tell you where you’re going right and where you’re going wrong." Not just that, when asked about the screenwriter's first reaction, he recalled and stated, "He just said that ‘you care of one thing and that’s the emotion. Everything else will work.’" Also Read - Bigg Boss 16: Rahul Vaidya confirms the exit of Tina Datta but hints that she could comeback quite soon