Exclusive! Chandan Roy Sanyal: Sidharth is a very helpful actor and our bond grew while shooting for Jabariya Jodi

On a concluding note, Chandan Roy Sanyal stated that he is keen to do a fast-paced gangster film. Till that happens, fans can enjoy his camaraderie with Sidharth Malhotra in Jabariya Jodi, which releases on August 9. 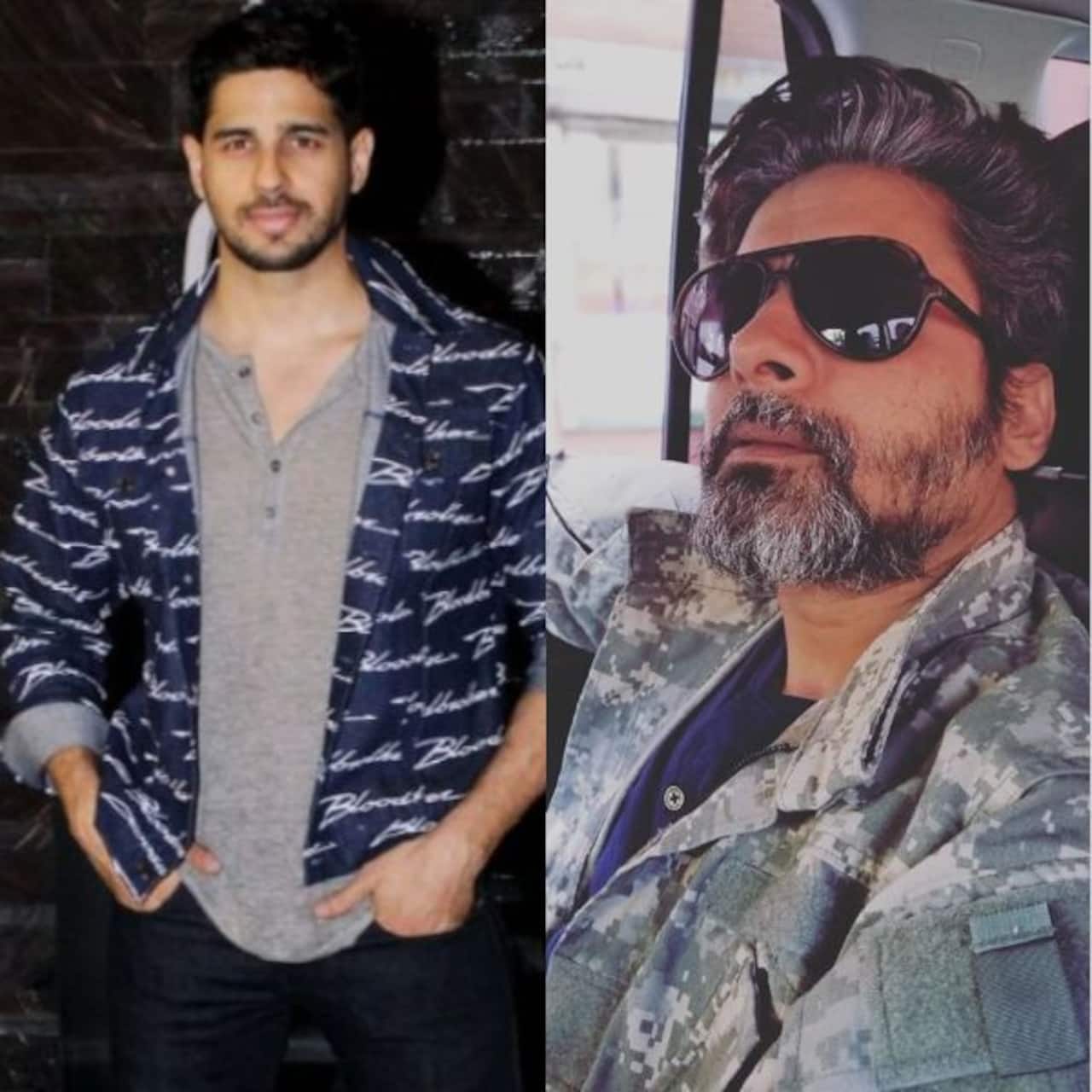 Remember Chandan Roy Sanyal aka Mikhail from Kaminey? Well, he is back to entertain us with Jabariya Jodi. While he played Shahid Kapoor’s BFF in Kaminey, with Jabariya Jodi, he plays a close aide of Sidharth Malhotra. Chandan’s character, Guddu and Abhay, played by Sidharth, run a gang who expertise in forced marriages (Jabariya Shaadis). Ahead of the film's release, BollywoodLife interacted with Chandan about Jabariya Jodi and the actor opened up about the film, his friendship with Sidharth Malhotra, his career and much more... Also Read - Kiara Advani, Sidharth Malhotra wedding: Anushka Sharma starts trending after first pics come out; netizens say, 'Bollywood couples have been cosplaying them'

Here are the excerpts from our chat: Also Read - Kiara Advani, Sidharth Malhotra wedding: From Ranbir Kapoor-Alia Bhatt to Mouni Roy-Suraj Nambiar, the most distinct vs copy paste looks of celeb couples

On signing up for Jabariya Jodi

The film was offered to be around August last year. Prashant Singh, who is a co-writer on the project, called me and narrated the script. He also explained the music of the film and I realised that I haven’t done such a project in a while, something which has comedy and is a typical Bollywood masti kinda film. Also Read - Kiara Advani, Sidharth Malhotra wedding: Alia Bhatt congratulates her rumoured ex, Karan Johar gets emotional; here's what they said

Jabariya Jodi involves Bhojpuri language, but it wasn't difficult for me. My father belongs to Patna and I have grown up amidst Bhojpuri speaking people, so it was easy for me. With Jabariya Jodi, our intention was to keep the accent authentic and not make a mockery of it. We had a dialect coach on the set, who constantly looked after the language and the different kind of jokes that were a part of the film.

In the film, Guddu (Chandan) and Abhay (Sidharth Malhtora) grow up in the same house, which belongs to Guddu’s father. They indulge in this trade of Jabariya Shaadis and run a gang that abducts young students, right out of the college and force them to marry a girl without any consent.

On his camaraderie with Sidharth

Jabariya Jodi is utter madness. Guddu and Abhay are mad-cap people who create a lot of confusion. Most of my scenes are with Sidharth and our friendship grew through the film. Sidharth is a very helpful actor, our bond grew beyond our professional association. Our off-screen camaraderie reflected in our work in front of the camera and it is evident in the trailer.

Kaminey was a game-changer in my career. I still get a lot of my appreciation for my character of Mikhail. While I was working on Jabariya Jodi, many people would come up to me and say how much they loved Kaminey and that my character inspired them to become an actor. It really touched a lot of hearts.

On a concluding note, Chandan Roy Sanyal stated that he is keen to do a fast-paced gangster film. Till that happens, fans can enjoy his camaraderie with Sidharth Malhotra in Jabariya Jodi, which releases on August 9.