You have to watch this video to see how fans fantasise about Rajkummar Rao! 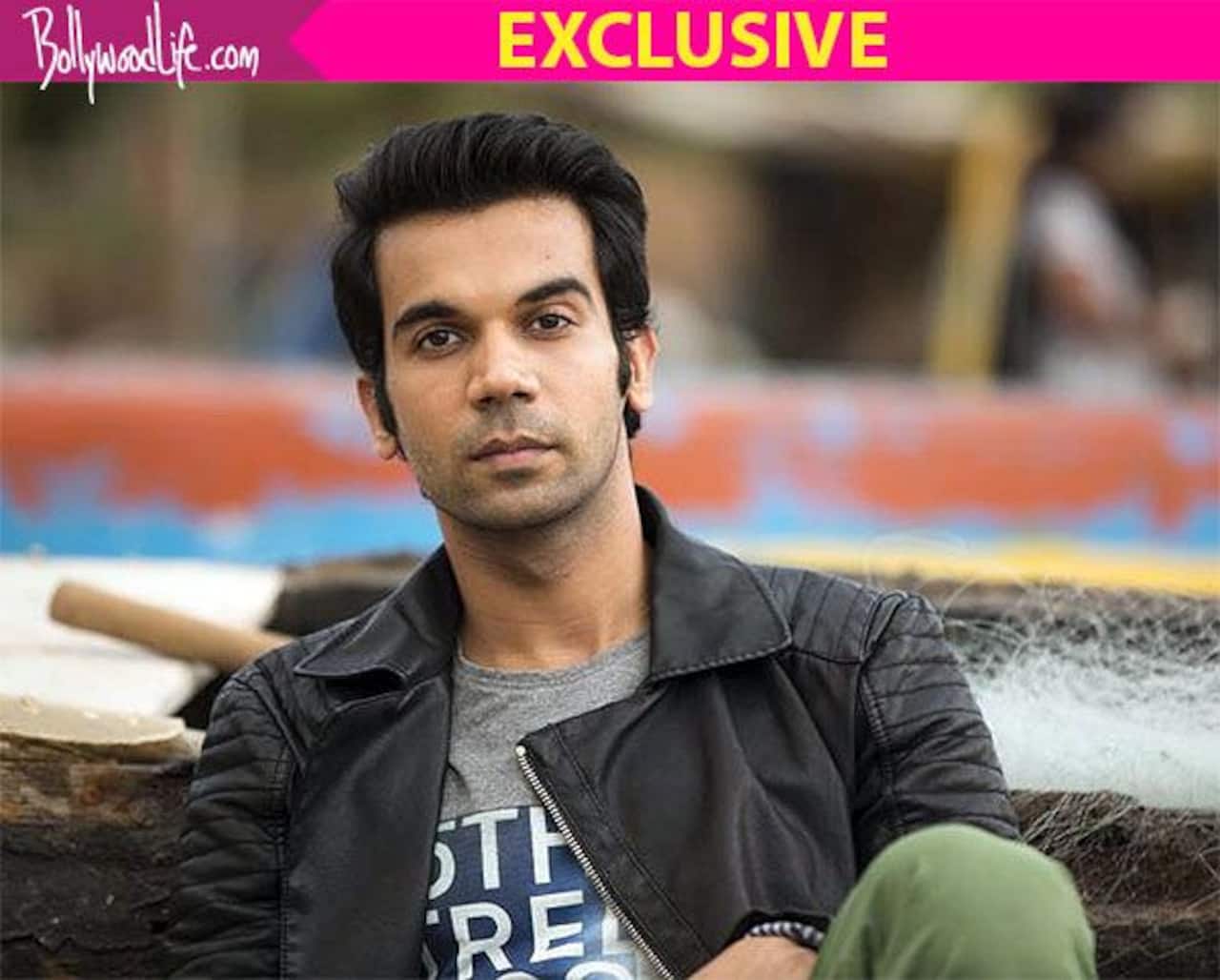 Rajkummar Rao is one helluva actor, who has impressed one and all with his stellar acts over the past few years. The actor has a massive fan following, be it at the theatres and on social media. In fact, there are so many girls as well as guys crushing on him, that his Twitter time line is filled with thirst tweets! For those of you who don't know, thirst tweets are tweets admiring or fantasising about a particular person and when we looked at the tweets directed towards Rajkummar, we found several of these. So when we met the actor for an exclusive interview for Omerta, we made him read out a couple of these thirst tweets and what followed is something you really cannot miss! Also Read - After Ranbir Kapoor and Alia Bhatt; This Bollywood couple is expecting their first baby?

From a guy only calling him "sexy," to a Spanish girl calling him "a daddy" and a girl telling Rajkummar that she would marry him instantly if he would ask her, there were a lot of messages that surprised the actor. But wait till you see his reactions! His response, his expression and his answers will totally leave you surprised. Check out our exclusive video above to know what he exactly said and how he reacted to these thirst tweets! We wonder how these fans would react after seeing this video? (ALSO READ - Rajkummar Rao gives an interesting plot twist to Padmaavat and Dilwale Dulhania Le Jayenge - watch exclusive video to find out!) Also Read - Athiya Shetty-KL Rahul to Alia Bhatt-Ranbir Kapoor: First official wedding pictures of Bollywood couples that took our breath away [VIEW HERE]

Coming back to his film, Rajkummar Rao's Omerta has hit the screens and we have to say it is a fantastic movie. It shows us how a misguided student turns into one of the most brutal terrorists of all time - Ahmed Omar Saeed Sheikh. Directed by Hansal Mehta, this movie is based on a true story and revolves around real life events. If you have seen the movie, share with us your thoughts in the comments section below! Also stay tuned to BollywoodLife as we get you all the dope and updates about Omerta right here. Also Read - Achha Sila Diya song: Nora Fatehi's oomph, Rajkummar Rao's acting chops, B Praak's vocals win hearts [View Tweets]