BollywoodLife couldn't have found two better candidates than one of Malayalam cinema's leading stars, Fahadh Faasil, and his Malik director, Mahesh Narayanan, to place on the hot seat and inquire why the industry is yet to break those big box office records or why it's films are yet to receive that 'pan-India' tag like Tamil and Telugu movies have 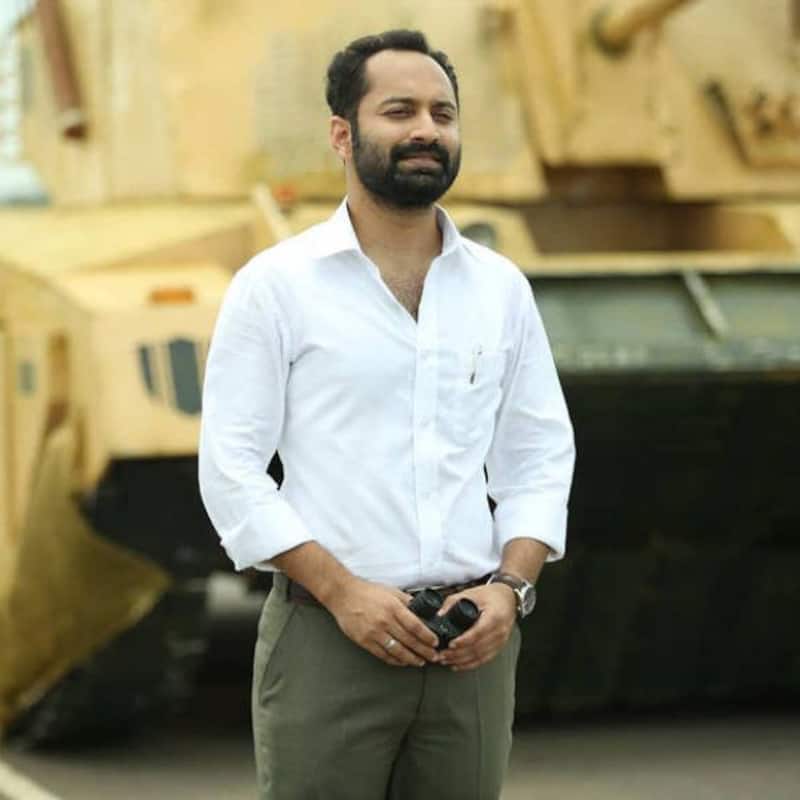 Malayalam movies have become all the rage everywhere, especially since the first lockdown, so much so that people who had never watched any South movie in their life have suddenly started talking about Malayalam movies. However, Malayalam films are yet to achieve those Rs. 200-300 crore milestones at the box office (prior to lockdown coming into effect) like their Tamil and Telugu counterparts have or as Bollywood started the trend years ago, and naturally, it makes one wonder what could be the reason. Well, BollywoodLife couldn't have found two better candidates than one of Malayalam cinema's leading stars, Fahadh Faasil, and his Malik director, Mahesh Narayanan, to place on the hot seat and inquire why the industry is yet to break those big box office records or why it's films are yet to receive that 'pan-India' tag like Tamil and Telugu movies have. Also Read - Year-ender 2022: Pushpa Rules! Allu Arjun-Rashmika Mandanna songs Srivalli, Saami Saami are among the most-watched music videos

“We are looking at pan-world, not pan-India, and we are looking at 2000 crore, nothing less than that,” joked Fahadh Faasil, initially, but later continued, “See, I strongly believe that a movie decides its travel, to what extent it goes or to what extent it reaches its audience, I think a film decides that. It's not even creators, actually, who decide that. I don't think Mahesh (referring to his Malik, C U Soon and Take Off Director, also in the frame) can judge on the first day of the shoot if this film is going to go this far or me being a performer or any technician, no once can judge it. A film is a journey and by the time we finish making a film, there are so many things we would've discovered. I think, it's a very beautiful journey and you should do a film and just let it out, let the fil then decided where it needs to head.” Also Read - Pushpa 2: Allu Arjun and Rashmika Mandanna starrer to release on THIS date in India and Russia

Opening up the lack of pressure from his producers to deliver those huge hits, Director Mahesh added, “See, till now, none of my producers have said that (if he needs to make a 200-300 crore movie) and I'm sure Malayalam cinema doesn't function like that. We are constantly working on new thoughts because whatever hasn't been seen or done or not witnessed before, that's what we try, at least for the Indian set of audience... some kind of new thing to read between the line or something fresh about the character, we always try constantly. So, for that reason alone, we never think about a film collecting so much.” Also Read - Trending South News Today: Pushpa 2 gets a new cast member; Hansika Motwani mehendi ceremony and more

Meanwhile, both Fahadh Faasil and Director Mahesh Narayanan are gearing up for their next Malayalam movie together, Malik on Amazon Prime Video on 15th July.