Gurdip Kohli is all praise for costar Shaheer Sheikh, says, 'He is very hardworking, sincere and professional' [EXCLUSIVE]

In an exclusive interview with BollywoodLife, Gurdip Kohli spoke about her show Dastaan-E-Mohabbat Salim Anarkali and costar Shaheer Sheikh. Check out the whole story to find out more... 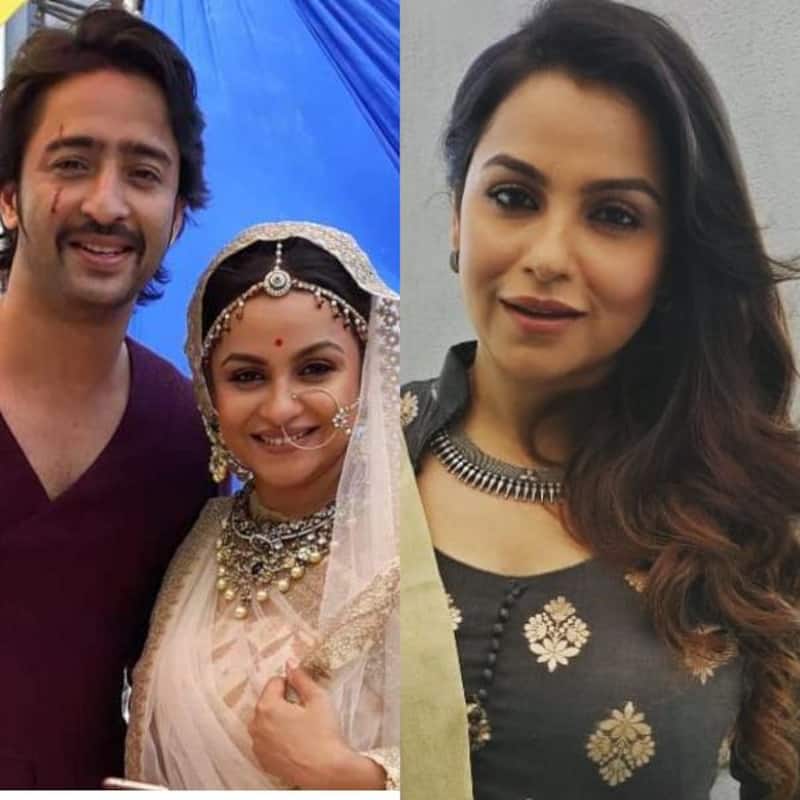 Gurdip Kohli is known for playing Dr. Juhi Singh in Sanjivani and Sanjivani 2. She had made us all fall in love with her sweet smile as Dr. Juhi. Well, who wouldn’t love to go to the hospital if they find someone as caring and beautiful as Dr. Juhi? Gurdip Kohli’s performance was appreciated by one and all both in Sanjivani and even in Sanjivani 2. Gurdip is now currently in the news for her role in the web show, Kehne Ko Humsafar Hain. She is seen in a role she has never done before and her fans are excited to watch her in a new avatar. Also Read - Trending TV News Today: Khatron Ke Khiladi 12 to be the longest running season, Raj Anadkat quits Taarak Mehta Ka Ooltah Chashmah and more

Gurdip Kohli has done a lot of television shows like Diya Aur Baati Hum, Kasamh Se, Dastaan-E-Mohabbat Salim Anarkali and others. She has proven to be one of the best actresses on television and now, she is ruling the digital space, too. In an exclusive interview with BollywoodLife, Gurdip Kohli spoke about her show Dastaan-E-Mohabbat Salim Anarkali and costar Shaheer Sheikh. Also Read - IIA Awards 2022: Shaheer Sheikh-Erica Fernandes reunite, Harshad Chopda-Pranali Rathod and more make the red carpet a starry night

Gurdip Kohli is all praise for Yeh Rishtey Hain Pyaar Ke actor Shaheer Sheikh, who played her on-screen son, Salim, in Dastaan-E-Mohabbat Salim Anarkali. Speaking about her role and costar in the show, Gurdip said, "Shaheer was a sweet boy. He is very hardworking, sincere and professional. As a child, I was always very intrigued and fascinated by history. In my school, history was my favourite subject. I have always loved watching historical films, too. So, when something like Dastaan-E-Mohabbat Salim Anarkali is made on a platform where I am popular, and I'm given a choice on television to do something like that, I will definitely not say no to it. And I was very lucky to bag a great, powerful character like that of princess warrior, Jodha. I loved playing Jodha." Also Read - Jhalak Dikhhla Jaa 10: Shaheer Sheikh, Adaa Khan and more TV celebs set to participate in the dance reality show

We also asked her about the failure of Sanjivani 2 after the first season being super successful, and she duly noted: "Season one was made at a different time on television, and season 2, at a different time, where it is more to do with the people in the channel, in the programming. My producer had a vision, which was kind of altered by the channel, and then, the story got altered. The channel and the producers were not on the same page, which affected the story. When the story is not kicking off, the audience loses interest, and then that starts showing on the TRPs, so that was the fate of season 2. But for me, being on season 2 itself was a reward. So, I have absolutely no qualms about it."