Aashram 3: Is Esha Gupta's character for or against Babaji? Bobby Deol, Prakash Jha open up [Exclusive]

Esha Gupta's character in the Aashram 3 trailer has thrown up the most ambiguity and intrigue, so, we tried our luck and asked the MX Player web series' lead star, Bobby Deol, and director, Prakash Jha, to shed some light on her part 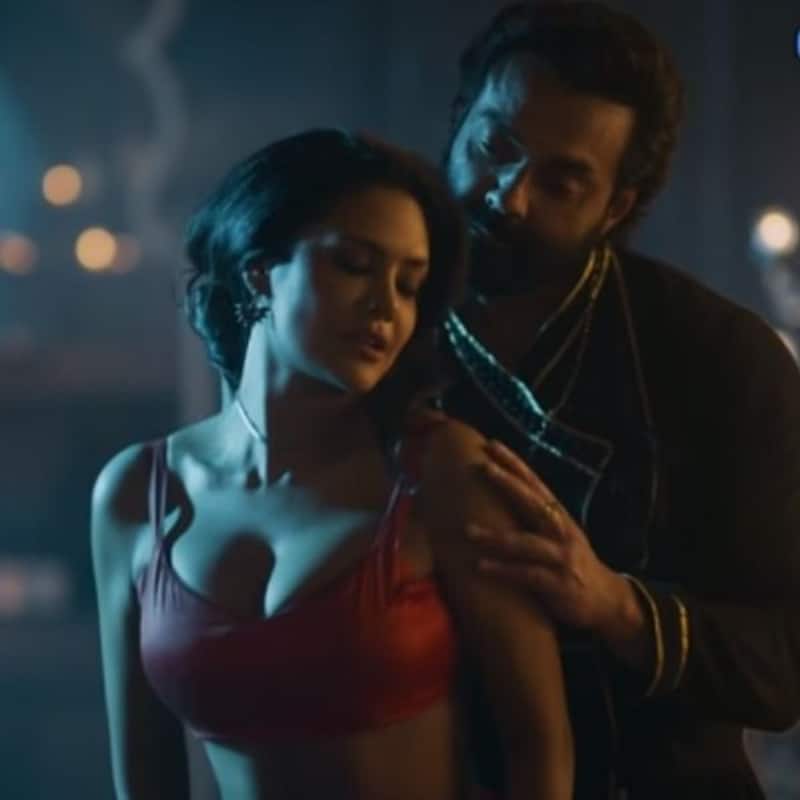 MX Player dropped the Aashram 3 trailer a few days ago, and no prizes for guessing, it went viral in no time given the craze for the show and buzz for its upcoming third season. So, while we’re on tenterhooks wondering what we expect from Aashram 3 and what are the big reveals that the trailer has hinted, here's some dope about the mystery of Esha Gupta's character that BollywoodLife got to know straight from the horses' mouths ergo Bobby Deol and Director Prakash Jha while speaking to them in an exclusive interview. Also Read - Neetu Kapoor badly trolled for living her life after Rishi Kapoor's demise; ‘Rishi sir kya gaye, ye toh...'

Initially joking about Esha Gupta's character, Prakash Jha said, “She might just be a ghost, you'll agree with me when you see it that she was there in the first two episodes (not really as this we again stress that this was a joke.” On a more serious note, Bobby Deol added, “Obviously, it'll be a spoiler if we tell you, so we can't reveal anything.” Well, you can't blame us for trying our luck, can you? Also Read - Pearl V Puri set to make a big comeback with Ekta Kapoor's next?

What has made Aashram click so well with the audience?

Opening up on the success of Aashram so far, Bobby Deol continued, “I think the story by itself is so interesting and intriguing and something with which we can identify with what's happening in society – people can feel it, but no one talks about it. Prakashji (Prakash Jha) has always been a very responsible filmmaker, making movies since so many years about topics that need to be spoken about. Similarly, the way Prakashji has created the show, that's intrigued everybody, plus the writing is also completely on point and the casting of the show, everybody who's worked in it – I think everything together has created this magic. That's why it's been appreciated so much.” Also Read - Desi girl Priyanka Chopa Jonas once again floors the West with her latest launch