Jeena Zaroori Hai: Vishal Kotian REVEALS why his and Sidharth Shukla's scene was removed from the song [Exclusive]

Vishal Kotian opens up about his scene with Sidharth Shukla in the song Jeena Zaroori Hai; REVEALS why they decided to edit it out. Read on to know more... 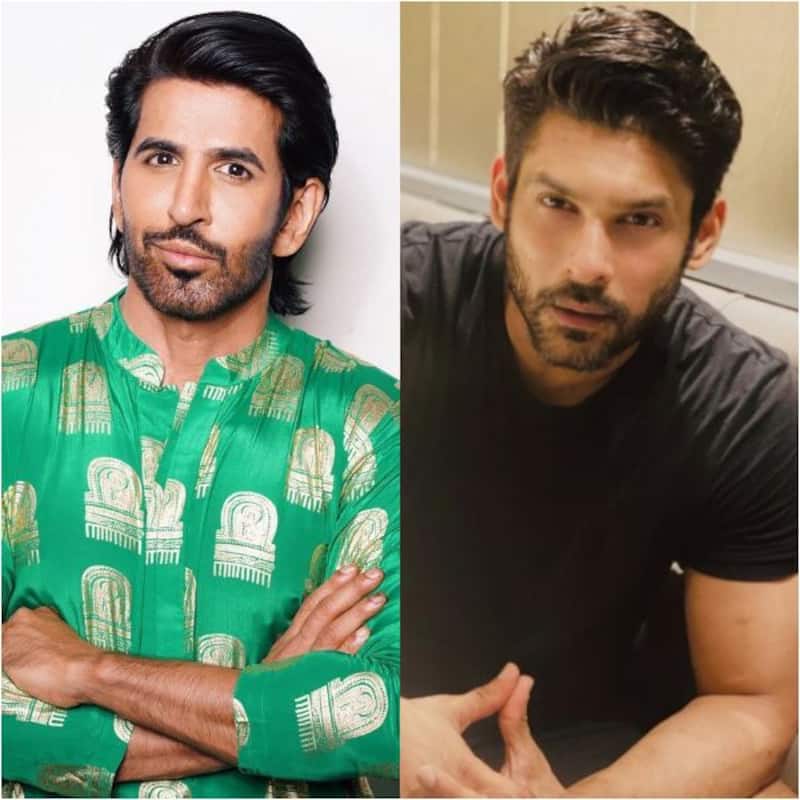 Vishal Kotian and late Sidharth Shukla’s song Jeena Zaroori Hai was released yesterday. The song is receiving a decent response, but Shukla’s fans are unhappy as they feel that the makers of the track didn’t take permission from the late actor’s family before releasing the song. ‘STOP USING SIDHARTH SHUKLA’ was trending yesterday on Twitter, and his fans were slamming Vishal for the same. BollywoodLife recently interacted with Vishal and spoke to him about the track, Sidharth, and a lot more. Also Read - Khatron Ke Khiladi 12: Shivangi Joshi shares deets about bond with Jannat Zubair; says, 'There were misunderstandings...'

When asked if the video of the song was planned the way it has been released, Vishal said, “The song was planned like this only. Nobody wanted to play with the sentiments of anybody, and that’s why this song got delayed. We didn’t know something this would happen to such an amazing, healthy and lovable person.” Also Read - Bade Achhe Lagte Hain 2: Disha Parmar channels her inner professor in front of Nakuul Mehta; Check out Ram-Priya's fun banter

In the track, we don’t get to see Vishal and Sidharth sharing screen space, but the former revealed, “There was one scene which we have edited out; that was the scene in which he dies. But, we didn’t want to keep it as it would have been gruesome. If he was alive, we would have kept the scene.” Also Read - Karan Johar reveals his first honest reaction after he learnt about Alia Bhatt's pregnancy

Further talking about his friendship with Sidharth, the Bigg Boss 15 contestant said, “I and Sidharth we knew each other for 20 years. He was my senior in Gladrags. I have spent a lot of time with him. In fact, he was the one who suggested my name for this song and we met during the shooting. We go back a long way; he was my 2 am friend sometimes. He became busy and more popular, and I always wished good for him.”

“When his first film had released, at that time I was so happy and I called him, and then we met at a café; he was very happy and joyful. In fact, when the news about his demise came, I couldn’t believe it. It was a big shock. Our friendship was very old and we used to enjoy a lot. Now, I only have memories,” the actor added.