Bloody Daddy: We finally have an update on Shahid Kapoor and Director Ali Abbas Zafar's first film together. In an exclusive interview prior to the release of Jersey, BollywoodLife quizzed the star about what the film is about and its release plans. 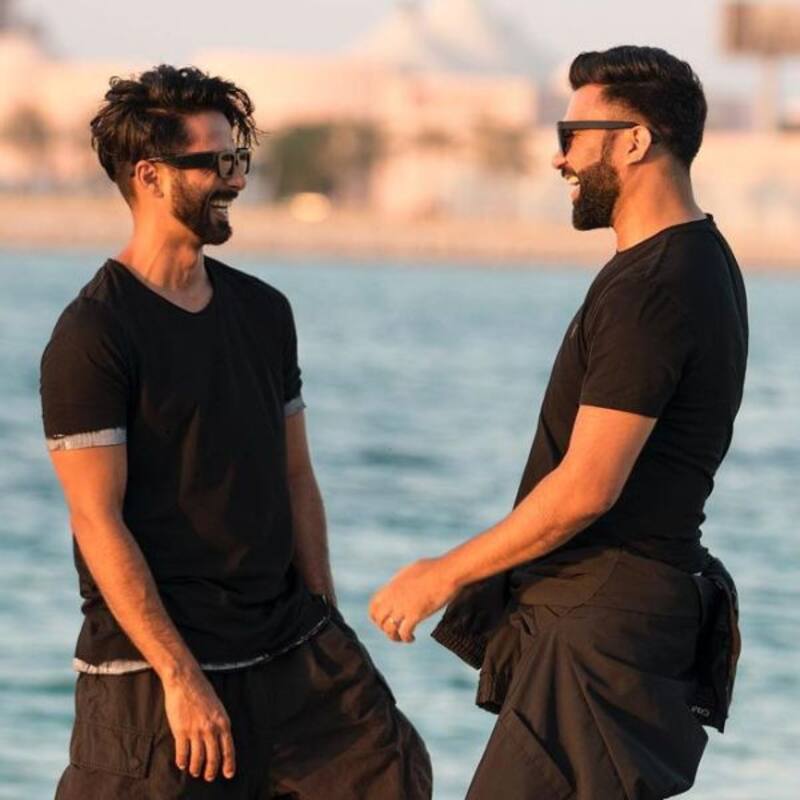 Jersey, starring Shahid Kapoor, which was supposed to release this weekend on 14th April, setting up a 3-way clash at the box office along with Yash starrer KGF2 and Thalapathy Vijay starrer Beast, has prudently bowed out of the race and decided to arrive a week later on 22nd April. A statement from producer Aman Gill read: “As a team, we have put our blood sweat and tears into Jersey and would like our beloved film to reach all of you in the widest possible way. Jersey will now release on 22nd April.” Also Read - Trending south news today: Samantha Ruth Prabhu travels to South Korea for Myositis treatment; Ram Charan calls Kiara Advani stunning and more

Anyway, while we wait for some more time for Jersey, costarring Mrunal Thakur, to hit the big screen, another, upcoming Shahid Kapoor release has already been making waves. We're referring to the actor's next film, titled Bloody Daddy, which will be helmed by Sultan, Tiger Zinda Hai and Bharat Director Ali Abbas Zafar. Not much is known about the plot or release of the film yet. All that is know is that Shahid and Zafar are working together, based on a photo the latter had earlier shared on his official Instagram handle, which he had captioned: “Let’s get this started @shahidkapoor are you ready for a crazy, quirky, mad ride of guns & gangs.” Check it out below: Also Read - Ghum Hai Kisikey Pyaar Meiin: Siddharth Bodke thanks his fans for making his show No 1 [Watch Video]

Well, we finally have some sort of update on Bloody Daddy. In an exclusive interview with Shahd Kapoor prior to the release of Jersey, BollywoodLife quizzed the star about what the film is about and its release plans. Opening up on it, he said, “Bloody Daddy is a really fun movie. It's exciting and has got some fantastic action. Ali Abbas Zafar has conceived something very exciting and hard-hitting. We hopefully can get it released by the end of 2022. However, if not this year, then we'll definitely be trying for early 2023.” Also Read - Trending TV News Today: Ashneer Grover opens up on ouster from Shark Tank India 2; Bigg Boss 16 contestant Sumbul Touqeer's father takes a U-Turn and more

So, there you have it: The latest on Bloody Daddy straight from the horse's mouth.