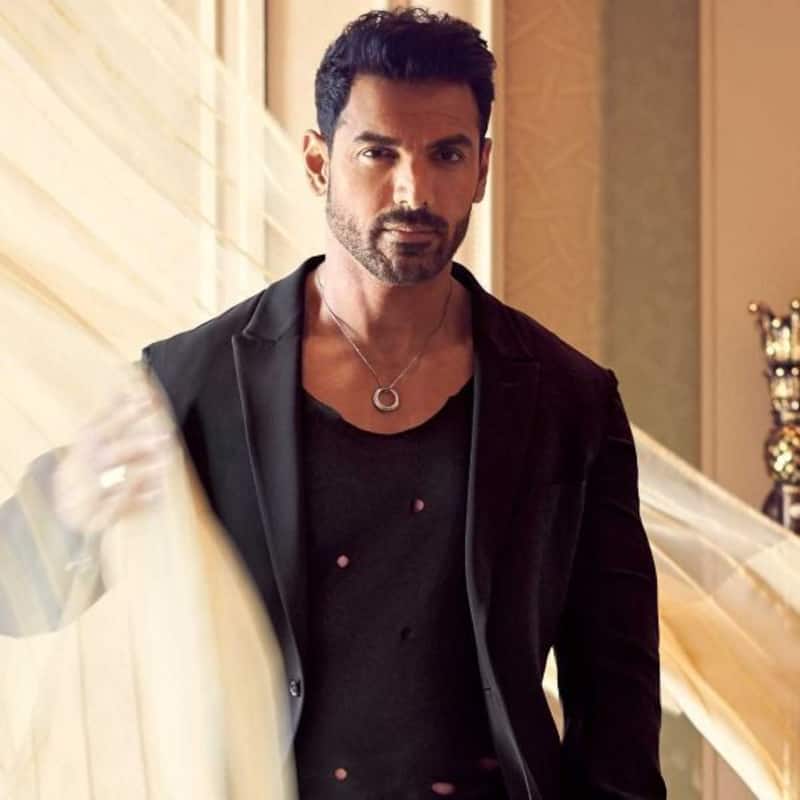 John Abraham is back to doing what he does best and how! The actor who was last seen in Satyameva Jayate will be seen next in Romeo Akbar Walter (RAW) alongside Mouni Roy, a spy-thriller based on the India-Pakistan conflict of 1971. Now, it's not something we haven't seen John do before but the way he does it in this Robbie Grewal directorial has left us intrigued. Also Read - Nia Sharma, Shivangi Joshi, Nikki Tamboli and more TV actresses who rock athleisure [View Pics]

Not only that, he even recently sat down for an exclusive interview to tell us what made him sign the deal and we are even more thrilled now. Not only that but he also opened up about the fact that he is drawn to such strong characters and why scripts with the same tone are always offered to him. Apart from that, he also revealed that he has been offered over a thousand cop-scripts, most of them not-so-good, but it is only quality that he seeks. Watch the video here. Also Read - Laal Singh Chaddha vs Raksha Bandhan box office collection: Aamir Khan and Akshay Kumar starrers must beat THESE 2022 releases to avoid being the worst flops

John also spilled beans about why he doesn't worry about his flicks being gimmicky and how he is always on the lookout for something new and hatke. Another interesting revelation made by John was when he said that his director, who is a friend now, was expecting him to sign the film. He also goes on to explain why he did so and you'll have to see the video for that. Also Read - Brahmastra beauty Mouni Roy amps up hotness metre in a short crop top made of shells; flaunts toned midriff in sensuous photoshoot

Earlier, in another chat, John had opened-up about his physical transformation in the movie and had spilled the beans about the craft behind it. He said, "If you don’t do it the right way, it’ll affect your health. It’ll take a toll on you. I think some of us are used to doing it and I’m okay with it. This is a look for my film RAW and I don’t have hair on my head because I have got 18 different looks in the film, so I have to keep experimenting."

The film also stars Jackie Shroff and Sikander Kher in pivotal roles and will hit the screens on April 5. Based on a true story, the film is produced by Viacom 18, along with Dheeraj Wadhwan, Ajay Kapoor, Vanessa Walia and Gary Grewal.