Varun Dhawan and Anil Kapoor partook in our flagship challenge titled 'Cinema Ka T20', where we put them on the hot seat and quizzed them on twenty random questions, with one of the questions being about the remakes of the latter's films 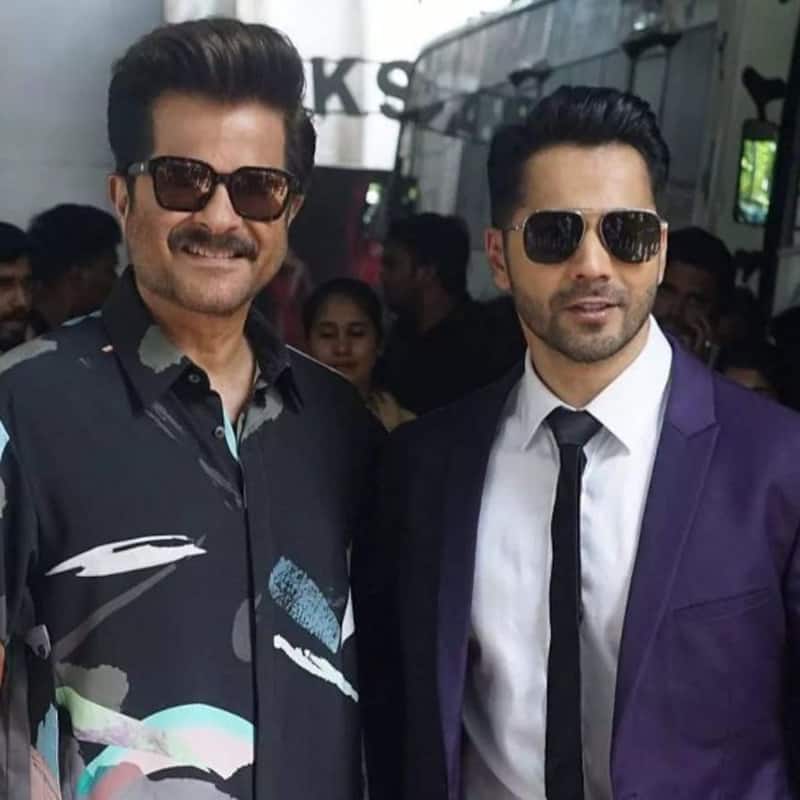 While Varun Dhawan and Anil Kapoor are currently keeping a keen eye on the box office performance of his latest release, Jug Jugg Jeeyo, we got in tough with the actors for our flagship challenge titled 'Cinema Ka T20', where we put the Jug Jugg Jeeyo duo on the hot seat and quizzed them on twenty random questions about their professional life, including past and future projects, with one of the questions being about which remake of Anil Kapoor would Varun Dhawan like to star in. Also Read - Friendship Day 2022: Ghum Hai Kisikey Pyaar Meiin's Ayesha Singh-Aishwarya Sharma, Anupamaa's Rupali Ganguly-Alpana and more on-screen TV enemies who are friends in real

Varun Dhawan and Anil Kapoor to reunite for this remake

While Varun Dhawan answered the question, Anil Kapoor, too, suggested several names before deciding that Varun should star in the remake of David Dhawan (his own father)'s movie, Deewana Mastana, which, incidentally, Anil was also a part of as one of the main leads. In fact, he went a step further and said that they should do it together, and they wouldn't even need to ask David Dhawan about it; once he hears they want to do it, he'll just have to go ahead and make it, and the two stars even shook hands on it. Watch this special, exclusive video with Varun Dhawan and Anil Kapoor on the Deewana Mastana remake below: Also Read - Madhuri Dixit gets a lip job? Netizens speculate, question what is the problem with ageing gracefully [View Pics]

BollywoodLife gave the movie 3 out of 5 stars in its review and wrote: “Jug JuggJeeyo is a good movie, make no mistake of that – it has enough going for it by way of both humour and emotions, making for a fairly enjoyable family entertainer. It's just that it could've been even better with more assured direction, less regression, less pseudo-feminism and a background score that had no business leaving the recording studio. That being said, Varun Dhawan, Neetu Singh, Maniesh Paul and above all, the legendary Anil Kapoor make it worth the trip to a theatre at least once.” Have you seen JugJugg Jeeyo yet? If yes, tweet us your thoughts about it @bollywood_life . Also Read - Indian Idol 13: As Aditya Narayan returns as the host; here's a look at the times he talked about the REALITY of reality shows