Kaisi Yeh Yaariyan's Yuvraj Thakur: There is an emptiness without Parth Samthaan, fans are missing Manik! 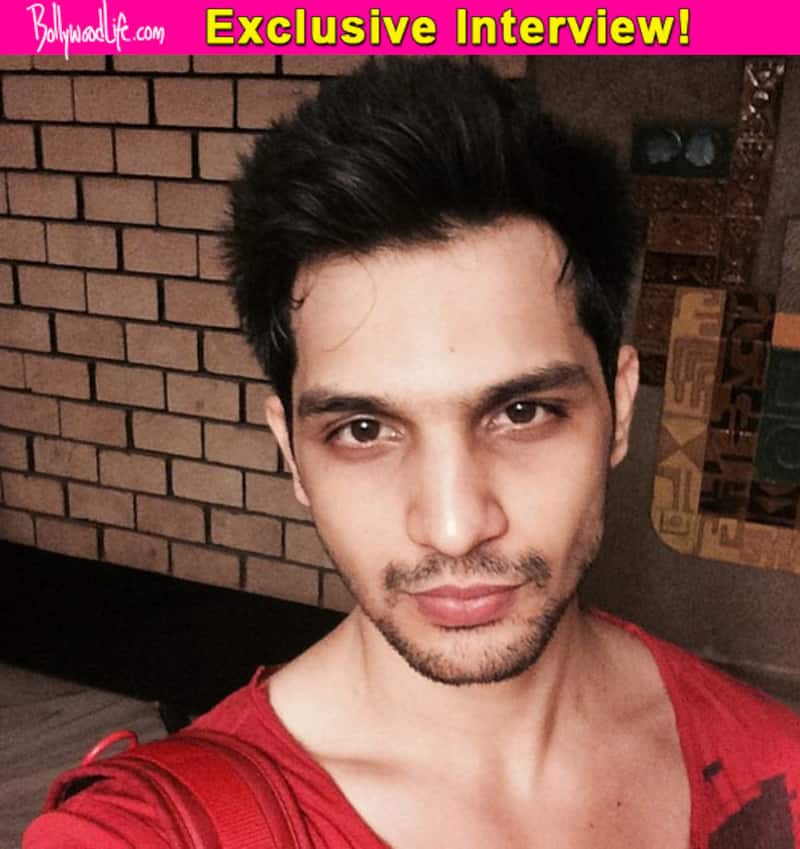 The actor opens up about being the new face of the show and living up to the fans'expectations post Parth Samthaan aka Manik's exit from the series. Read his EXCLUSIVE interview with BollywoodLife!

Parth Samthaan who played Manik on MTV's Kaisi Yeh Yaariyan has quit the show and fans are still coming to terms with the fact. Where some have turned bitter and staged an outcry on Twitter over Parth's exit, there are others who have simply refrained from giving season 2 a chance and have stopped watching the show. However, there are some loyal fans who continue to watch the series and are warming up to the show's new face- Yuvraj Thakur. The actor has been introduced as Madhayam aka Maddie in the series and is being shown as a baddie for now, who is taking pangas with the Fab 5 members. Many think that Yuvraj is Parth's "replacement." The same however isn't true as the actor is a new character on the show. In an exclusive interview with BollywoodLife, the new lad on the KY2 season 2 block opened up about playing the role of Maddie and the fact that he hasn't replaced Manik in the show." Fans are thinking that I have replaced Manik.That’s not the case. My character is a new one. So it’s taking time to get that cleared out. There are some who have got it, others who haven’t. Fans are gradually accepting me and creating a space for Madhyam." Also Read - Kaisi Yeh Yaariaan 4 leaked: Parth Samthaan and Niti Taylor fans go crazy over their steamy scene [Watch Viral Video]

So did Yuvraj feel the pressure when coming on board after Parth's exit? " There is always a pressure when you are joining a series mid-way because there is so much to prove on-set as well as off-set. See honestly saying, I was expected a lot of hatred from the fans. Par aisa kuch hua nahin. Out of 100, I have received 85-90 percent of positive feedback. The point is that emptiness is there with the fans, they are missing Manik," said the actor. Also Read - Kaisi Yeh Yaariaan 4: Parth Samthaan and Niti Taylor are BACK with their fab chemistry; these EXCLUSIVE pics will leave you impatient

When asked to reveal more about his character as Madhyam, Yuvraj said," Madhyam is incorrigible. He isn’t affected by what’s happening around him. He is just being himself and he doesn’t want to impress anyone. I wouldn’t say he’s bad guy." Also Read - Parth Samthaan sparks off thirst tweets with his sensuous avatar in the remake version of Saif Ali Khan's Hothon Pe Bas

The actor went on to talk about his first episode with the team members." The first episode was good. . I already knew Charlie( Chauhan). Everyone has a great tuning with one another so it will take time to make a bond with these guys gradually."

Well we've gotta say that Yuvraj is doing a 'Fab' job on the show and we wish him all the best for the future in KY2 season 2!