Kartik Aaryan gets up close and personal in an exclusive chat with BollywoodLife and addresses the relationship rumours with Bollywood divas. 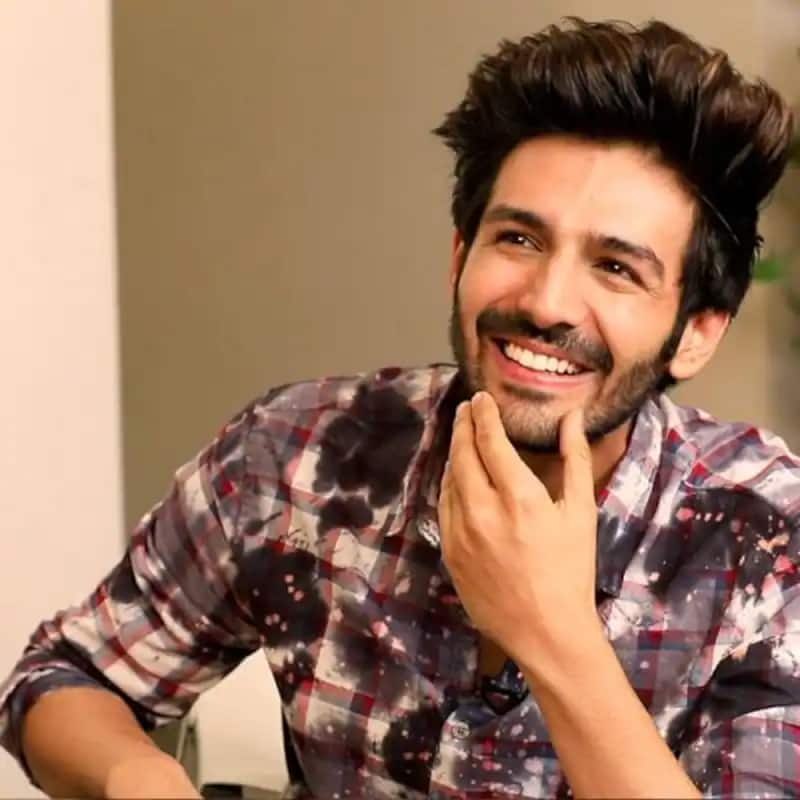 Kartik Aaryan the hottest eligible bachelor in tinsel town has been linked up with all almost all the beauties in Bollywood, right from Ananya Panday, Janhvi Kapoor, Sara Ali Khan and more. While the latest he was linked with Hrithik Roshan’s cousin Pashmina Roshan and the reports of late suggested that they parted ways. While Kartik is extremely focused on his career as after a long time he got his desired success. Like right now he once again is receiving all the love and appreciation for his latest release Freddy. Also Read - Kartik Aaryan reveals his New Year 2023 plans; ‘I will be the Shehzada’ [Exclusive]

Kartik Aaryan gets up close and personal in an exclusive chat with BollywoodLife and addresses the relationship rumours with Bollywood divas. Also Read - Is Kartik Aaryan going to ring in New Year 2023 with rumoured girlfriend Pashmina Roshan? Here's the truth

BollywoodLife got in touch with Kartik Aaryan and exclusively spoke about his success, relationship rumours and more. Addressing the rumours of being lined up with almost all the Bollywood beauties he said, " Sometimes I really don't know what to say, yes earlier I used to get affected but not now. All I worry about is that these rumours don't spoil their friendship with them." Also Read - Salman Khan birthday party: Shah Rukh Khan, Pooja Hegde, Suniel Shetty and more attend [Watch Video]

The Bhool Bhulaiyaa 2 further added his surprise on the rumours of his relationships and said, " I don't understand from where these stories come as there is no truth at all, no base, I mean were you at the restaurant with me, or anywhere that you are writing with so much assurity". Kartik went in and said that they should start writing screenplays because all these are fictional stories. Kartik Aaryan is right now the most bankable star and he loves taking risks in his career and it has all been worth it. He will be next seen with Kiara Advani in Satya Prem and the fans are eagerly waiting to see them together after watching their crackling chemistry in their super successful film Bhool Bhulaiyaa 2.