Kartik Aaryan talks about the challenges he faced after a SUPER HIT and how he tries hard to NOT being stereotyped in an exclusive interview with BollywoodLife. 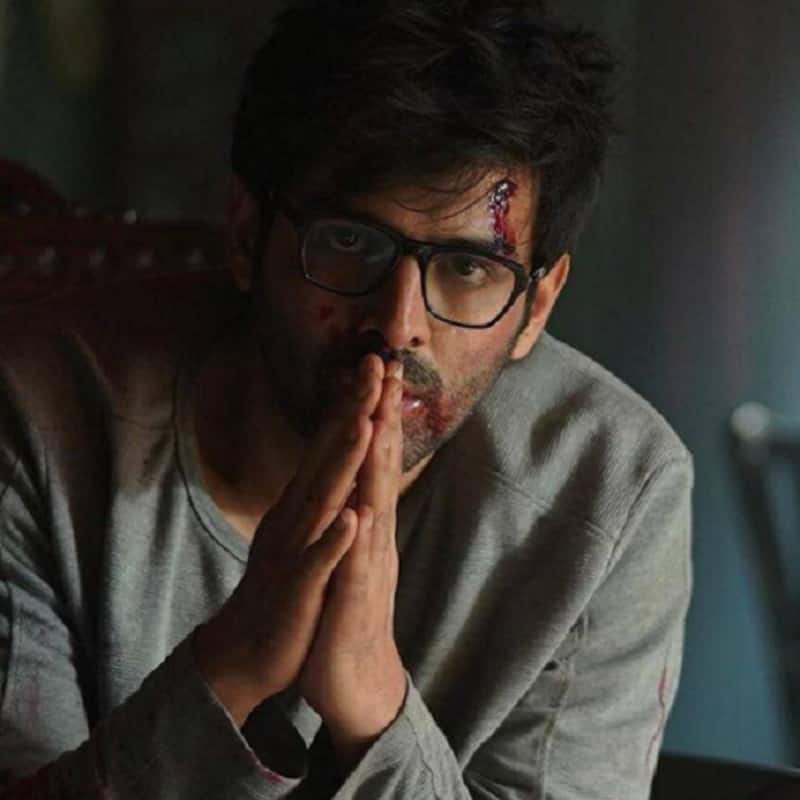 Kartik Aaryan is a fan-made star and the youngest superstar who has been winning hearts with his back-to-back releases. The Bhool Bhulaiyaa 2 star is right now receiving rave reviews for his psycho-thriller Freddy, he did an exceptional job with the film. But not many were expecting him to go out of the box after tasting success with masala entertainer. But that is what Kartik Aaryan wants, you can expect the unexpected from it. The Satya Prem actor got candid with BollywoodLife where he spoke about the challenge the actor faces after a superhit film and why he never wants to get stereotyped. Also Read - Is Shehzada actor Kartik Aaryan vacationing with Sara Ali Khan in London?

In an interaction with us, he insisted that how he wanted to do something different, " There was, of course, an intention to do something different because what happens is that when you do a super hit film, you start getting the offers of the films in the same genre and personally I also don’t want to let go of good script on the same genre. But intentionally right now I was finding a film something like Freddy that hasn’t been made in India right now, going into this thrilling space." Also Read - Kartik Aaryan reveals his New Year 2023 plans; ‘I will be the Shehzada’ [Exclusive]

Kartik added that he personally loves to watch thrillers, " I also used to watch such films a lot, and when Freddy came to do it, I was like I wanted to do this only. I knew that this character would take a toll on me because they never wanted to see a Kartik Aaryan in me. It was an opportunity mixed with a lot of difficulties and I was so happy that I had to again prove myself." Also Read - Is Kartik Aaryan going to ring in New Year 2023 with rumoured girlfriend Pashmina Roshan? Here's the truth

Kartik spoke on never wanting to be stereotyped and get labelled of being this genre actor, " I want to be that actor who is never stereotyped. I would love to comedy and love to do romcoms, comedy and more, and I am glad that my brain works differently". The actor will be seen next in Satya Prem along with Kiara Advani.