KGF Chapter 2's grand success is worth celebrating many times more, but among all the revelry, any true-blue Sanjay Dutt fan will always be waiting for the latest update on Munna Bhai 3. Well, you're in luck as Baba himself has finally spoken on it. 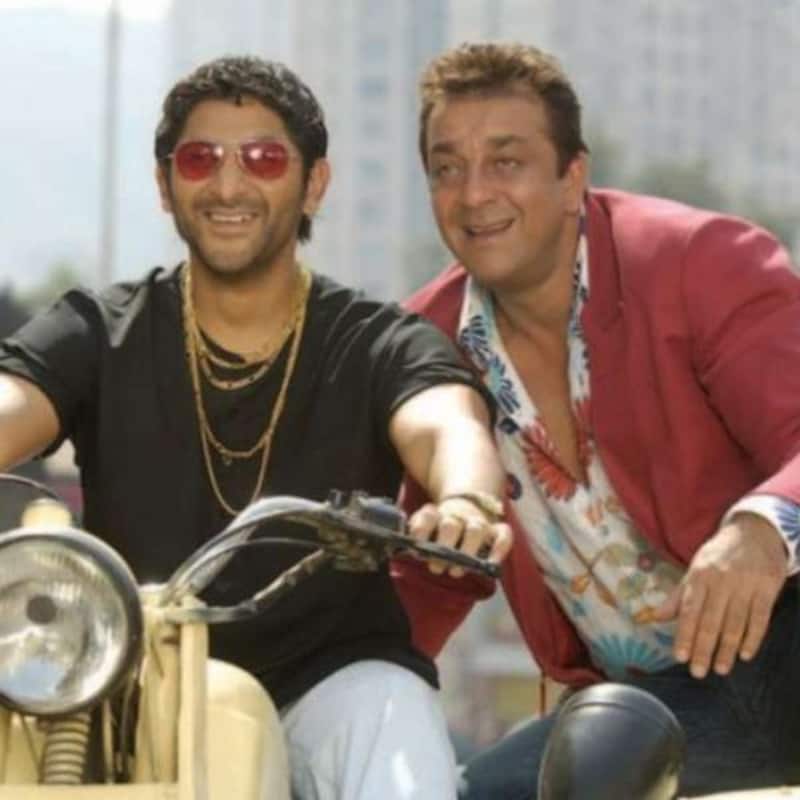 Sanjay Dutt, Yash, and the rest of the cast and crew of KGF 2 are no doubt over the moon at the moment. It was widely reported that KGF Chapter 2 would likely take an earth-shattering opening in every territory across the globe where it opens. Well, it has done just that, first and foremost breaking the record for the biggest opening ever in the Hindi belt, and then registering the third-highest opening of all time pan-India after RRR and Baahubali 2. However, while Sanjay Dutt fans are unquestionably rejoicing in his latest success, there's always one question on their minds that's never too far away: What the status of Munna Bhai 3? Also Read - Anupamaa twist: Anu WARNS the r*pist of severe punishment as she seeks justice for Dimple; her bada*s avatar wins over MaAn fans [VIEW TWEETS]

If you're a true-blue Sanju Baba fan, then it's impossible to not be curious about when Munna Bhai 3 will finally happen if at all it will. Well, if you, too, have been waiting for years for an update on it, then you're in luck as the man himself has finally spoken. During an exclusive interview for KGF 2, we slipped in a query about Munna Bhai 3, and Baba had no hesitation in sharing the latest update on the long-awaited sequel. Also Read - Hansika Motwani-Sohael Kathuriya wedding: UNSEEN and INSIDE pics from the South Indian actress' grand wedding are unmissable

Opening up on the current status of the third installment of his beloved Munna Bhai 3 franchise, Sanjay Dutt said “Of course, we're making every effort for Munna Bhai 3. Rajkumar (Rajkumar Hirani the Director) also wants to do it, so I hope we're able to make it happen soon. We've done other movies, too, we've done PK, and may do more such films in future, but when talking about the fans, I'm sure that they're most interested in Munna Bhai, so I'll finally say this that the fans should please ask Raju Hirani also, so that we finally get it (laughs a bit).” Also Read - Hina Khan dishes out MASSIVE fashion goals as she explores Turkey; the expensive Louis Vuitton scarf has got our attention [VIEW PICS]

Sanjay Dutt's latest, KGF Chapter 2, which also2 stars Yash, Raveena Tandon and Srinidhi Shetty, and is written and directed by Prashanth Neel, has taken a bumper opening at the box office, and is expected to enjoy a long and extremely healthy run in theatres across the country.