Khuda Haafiz 2 star Vidyut Jammwal talks about Sidharth Shukla's demise and how his life changed after he met the late actor's mother. Read on to know more... 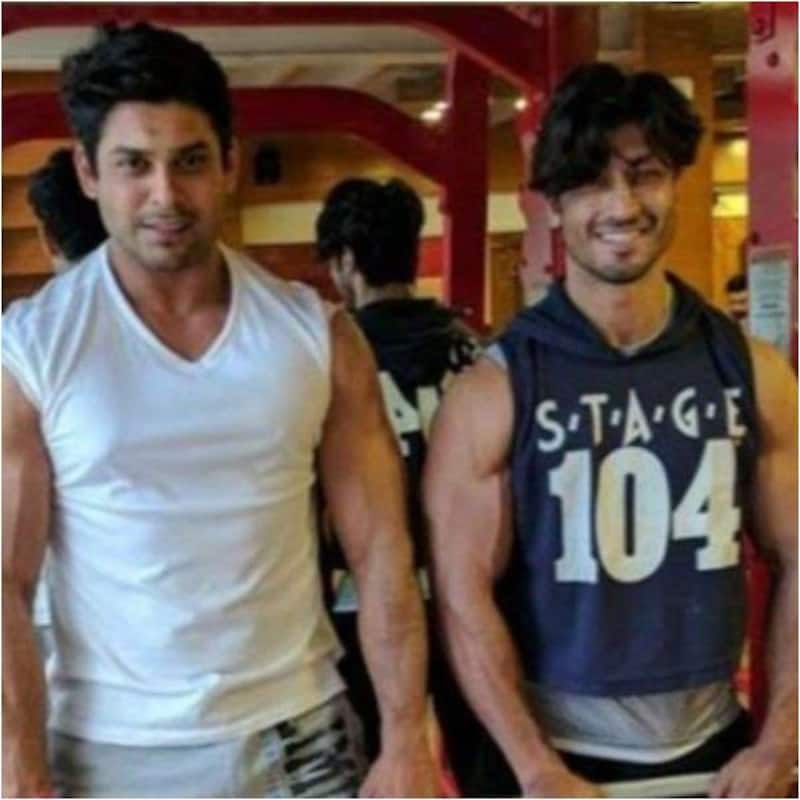 Vidyut Jammwal and Sidharth Shukla were very good friends. The latter passed away last year in September and his demise shocked one and all. Many Bollywood celebs mourned his death. Vidyut had shared an emotional video on his Instagram to give a tribute to his friend. The actor is currently busy with the promotions of Khuda Haafiz: Chapter 2, and while talking to BollywoodLife, Vidyut opened up about Sidharth’s demise and recalled that the later actor’s mother didn’t cry after his demise. Also Read - Pathaan star Shah Rukh Khan shows off his amazing dance moves on the song Na Ja; video goes VIRAL [Watch]

He told us, “Recently, I saw a picture of an old fashion show (with Sidharth). It’s not going to heal. But, I have learnt a very good thing from his mom. When I had met his mother, it changed my life. Aunty was not crying and now also if I talk to her, she is normal. She told me ‘Vidyut so many people are crying for him, so I won’t cry as my son should know that his mother is fine’. So, you can’t be prepared for all this.” Also Read - Trending South News Today: Liger first movie review out, Sita Ramam actress Mrunal Thakur gets emotional, Samantha Ruth Prabhu all set for Mollywood debut and more

While sharing the video last year, Vidyut had posted on Instagram, “I love you Shukla.” Also Read - Vikram Vedha: Teaser of Hrithik Roshan and Saif Ali Khan starrer to be out on THIS date; fans can't keep calm [View Tweets]

Talking about Khuda Haafiz 2, the film is a sequel to 2020 release Khuda Haafiz. The first installment of the movie was released on Disney+ Hotstar, and it received a good response. Now, the makers have decided to release the second part in theatres.

Directed by Faruk Kabir, Khuda Haafiz: Chapter 2 – Agni Pariksha is slated to hit the big screens on 8th July 2022. It will be interesting to see what response the movie will be getting at the box office. Vidyut has a fan following who likes to watch his actioners in theatres. So, one can expect that Khuda Haafiz 2 might do well at the ticket window.