While both Samantha Ruth Prabhu and Naga Chaitanya have remained tight-lipped about the reason that led to their separation, the Laal Singh Chaddha actor has revealed how his split with Samantha has affected his professional life. 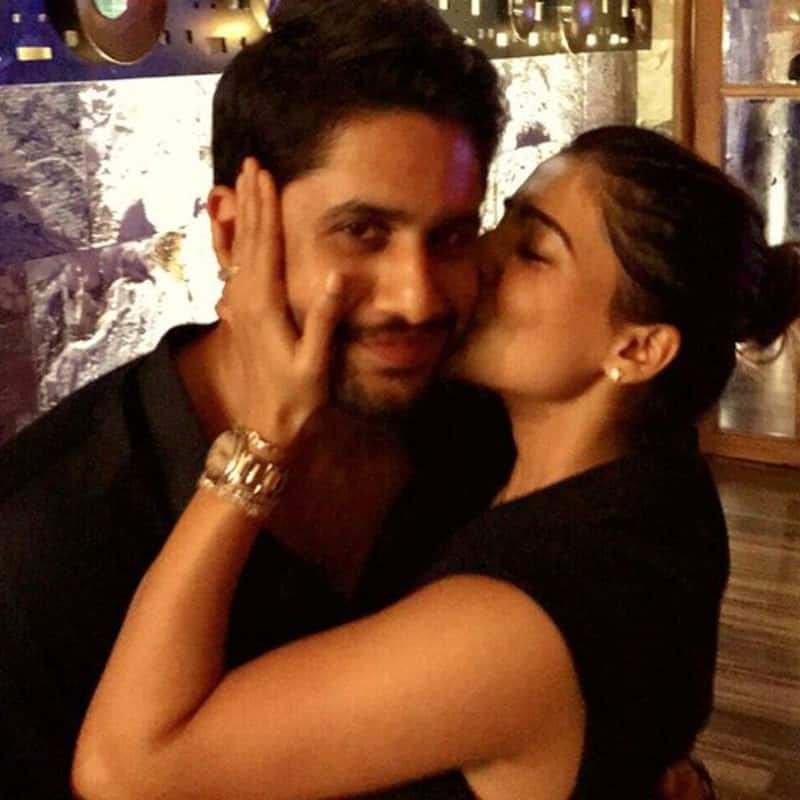 It was unfortunate when Naga Chaitanya announced his divorce with the love of his life Samantha Ruth Prabhu last year in October. While both Samantha and Chaitanya have remained tight-lipped about the reason that led to their separation, the Laal Singh Chaddha actor has revealed how his split with Samantha has affected his professional life. Also Read - Raksha Bandhan box office collection day 1: Akshay Kumar starrer expected to open at THIS low figure – trade utterly disappointed

"I have sort of built myself to not let my personal life affect my professional life. But obviously when the personal life is put in the forefront, it becomes the headline more than your professional life. That gets really frustrating. You don't want people to connect your personal life to your professional life because I don't connect it and I have created a very clear barrier between the both," Naga Chaitanya told Bollywood Life in an exclusive interview. Also Read - Laal Singh Chaddha box office collection day 1: Aamir Khan starrer set to open at THIS low number – clocking at lowest end of trade expectations

"It is sad sometimes to see out of nowhere they are connecting my personal life to my films, what someone said and what happened. But unfortunately, that's the way it is today, news replaces news, so I just teach myself to keep working harder at my work and made sure my work shines. And eventually it will," he added. Also Read - Laal Singh Chaddha vs Raksha Bandhan low box office collections day 1: Is boycott trend real culprit? These drastically changed ticket rates show the HARSH truth

On Koffee With Karan 7, Samantha spoke about having hard feelings with her ex-husband adding that their separation was not amicable. "There are hard feelings like if you put the both of us in a room you have to hide sharp objects. So as of now, yes. It's not an amicable situation right now. It might be in the future," she said.

Though the Shakuntalam actress revealed how she felt when she realised she had to divorce Naga Chaitanya, she kept the reason for the divorce a secret since then. The cause of their split has remained a mystery to their admirers, with neither party saying anything.