Madhur Bhandarkar opens up on doing a film with Shah Rukh Khan; says, 'I'll definitely revisit it in...' [Exclusive]

There were talks of Shah Rukh Khan and Madhur Bhandarkar doing a film together, and now, the Babli Bouncer Director finally comes clean on the topic 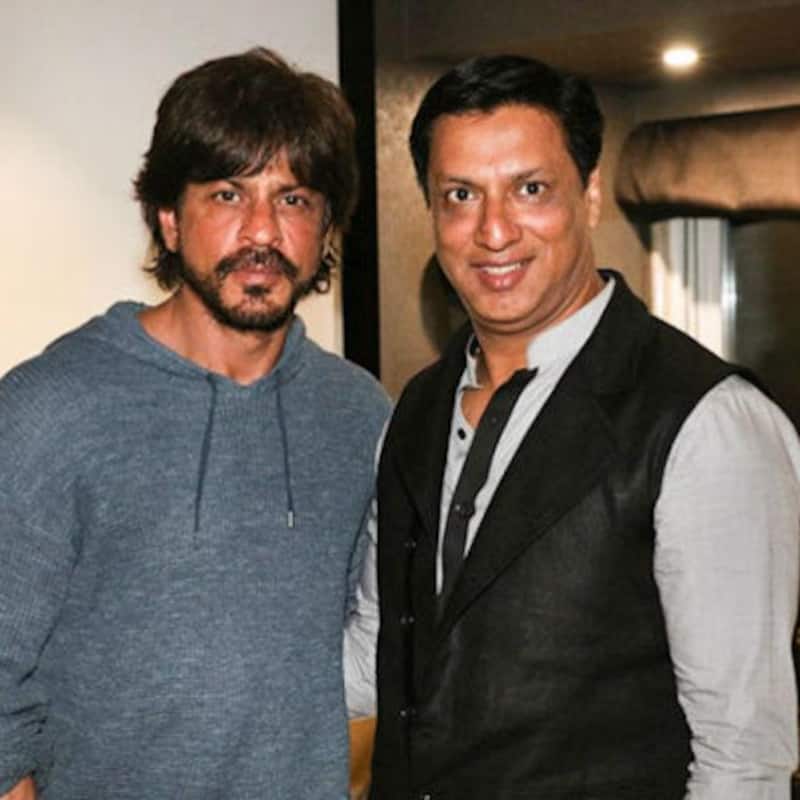 If there's one actor that the entire nation is probably waiting to see the return of on the big screen and successful at that, then it's got to Shah Rukh Khan, such is his craze, not doubt boosted by his 'more than 4 year plus' absence from the big screen in a full-fledged role. Well, SRK is certainly not disappointing with his trio of larger-than-life and what's looking like really interesting subjects lined up in the for of Pathaan, Jawan and Dunki. Not many are aware though that besides these three movies, Shah Rukh was also in talks with multiple National Award-winning Director Madhur Bhandarkar for a film. So, what happened to it? Well, Madhur himself now opens up... Also Read - Alia Bhatt to Shah Rukh Khan: Annual salaries of Bollywood celebs' bodyguards will leave you shell-shocked

Madhu Bhandarkar opens up about his film with Shah Rukh Khan

In an exclusive interview with BollywoodLife for his recent release, Babli Bouncer, we swayed slightly from the topic on hand and quizzed Director Madhur Bhandarkar about his film with Shah Rukh Khan, where he revealed, “Any filmmaker who has a subject in mind will meet so many actors for it, and I had definitely met Shah Rukh for this. I'm talking about back in 2019. Talks happened, but then, the pandemic happened, everybody went about doing stuff in their own world, then I began India Lockdown (his next movie) and this (Babli Bouncer), so I've not revisited the film, Inspector Ghalib, yet.” Also Read - Shilpa Shirodkar claims she lost out on Malaika Arora-Shah Rukh Khan song Chaiyya Chaiyya because she was FAT [Check deets]

Madhu Bhandarkar talks about revisiting his film with SRK

When we quizzed Madhur on his plans to revisit his film with King Khan, the filmmaker replied, “AI don't know. For now, let me enjoy Babli Bouncer. After that, I'll get into India Lockdown. Following India Lockdown's promotions, I'll take a break. After that, I'll definitely revisit it (Inspector Ghalib) in January. It's too early to talk about it. Shah Rukh is a great guy. I had a wonderful interaction with him. You always have a great time talking with him and I wish him all the best. I'm looking forward to Pathaan and his other movies that are coming.” Also Read - Bigg Boss 16: Archana Gautam compares Ankit Gupta to Jamie Dornan from 50 Shades of Grey; says, 'Main bhi iske saath tharki..'

Well, fingers crossed it does happen.