Mili actress Janhvi Kapoor acknowledges her privilege; says, 'People are slowly realising I'm not an idiot, will work hard for their acceptance' [Exclusive]

It's not often that a star kid calls out their privilege while also admitting that the audience is right in not accepting them straight away, but that's precisely what Mili actress Janhvi Kapoor has done 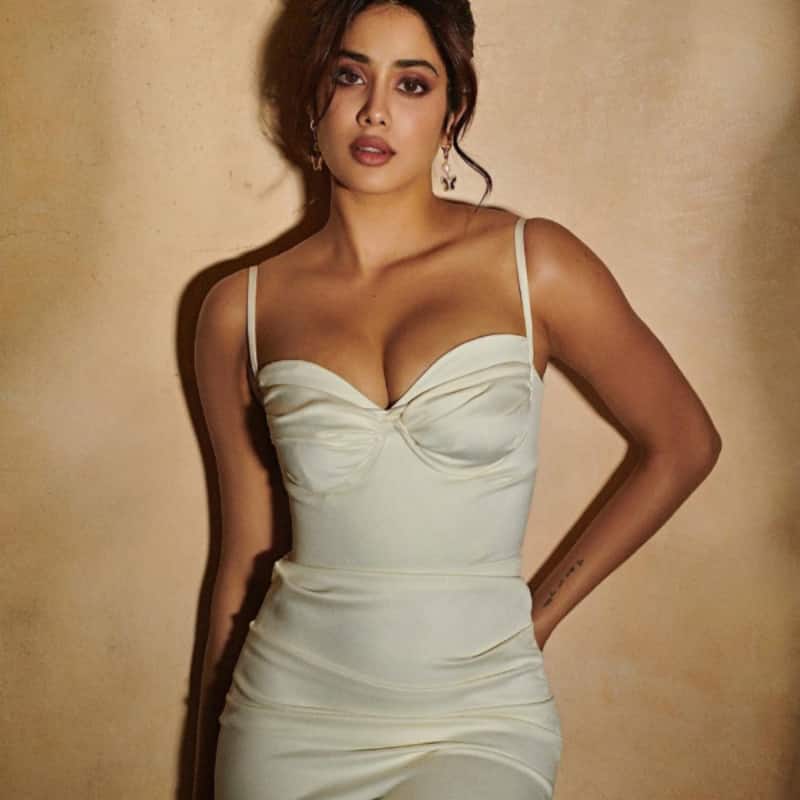 Bollywood starlet Janhvi Kapoor is back in theatres after a considerable gap as Mili has released on the big screen. Her last theatrical release was in March 2021. Mili is extra-special for Janhvi as it has been produced by her dad Boney Kapoor, markng the first time that father and daughter have collaborated. Prior to the release of Mili, BollywoodLife sat down for an exclusive interview with Janhvi Kapoor, where we inquired if she felt she'd be judged till the end of her career and would have to prove herself with each new film just because of her background, regardless how much she might improve. Her response was unexpectedly filled with awareness and foresight. Also Read - Janhvi Kapoor gets candid about Sridevi; shares the list of her favorite movies starring her mother [Watch Video]

Janhvi Kapoor calls out her own privilege; accepts the brickbats

While speaking exclusively to us in an entertainment news interview, Janhvi Kapoor said, “I think, the longer the journey is, the more fruitful it'll be and the more eventful it will be. My first steps in the industry were very easily taken. So, for this journey, where I need to win over the audience's acceptance and validation – if it's going to be longer, then I think it's fine. After all, you can't get everything, right? The launch happened easily, now the acceptance can happen easily.” Also Read - Janhvi Kapoor looks like a 'Roop Ki Rani' in this thigh-high slit shimmery gown [View Pics]

Janhvi Kapoor swears to win over her haters

Janhvi added, “I'm happy it hasn't been that easy for me because it's kept me from becoming complacent and it's also helped me understand that it's not important for everything good only to happen in life. I want to create a place in people's hearts, I want to give them new experiences with my work, and I know I have that hunger, that desire, that love as an artiste for cinema to surpass people's expectations – that's my goal, my agenda, and that's what I constantly working toward.” Also Read - Janhvi Kapoor reveals what mom Sridevi did to STOP her from talking to boys