Mili: Janhvi Kapoor reveals why it took her so long to work with Boney Kapoor; says, 'He called me crying and it felt...' [Exclusive]

Janhvi Kapoor starrer Mili has been produced by her father, Boney Kapoor, and believe it or not, but it's the first time that the two are working together 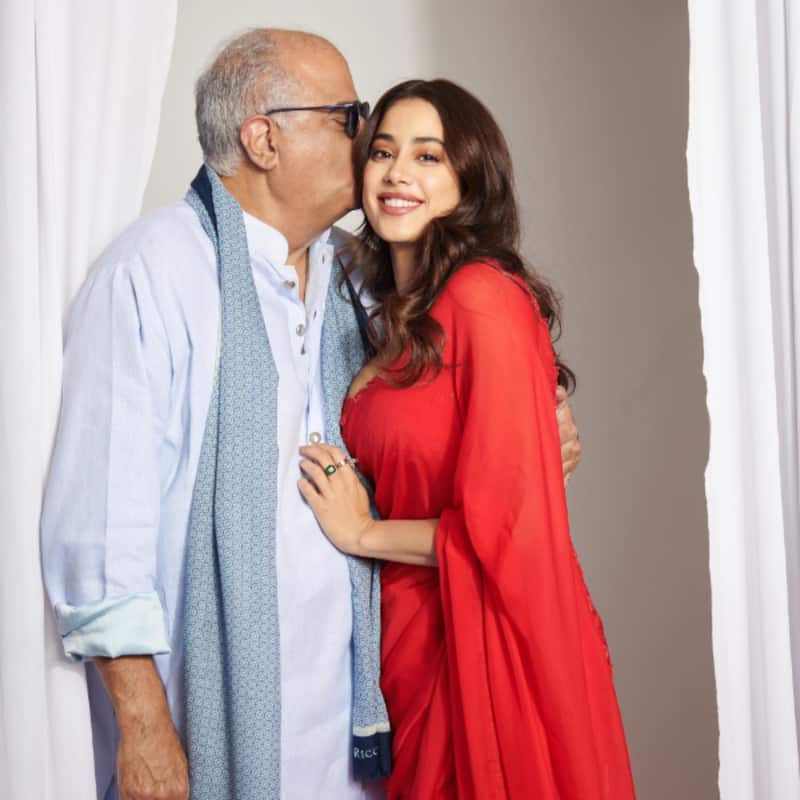 Bollywood actress Janhvi Kapoor will be seen in Mili next. The movie has been produced by her father, Boney Kapoor. Incidentally, this is the first time that father and daughter would be working together, and it's Janhvi's sixth film so far in her short career. So, we were wondering what took the actress so long to collaborate with Boney, and if, in fact, it was a conscious effort on both their parts. So, in a recently concluded exclusive interview with Janhvi Kapoor, we posed her this very questions, and she indulged our curiosity all too graciously. Also Read - Janhvi Kapoor gets candid about Sridevi; shares the list of her favorite movies starring her mother [Watch Video]

While speaking exclusively to us in an entertainment news interview, Janhvi Kapoor said, “We had both take this decision consciously. It would've been the easier way out if I'd have done my first film with him, but, I also think, there'd have been more pressure on the both of us. From his side, I think, not from a business point of view, but rather, emotionally, because he'd have been launching his daughter. And from my side, it would've been about giving my father (Boney Kapoor) a viable film to work and perform that way, I think, it'd have been too much.” Also Read - Janhvi Kapoor looks like a 'Roop Ki Rani' in this thigh-high slit shimmery gown [View Pics]

Why Janhvi Kapoor-Boney Kapoor are now collaborating in Mili?

Janhvi added, “Business wise and creatively (Mili), this was a safer option. The timing and story were also just right as at the heart of it, it's the story of a father and daughter. When papa saw this film (the original Malayalam version), he called me and began crying and told me that he thought he was seeing the both of us in the film. It just felt like it was coming from the right place, it didn't feel like we'll be making a project together. It felt dil se (from the heart).” Also Read - Janhvi Kapoor reveals what mom Sridevi did to STOP her from talking to boys